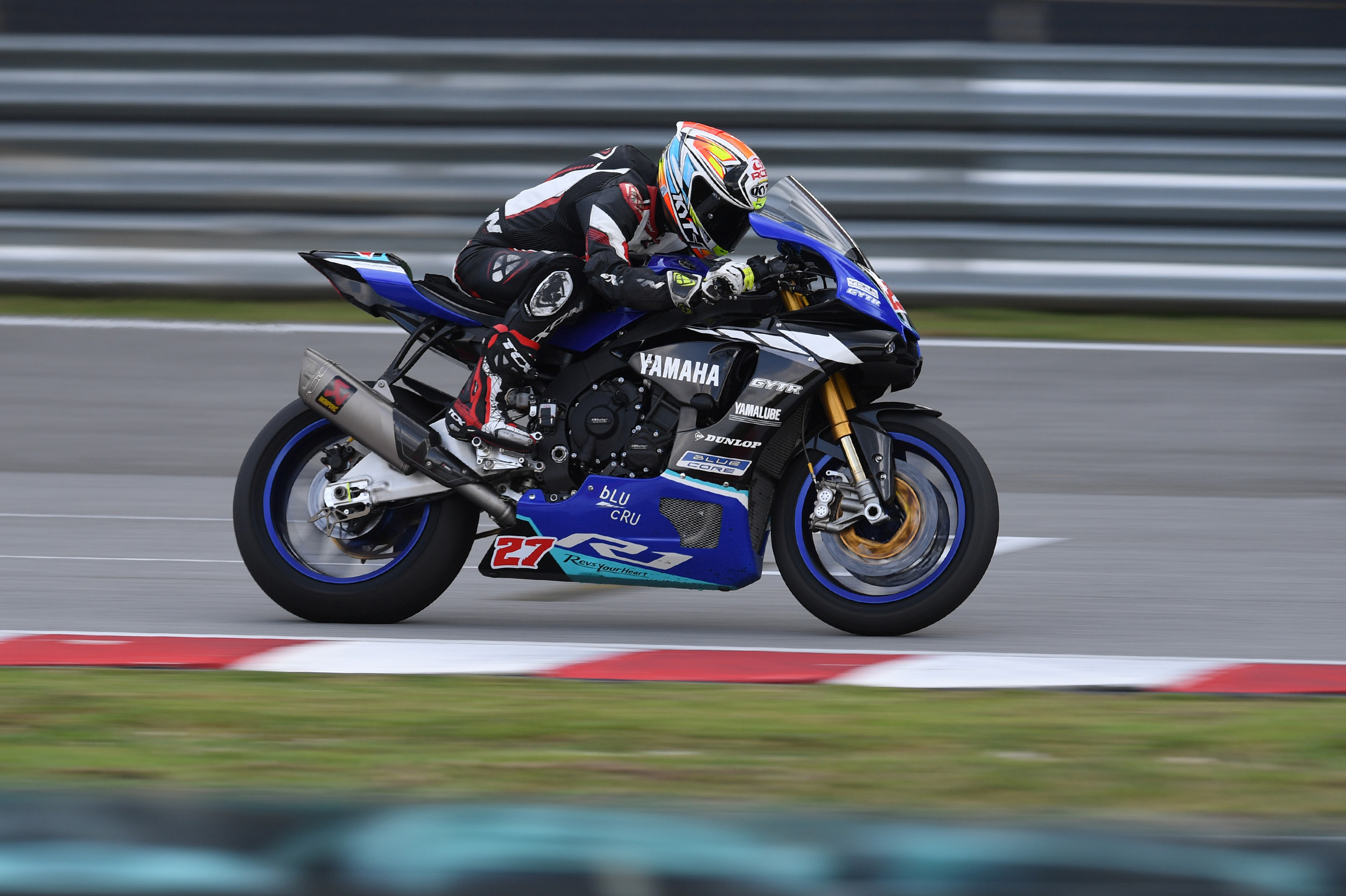 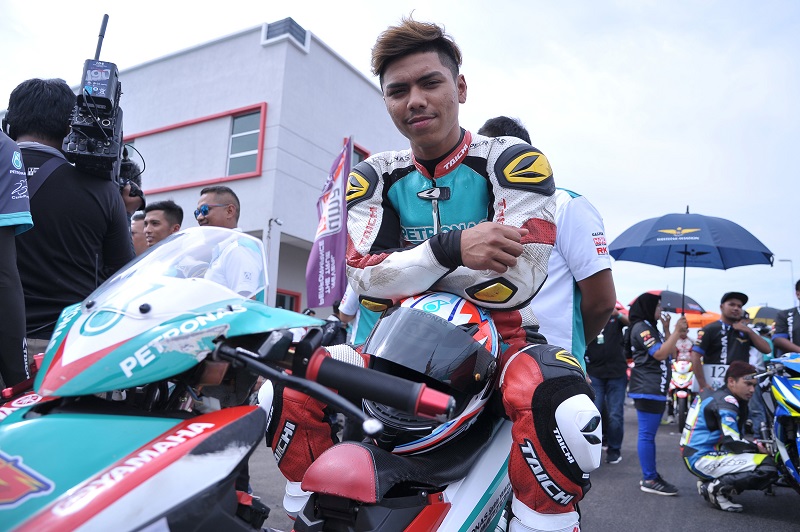 The Open Track Day organized by the Malaysian Superbikes Championship (MSBK) at the Sepang International Circuit this weekend has been a boon for Kasma Daniel Kasmayuddin. The young rider who is returning to the FIM Asia Road Racing Championship scene after a couple of years in the CEV and Moto2 World Championships, relished the opportunity to gain valuable mileage on the Yamaha YZF-R1M.

“I’ve never ridden on the Yamaha YZF-R1M before. So I’m really glad that our team, Hong Leong Yamaha Malaysia, has decided to take part in the MSBK Open Track Day this weekend. It has given me my first chance to get acquainted with the Yamaha YZF-R1M in a less pressurized environment,” said Kasma.

During the test, Kasma was riding on the 2019 model that was used by Broc Parkes in the 2019 season. So far, the young rider has been thrilled by the glimpses of the bike’s performance.

“It’s a really easy bike to ride, very stable and certainly less finicky than the Moto2 machine. We’re not going at race pace yet, but so far, I’m thrilled to get a chance to compete on this bike in the ARRC,” he added.