Home News Others MHC and JHA at loggerheads! 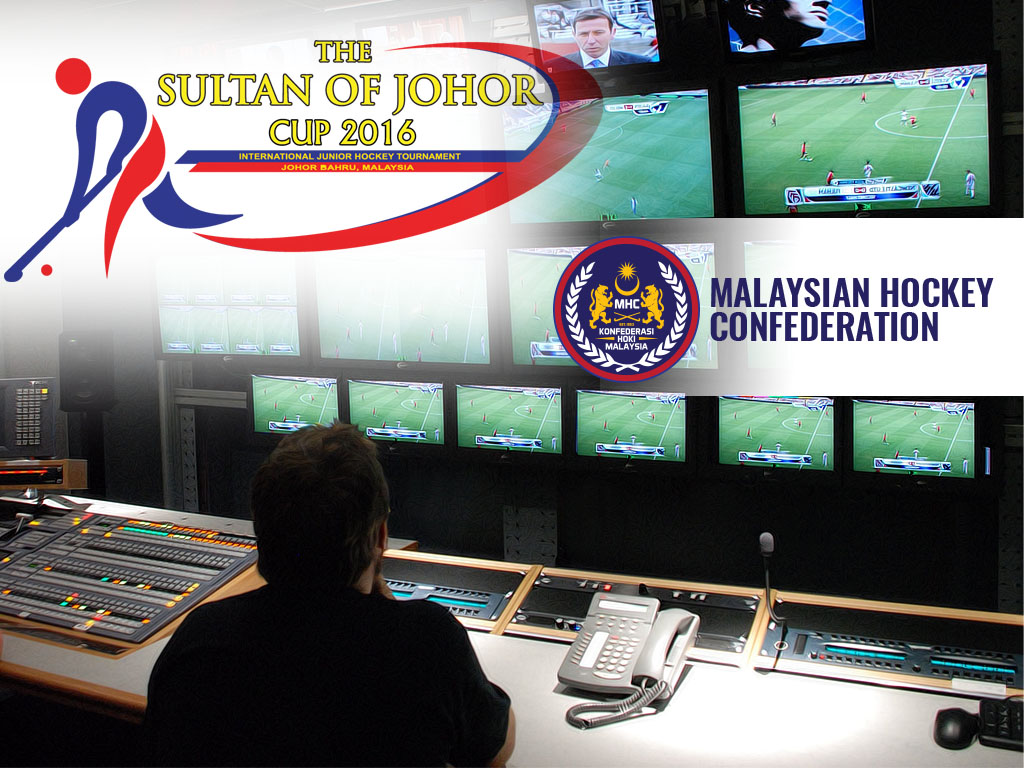 Below is a statement from the President of Johor Hockey Association with regards to the remarks by MHC as appearing in the media today.

Johor Hockey Association regrets the statement made by the Malaysian Hockey Confederation President Dato Seri Subahan Kamal pertaining to Organising a tournament to rival the Sultan of Johor Cup.

While acknowledging that is well within the rights of MHC to organise another tournament, JHA President Datuk Md Jais Sarday advised Subahan to study the reasons on the history of the organisation of SOJC rather then firing pot shots.

“HRH Sultan Ibrahim had graciously consented to naming the trophy as the Sultan of Johor Cup and it received strong backing and support of the Johor State Government.

” It is a platform to develop young players for the country. Therefore it is something that MHC should appreciate rather then lament about

” We , the JHA welcome the initiative of MHC to organise another U21 tournament as they deem fit.

” It will not dampen our spirits or enthusiasm to organise the SOJC annually as we have done so without fail since 2011 and it has received the blessings of HRH Sultan of Johor, the state government as well as the international body FIH.”

Jais however took Subahan to task with regards to the broadcasting rights as well as the payments made to state Hockey associations.

” On the issue of broadcast rights, MHC has never formally written to JHA as the broadcast rights belong to JHA and all such matters should be discussed with us before formalising any deals with others,” explained Jais.

” It is unfair to blame Dato Manjit ( Majid Abdullah) as he did briefed the JHA in his capacity as a Deputy President if JHA. But we waited till September 30 for MHC to tell us what was the fee they were willing to pay for the broadcasting rights.

” When we failed to hear from MHC, we took it upon ourselves to discuss it with other broadcasters and I had to personally meet with the Minister of Information in order to finalise the telecast as it was important that Hockey fans , not only in the country but all over the globe not be deprived of an opportunity to watch world class action.

” Matches were even in live streaming and this was a first for Hockey here in Malaysia.

” When there was no such thing as an agreement from JHA, why create a fuss now when we took matters into our own hands as the national body was not being transparent about the amount to he paid?”

Jais went on to clarify that JHA had not paid the sanction fee of USD5,000 simply because MHC did not pay JHA the RM100,000 that Tenaga Nasional Berhad had pledged for the SOJC and paid to MHC to channel to the state body.

” We were told by TNB that they had paid the RM100,000 to MHC. Rightfully MHC should have channelled the money to us prior to the tournament,” said Jais.

” We held our state league finals and had the match telecast live as well yet no representatives from MHC deemed it fit to attend the final although invitations were sent.

” it is commendable that MHC is looking at increasing it to RM100,000 and we applaud the initiative of MHC.”

Jais also had some brotherly advice for Subahan.

” Maybe he is naive with regards to certain matters and reacted spontaneously without giving much thought to the matters,” added Jais.

” He does not know much about Hockey as he has been involved in Football for a Long time.

” The SOJC is included in the FIH calendar annually and they are the sanctioning body and gave us the green light after the past administration of MHC had put up a paper justifying the organisation of such a tournament.

” We do our best each year and will continue to do so.

” Our hope is that the national team pays a more serious attention to its preparation as it carries the hopes and aspiration of the nation.

” Do not let the nation down as we owe it to the fans to put up a good performance whenever our team takes onto the pitch.”