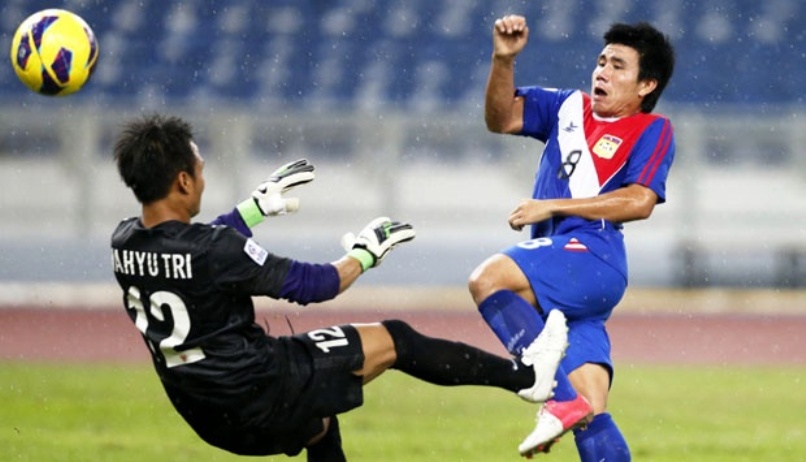 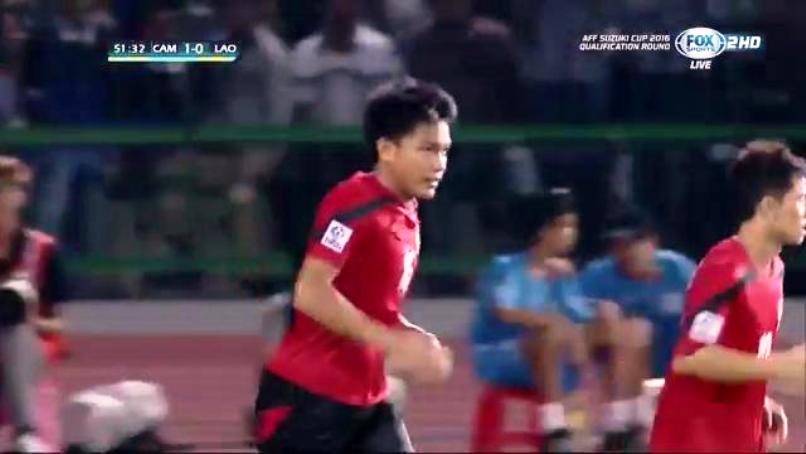 The players were registered at the AFC Solidarity Cup 2016 and participated in the first match of the competition. As their ongoing participation provided a direct threat to the integrity of the competition, the Deputy Chairman acted accordingly on Saturday.

The provisional suspensions relate not only to the AFC Solidarity Cup but also to suspected manipulation of multiple matches committed by the representative teams of Laos since 2010. The investigation (which is in conjunction with the FIFA Integrity Unit and Sportradar) is ongoing and not limited to those players provisionally suspended.

Any person with information relating to match manipulation in Asian football is strongly encouraged to notify the AFC via integrity@the-AFC.com.

The AFC takes a zero tolerance approach to match manipulation as stated as a core pillar of the AFC Vision and Mission launched in January 2016.