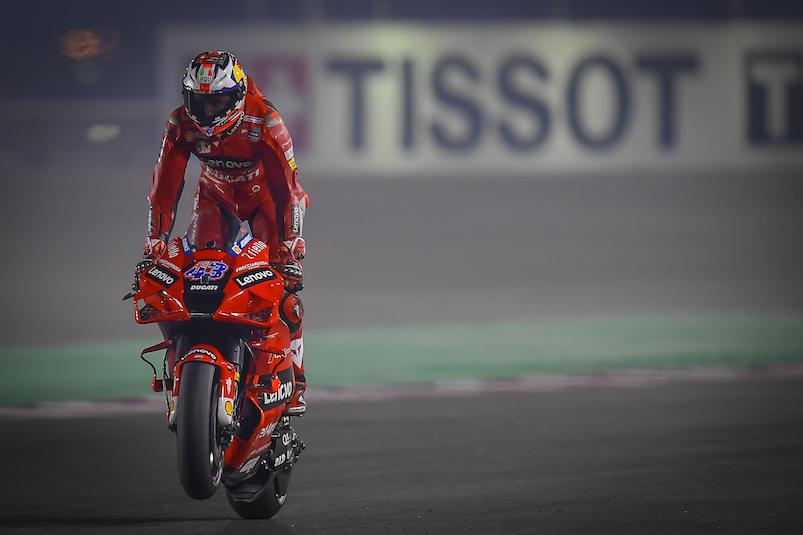 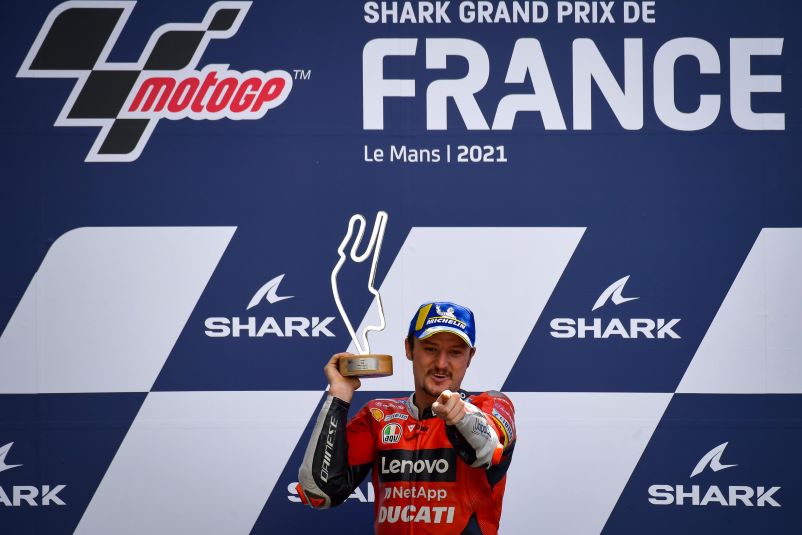 Ahead of a home date with Mugello, the Bologna factory confirm their Australian will remain a Ducati Lenovo Team rider next year

Ahead of their home race at Mugello, Ducati Lenovo Team have announced that an agreement has been reached with current star Jack Miller that will see the Australian rider continue with the factory setup in the 2022 MotoGP™ World Championship.

Gifted with great talent and strong determination, Miller made his debut as a factory rider this year after competing with the Pramac Racing Team for three seasons. After a challenging start to his 2021 campaign, he brilliantly overcame difficulties by securing two fantastic back-to-back victories in Jerez de la Frontera in Spain and the last French GP at Le Mans, held in tricky wet conditions.

After the first five Grands Prix for 2021, Miller sits fourth in the general standings, only 16 points behind the current leader, while Ducati and the Ducati Lenovo Team lead the Constructors’ and Teams’ standings.

Jack Miller: “I am thrilled to be able to continue my adventure with the Ducati Lenovo Team also next season! Wearing these colours is a great honour for me, and having been able to win the last two races on the Desmosedici GP is a real dream! It wouldn’t have been possible without the great support that I’ve received from Ducati and the whole team during the last months, and I want to thank Gigi, Paolo, Davide, and Claudio for the faith they had in me. Now I can solely concentrate on the current season. We are fourth in the standings, not far from the leader, and the Championship is still very long. I will do my best to continue this positive trend and fight for the title. Forza Ducati!.”

Luigi Dall’Igna, Ducati Corse General Manager: “We are delighted to be able to announce that we will continue with Miller also in 2022. In this first season, Jack has shown great talent, professionalism, and strong determination. He was able to secure two important victories in different conditions after a tough start to the season. For sure, he is one of the riders that better knows how to understand our Desmosedici GP to fully take advantage of its potential in any condition, as the recent success in Le Mans has demonstrated. As always, our goal remains the Championship title, and we believe that with Jack and Pecco, we will be among the main protagonists of the 2022 title charge.”