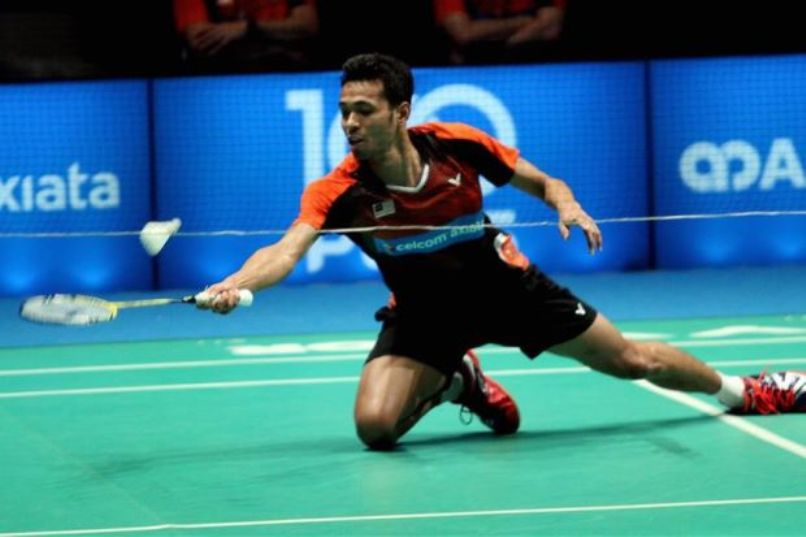 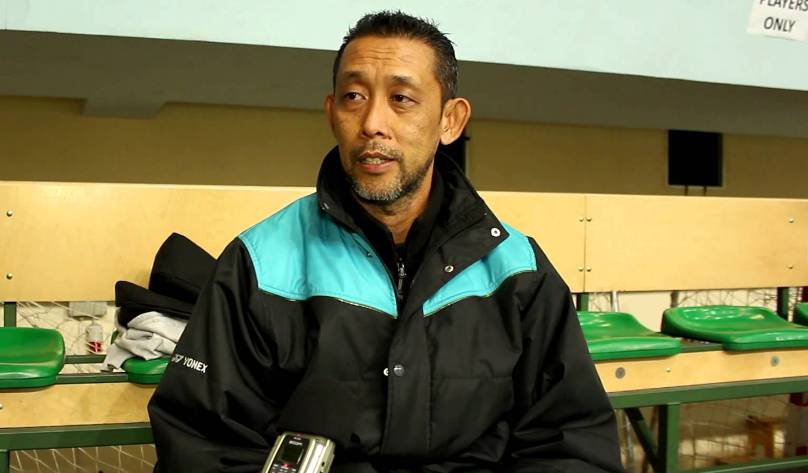 The painstaking preparations under Misbun got underway after the former national number one returned to the Badminton Association of Malaysia (BAM) fold as the men’s singles national head coach last month.

“It is tough…training from 6am to 11am every single day for the past four weeks but personally it has been very helpful to me,” said Iskandar.

The team is also required to run 40 rounds at the running track twice a week, with only a five minute break after every 1,600m.

“Misbun has given us a lot of confidence through his training and it has boosted our confidence.

“He brings with him a wealth of experience and there has been a  significant improvement in our overall performance. Our mental approach has also gone up a notch,” said the 26-year-old who hails from Muar.

Iskandar won the bronze in the team event at the 2015 Sea Games in Singapore. The same year he won the Swiss International, the Polish International and the Singapore International.

His collections include the mixed team gold and the silver in the men’s singles in the Asian Junior Championships in 2009 and the bronze in the 2013 Summer Universiade in Kazan, Russia.

“Misbun’s training is tough. He will push us very hard during training sessions. After every training session there is a post-mortem session.. He will  motivate us and point out each of our weaknesses or things that we need to improve on.

“This has helped us to look forward to each training session as we have a clearer goal on what we need to work on,” Iskandar added.