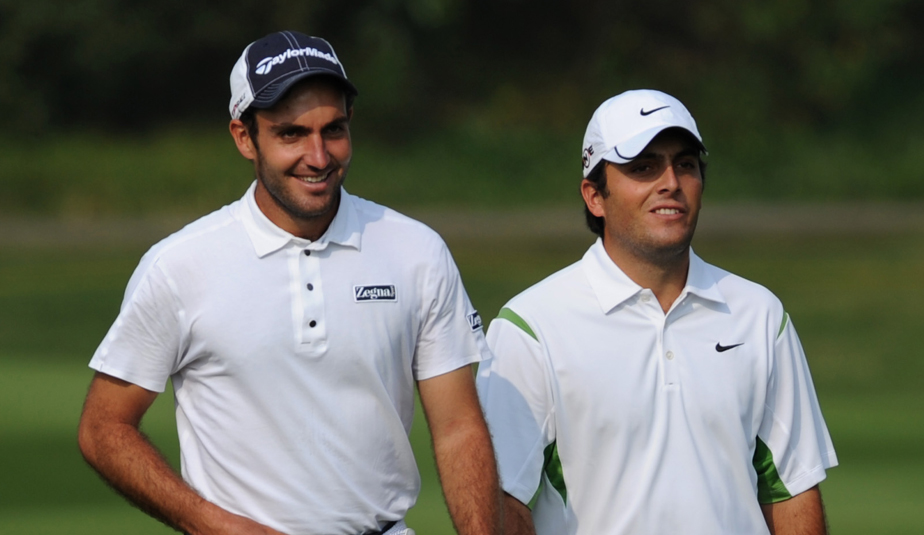 The duo, who won the 2009 Golf World Cup – their nation’s first ever triumph in the tournament – will tee off at the Kuala Lumpur Golf and Country Club (KLGCC) alongside the stars of the Asian Tour and European Tour from April 17-20 in the US$2.75 million tournament.

He gave eventual champion Kiradech Aphibarnrat a good run for his money in the rain-interrupted tournament which was shortened to 54-holes by carding 12-under 204, just one stroke behind the Thailand star. Remarkably, Molinari was just returning from a lengthy wrist injury which had seen him struggle to make the cut in his previous tournaments.

The second-place finish in Malaysia enabled the former Johnnie Walker Championship winner to qualify for the Race to Dubai – the season-ending event on the European Tour.

The brothers have also played in and won the Ryder Cup, with Francesco sinking the winning putt which won Europe the trophy in 2010.

He repeated that feat at the Seve Trophy a year later as Europe clinched their first victory over Britain and Ireland since the inaugural event in 2000.

Thongchai and Arjun will attempt to emulate Australian Terry Gale who is the only goler to win the tournament three times – 1983, 1985 and 1987.