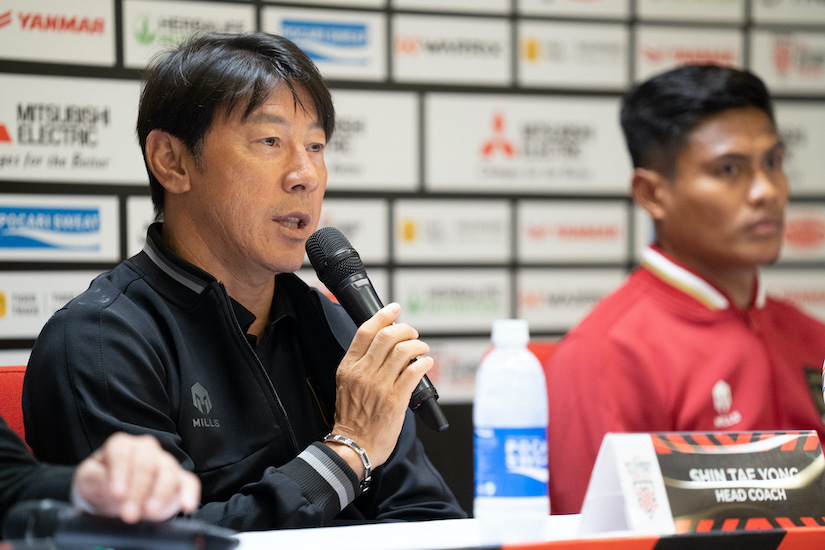 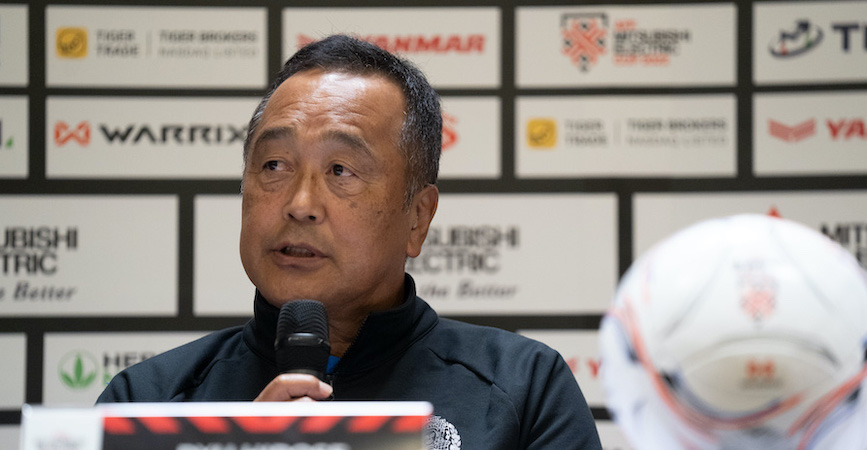 Will there be more goals galore on the second matchdays of the AFF Mitsubishi Electric Cup 2022 in the next two days?

A flurry of goals was scored on the first matchdays of both groups of the AFF Mitsubishi Electric Cup 2022 with a total of 17 goals being scored.

In Group A, Thailand started their campaign on the road with a 5-0 whipping of Brunei DS at the Kuala Lumpur Football Stadium while Cambodia ran out 3-2 winners over the Philippines at the Morodok Techo National Stadium.

In Group B last night, Vietnam blasted Laos 6-0 away at the National Stadium KM16 as Malaysia edged Myanmar 1-0 at the Thuwunna Stadium.

So what can we expect for the second matchday of the AFF Mitsubishi Electric Cup 2022 that starts tomorrow for Group A and the day after for Group B?

Indonesia will be up first against Cambodia at the Gelora Bung Karno Stadium with head coach Shin Tae-yong wary of the Kouprey after the latter beat the Philippines for their first full points in the group.

“Cambodia are in a good condition and we know that they will make things really tough for us but we’ve also prepared well and will do everything we can to win the game,” said Tae-yong.

“We cannot underestimate Cambodia or think that we can win this game easily. The ball is round and we have to always focussed. But I believe that we can get the result that we want tomorrow.”

Commented Cambodia head coach Ryu Hirose: “If you look at the FIFA rankings you can see the gap between the teams and we know we may be the outsiders in this tournament but we’ve been preparing well tactically and in the previous match we did well and that can give us confidence for this game.”

For the Philippines, who will be taking on Brunei Darussalam at the Rizal Memorial Stadium a little later in the evening, they will be playing for just the three points after narrowly conceding a loss to Cambodia in their first game in the group.

“We have to get near the box and shoot as many chances as we can. We have to be all-offensive even though we know Brunei is dangerous in the counter-attack,” added Philippines head coach Josep Ferre.

For Brunei DS head coach Mario Rivera Campesino, he will be expecting a different ball game against the Philippines as compared to their previous opponents from Thailand.

“It will be a different game and different style of play, so we have to prepare accordingly,” said Campesino.

“We expect the Philippines to play hard tomorrow, so we must prepare for them well.”