Home 2022 Tiktok on board as official supporter of the AFF Mitsubishi Electric Cup... 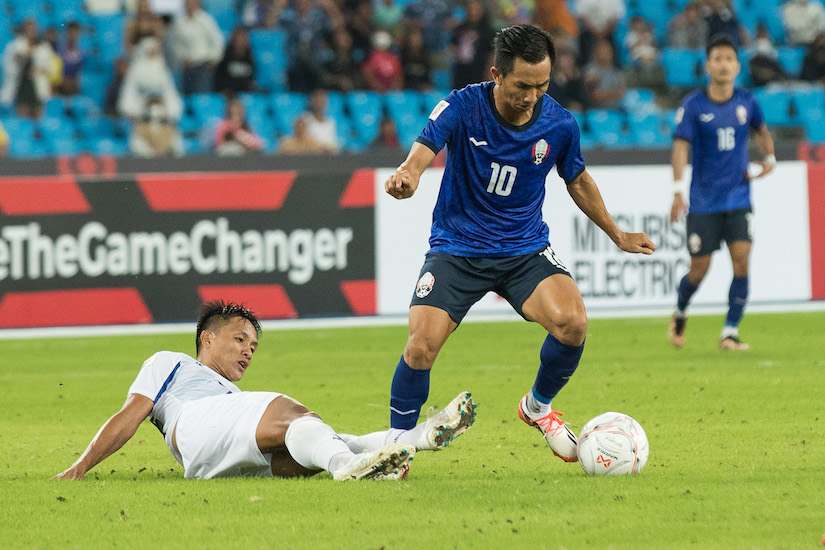 The ASEAN Football Federation (AFF) announced today that leading destination for short-form mobile video TikTok has come on board as an Official Supporter of the AFF Mitsubishi Electric Cup 2022.

In a deal brokered by SPORTFIVE, AFF’s exclusive commercial rights partner, this is TikTok’s first foray as an Official Supporter of the prestigious regional football tournament after previously being involved in the 2020 edition as a marketing collaborator to help grow the event’s presence on the popular short-form video platform.

As an Official Supporter this year, TikTok will be looking to build on last year’s successes to bring the tournament even closer to the fans through a larger variety of curated content and deeper collaboration with TikTok’s creator community, including @kidiketids (Ghaffar and Naufal), @dokimphuc.official, and @tuatepfootball_offcial.

Over 30 sports creators will have access to matches, players and coaches during the event and will share non-match coverage on TikTok and their own platforms. Through this, AFF and TikTok hope to increase the tournament visibility and engagement among passionate fans.

TikTok will provide in-app placements such as feed widgets and a dedicated search hub to help fans around the region find their favourite content from the tournament.

Angga Anugrah Putra, General Manager Operations and Marketing, TikTok Southeast Asia, said, “As one of the most prestigious tournaments within the ASEAN region, we are delighted to continue our support for the AFF Mitsubishi Electric Cup in an expanded way, as an Official Supporter this year. TikTok continues to be a home for sports players and enthusiasts alike, where our community can unite over key sporting moments.”

Malcolm Thorpe, Managing Director, Southeast Asia at SPORTFIVE, said, “We are delighted to have TikTok on board as an Official Supporter of the AFF Mitsubishi Electric Cup 2022. The AFF Mitsubishi Electric Cup is the crown jewel tournament of ASEAN football and to have partners like TikTok on this journey with us will help further grow our connection with the fans across the region. Our collaboration with TikTok during the last edition strongly demonstrated the popularity of the platform among our digitally savvy fans and it is exciting to develop and deepen this engagement this year.”

The AFF Mitsubishi Electric Cup 2022 will take place from 20 December in a home-and-away tournament format. The tournament will culminate with the Finals played over two legs on 13 and 16 January 2023.