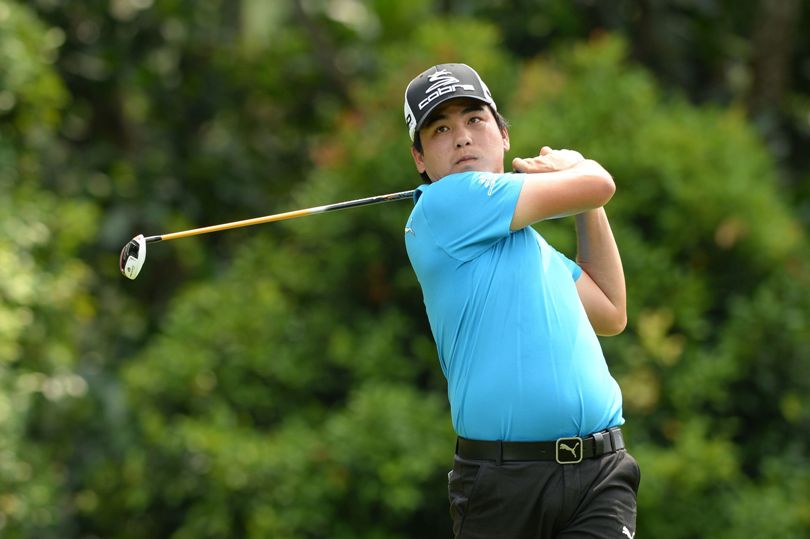 Thailand’s “Mr 59” Sutijet Kooratanapisan and upcoming prospect Chanachok Dejpiratanamongkol will be aiming to extend their rich vein of form at the US$500,000 Queen’s Cup on the Asian Tour from June 15 to 18.

Sutijet became the first man to hit golf’s magical score of 59 on the Asian Development Tour (ADT) in last week’s Singha Phuket Open where he finished third behind champion Chanachok.

The 29-year-old sank one eagle and nine birdies in his final round to brilliantly play his way into the record books. Although the preferred lie ruling was in play which does not recognize the score as an official record, Sutijet’s feat on the par-70 Laguna Golf Phuket course was nevertheless remarkable. No player has shot a 59 on the Asian Tour as well.

“This will always be a part of my history to make the score. I had shot a 60 previously on a par 72 course in another ADT tournament in Malaysia. I love the number five and nine! I love this score and when I made birdie on the last for my 59, it was a perfect day for me,” said Sutijet.

The Thai hopes his historic feat will help him turn the corner in his Asian Tour campaign this season which includes five missed cuts. His record at Santiburi Samui Country Club, host venue for the Queen’s Cup, is also not quite as strong as he would hope for with a tied 25th being his best finish in 2015.

“If I can putt well like I did in Phuket, I’m sure I can make a good score in the Queen’s Cup. I have not shot any significant scores at Santiburi Samui but I love the layout. It suits my game,” said Sutijet.

“I am still working on making improvements in my game. I’ve learned that you need to make low scores in the All Thailand Golf Tour. If you don’t make enough good scores, you will easily miss the cut.  I hope my second half of the season on the Asian Tour will be better as there are still event that I like, for example the Queen’s Cup and Resort World Manila Masters and I hope to finish top three in some events to help me keep my Tour card.”

Chanachok, 23, underlined his growing potential with an impressive wire-to-wire win for his first ADT title last week. He hopes to now establish himself on the premier Asian Tour with a strong showing at the Queen’s Cup.

The young Thai secured his Asian Tour card at Qualifying School in January before going on to lift a maiden professional title on the Thai circuit. With an ADT title now under his belt, Chanachok is hoping to step up further in his blossoming career.

“This win means a lot to me. It will give me a lot of confidence heading into the rest of the season,” said Chanachok, who compiled superb rounds of 62, 61, 63 and 67 for his triumph.

Filipino Miguel Tabuena, Malaysia’s Nicholas Fung and Danny Chia and Bangladeshi Siddikur Rahman will also feature in the Queen’s Cup which will be supported once again by Bangkok Airways and Sports Authority of Thailand (SAT).