Home International I must be crazy to go up against ace touring car racers,... 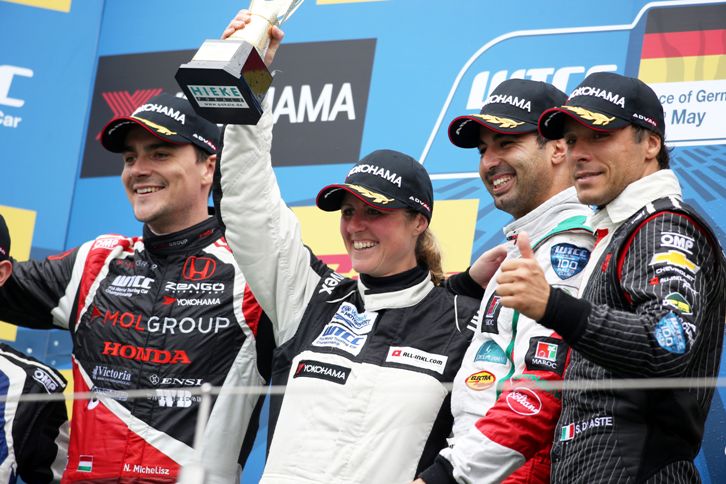 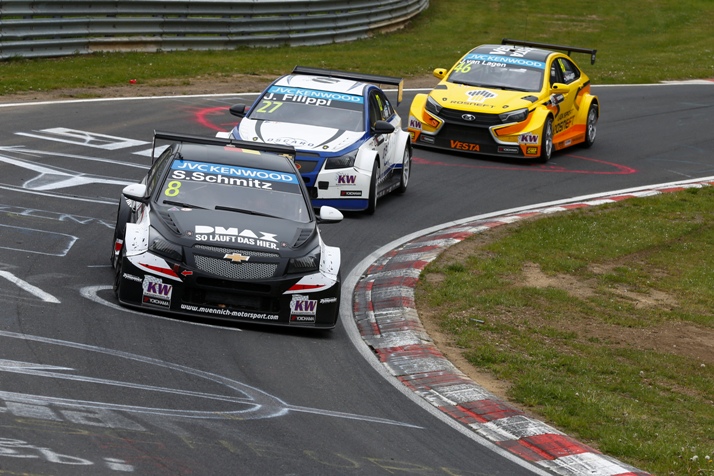 Knowledge of legendary Nürburgring Nordschleife will be key to success

Sabine Schmitz will make her eagerly-awaited return to the FIA World Touring Car Championship when the WTCC heads back to the toughest track of them all – the fearsome Nürburgring Nordschleife – later this month.

Nicknamed The Queen of the Ring for her rapid laps of the legendary 25.378-kilometre circuit, the racer and BBC Top Gear presenter will take on some of the world’s best touring car drivers in WTCC Race of Germany from 26-28 May.

However, her busy schedule during the ADAC 24-hour race weekend, which includes filming a feature for the Top Gear television show and competing in the twice-round-the-clock event, will limit her time behind the wheel of her ALL-INKL.COM Münnich Motorsport Chevrolet RML Cruze TC1. This means her expert knowledge of the track and its 64 heart-stopping corners will be pivotal in her pursuit of more WTCC points after she scored on her championship debut last year, the first female to achieve such a feat.

“I enjoyed it very much to compete against world champion touring car drivers on the best race circuit in the world,” said Germany’s Schmitz. “Because of my Top Gear commitments I haven’t got the time to do the official test and Free Practice 1 on Thursday, which is a bit of a disaster because I need lots of practice in the Chevrolet as it’s so different to the Porsche I’m usually driving. I will have a better chance if it rains so my hope is more water, more success! Whatever, I must be crazy to measure myself against these guys without the same amount of time to practice.”

François Ribeiro, Head of Eurosport Events, the WTCC promoter, said: “It’s great Sabine is coming back to take on the guys again. We enjoyed watching her competing on an equal footing with the men last year. She is great driver and personality and it’s no surprise she has been picked up by the most iconic TV car show in the world. We know it’s going to be a busy weekend for Sabine but we’re eagerly anticipating her return and to see what she can achieve 12 months on from her WTCC debut.”

Dominik Greiner, Team Manager of ALL-INKL.COM Münnich Motorsport, has confirmed that Schmitz will race the car usually occupied by René Münnich. The team founder has a clashing commitment so has handed his car to Schmitz for WTCC Race of Germany.

“For her first time in the car last year she did a good job and now we hope she can show more performance and all the boys the Nürburgring Nordschleife – or the Green Hell as it’s called,” said Greiner. “She will start nearly from zero because it’s been nearly a year since she last drove the Chevrolet and it’s totally different to her Porsche. But if she can score points again then that will be fantastic.”