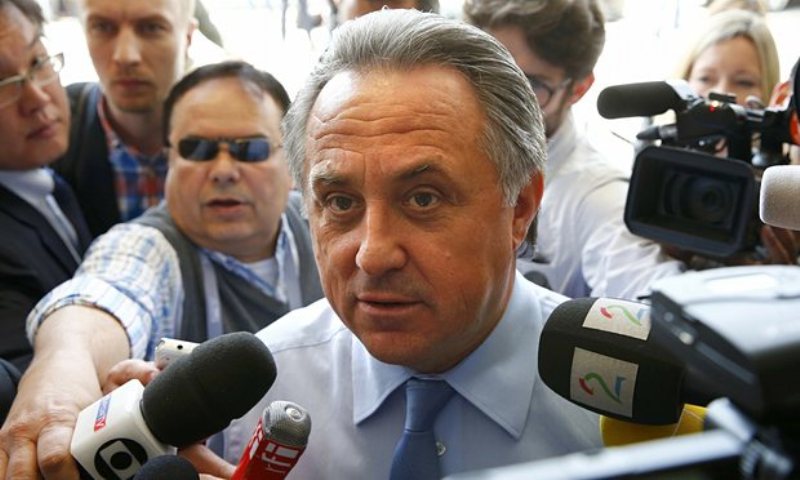 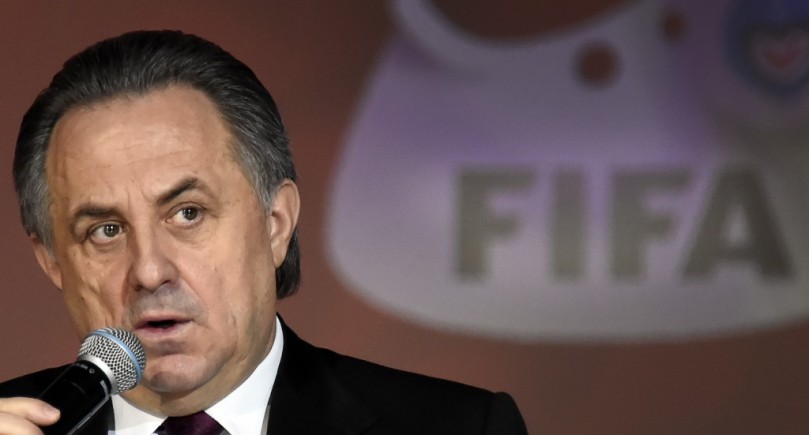 Sports minister Vitaly Mutko was on Saturday re-elected for a four-year term as president of Russia’s Football Union (RFU) at a special executive board meeting in Moscow.

Mutko called on those responsible for developing Russian football to unite with the country preparing to host the 2018 World Cup.

“The last year was really hard,” Mutko said. Russia were eliminated in the first round of Euro 2016 with Russian hooligans involved in clashes with English fans early in the competition in France.

“It was management in a crisis situation. I believe we should consolidate our efforts and proceed from words to real deeds for the sake of football in this country.” – Agence France-Presse