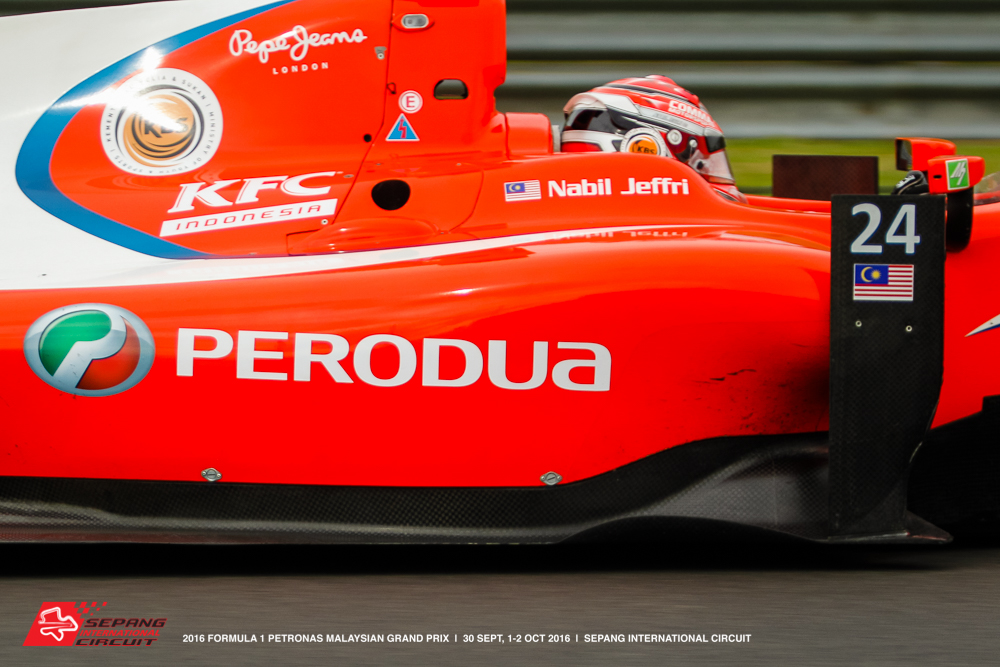 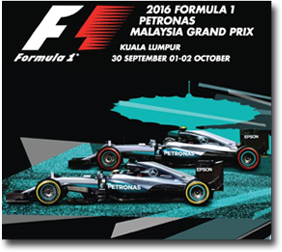 Akash, who was in action for only two laps on Saturday before retiring with mechanical problems in Race 1, faced a huge task in challenging his stronger rivals when he started from 19th place on the grid. Despite trying his best, the 19-year old Jenzer Motorsport driver had to be content with 18th place among 20 finishers.

Charles Leclerc of ART Grand Prix finished fifth in Race 2, but was able to cement his position at the top of the championship standings.After eight rounds, the driver from Monte Carlo has amassed a total haul of 202 points, and holds a 29-point advantage over his Thai teammate, Alexander Albon, who has 173 points. Italian Antonio Fuoco of Trident, who did not finish Race 2, is third overall with 157 points, and is effectively out of the championship battle.

Like the GP3 Series, the GP2 Series will have its final two races at the Abu Dhabi Grand Prix at Yas Marina Circuit inthe United Arab Emirates, scheduled from 25 to 27 November 2016.

Meanwhile, the battle for the GP2 Series overall crown is a lot closer, with Italian Antonio Giovinazzi of PREMA Racing, who won Saturday’s Race 1, holding a seven-point advantage over his teammate Pierre Gasly at the top of the championship standings.

While Giovinazzi, who finished fourth in Race 2, has 197 points, Gasly, who took third place on Sunday, has 190 points. Raffaele Marciello of Russian Time is third overall with 158 points, and is out of the championship battle.

Race 2 of the GP2, which ran for 22 laps under clear skies and scorching heat on Sunday, was won by Italian Luca Ghiotto, with his compatriot Marciello taking second place. Representing Trident, Ghiotto is now seventh overall with 111 points.