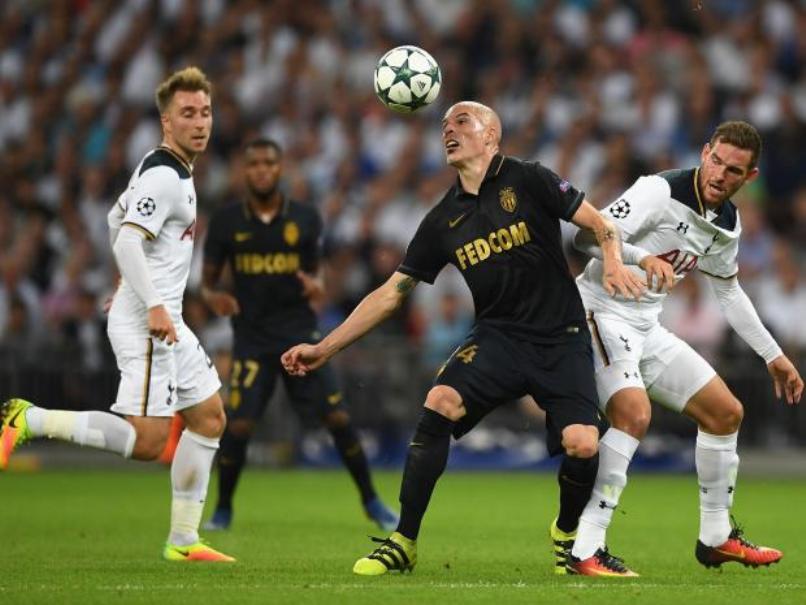 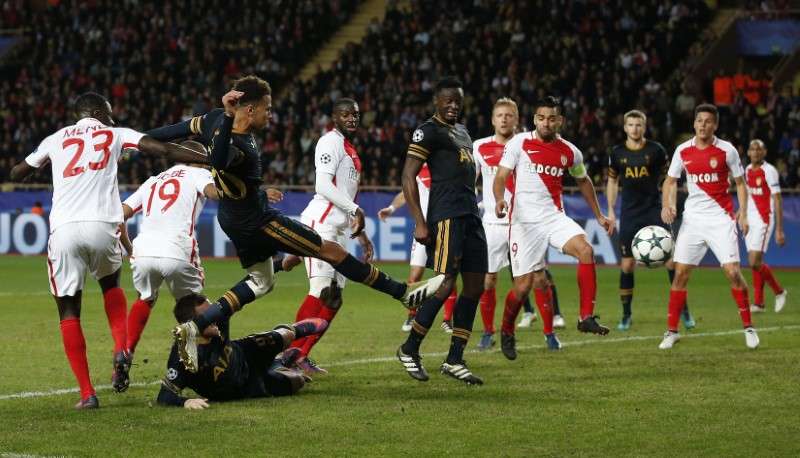 Tottenham Hotspur were accused of being “naive” and manager Mauricio Pochettino of having made a reckless “gamble” following their embarrassing group-stage exit in the Champions League.

Despite boasting the biggest wage bill in Group E, Tottenham were bundled out with a game still to pay following Tuesday’s 2-1 defeat at French Ligue 1 title-chasers Monaco.

“They’ve made naive decisions in the Champions League and Tottenham are being punished,” the former Manchester United and Everton player told BBC Radio 5 Live.

“Positions you take in the Premier League don’t get punished. Here they do.

“They were wide open at the back, disorganised in midfield. The Champions League has been a real learning curve and they’ve been found out.”

Wednesday’s sports headlines in the British newspapers will have made grim reading for Pochettino, who was said to have made unnecessary changes to his starting XI.

The Times branded Tottenham “toothless”, while both The Guardian and the Daily Telegraph accused Pochettino of taking a “gamble” that had not paid off.

The Argentine raised eyebrows by pairing Eric Dier at centre-back with Kevin Wimmer, leaving Toby Alderweireld on the bench, and picking Kieran Trippier over England’s Kyle Walker at right-back.

Midfielder Dele Alli played with heavy strapping on his leg after only recently overcoming a knee injury and Neville felt he was “not fit”.

Dier, who usually plays in midfield, conceded an early penalty for a clumsy foul on Fabinho and although Hugo Lloris saved Radamel Falcao’s spot-kick, it was to prove only a stay of execution.

After falling behind to Djibril Sidibe’s 48th-minute header, Spurs equalised four minutes later via Harry Kane’s penalty, only for Monaco to re-take the lead within 39 seconds through Thomas Lemar.

“We got ourselves back in the game at 1-1 and it was schoolboy to concede straight after that,” Kane told BT Sport.

While Spurs’ Champions League fate was settled at Stade Louis II, it is at Wembley that their shortcomings have been truly exposed.

Spurs agreed to play their home games in the competition at England’s national stadium due to rebuilding work at their White Hart Lane home.

But despite attracting vast crowds they have not looked at home in their temporary abode, losing 2-1 to Monaco there in their first game before going down 1-0 to Bayer Leverkusen.

“I think we made too many mistakes at home at Wembley,” Pochettino conceded.

With Monaco and Leverkusen now assured of knockout-stage places, the best Spurs can hope for from their final game against CSKA Moscow is the dubious consolation of a Europa League berth.

Spurs have an option to move into Wembley for the entirety of the 2017-18 season, when they will need to vacate White Hart Lane, but six straight defeats there have prompted talk of a ‘Wembley curse’.

“Yes, we played at Wembley this year, but it has to be a fortress at home,” Kane said.

While Spurs remain the only unbeaten team in the Premier League, they are currently in something of a rut, having won only one of their last nine fixtures in all competitions.

They visit league leaders Chelsea on Saturday in a fixture that will rekindle painful memories of their 2-2 draw at Stamford Bridge in May, which ended their bid for a first league title since 1961.

Widely lauded for his work at Tottenham so far, Pochettino needs to show he still possesses the power to inspire. – Agence France-Presse