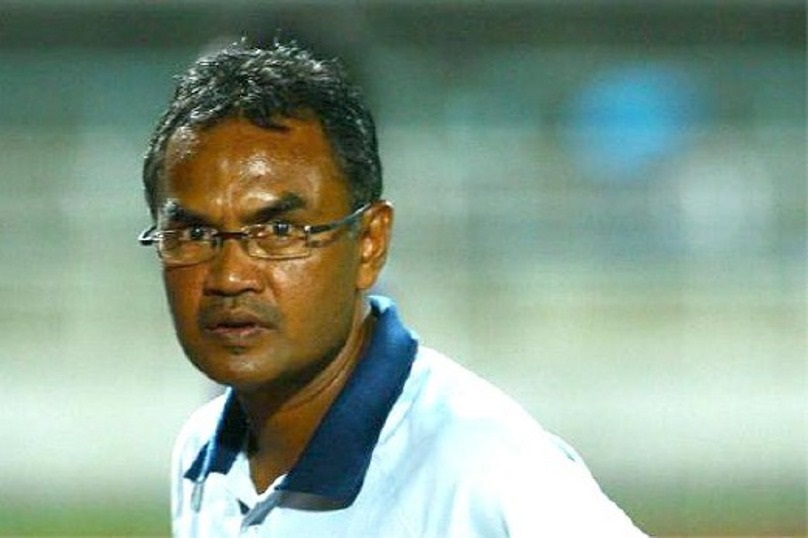 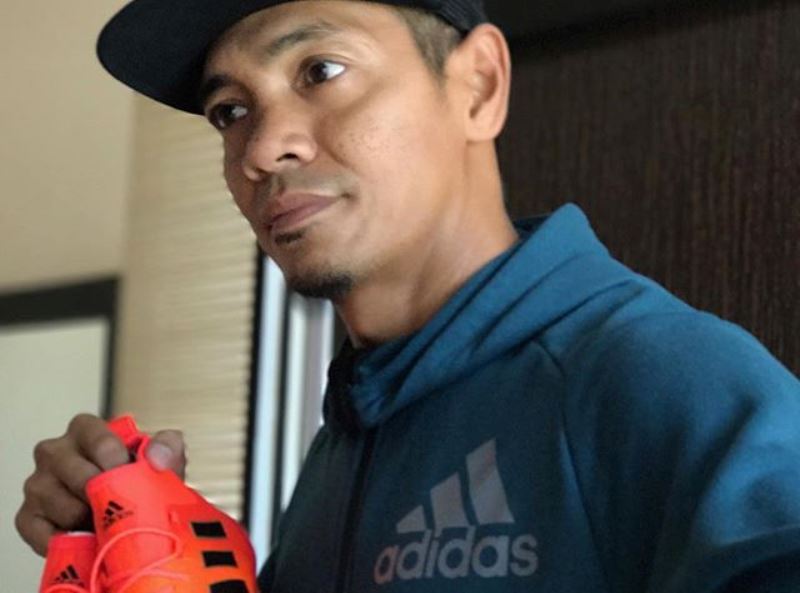 Much travelled Mat Zan Mat Aris has finally returned to his home state Negri Sembilan – ready to guide the team back to the Super League after being relegated to the second-tier Premier League.
The Rembau-born former international who has won every title in the Malaysian League has been named the head coach of Negri with Zaki Sheikh Ahmad as his assistant.
Negri football hit rock bottom last season, finishing at the bottom of the 12-team Super League and failed to make the Malaysia Cup. In the FA Cup the team failed to go beyond the second round.
“It is good to come back to my homeland as a coach. There is no short cut to success and it spells one word ‘hard work’ which is the only way to get the desired results,” said Mat Zain who comes with strong credentials.
As a player Mat Zan donned national colors from for five years (1985-1989) and won the Sea Games gold in 1989. He achieved a Malaysia Cup treble with Kuala Lumpur winning the prestigious title in 1987, 1988 and 1989.
He also won the FA Cup for Kuala Lumpur in 1999 as a coach before moving to moving to Terengganu as the head coach of the East Coast state. Under Mat Zan the Turtles won the Malaysia Cup in 2001 and also the Charity Shield.
Mat Zan gave Melaka football a new lease of life when he guided the team to the FAM League in 2015 and a year later Melaka won the Premier League to earn promotion to the elite Super League.
However, Mat Zan was unceremoniously dumped by Melaka for their Super League campaign in 2017.
For the new season Negri is relying more on Negri-born talent with several of the players from the President’s Cup squad promoted to the Super League team.
The skipper is former international Norhafiz Zamani Misbah who at 38, is the oldest player in the team. The tough tackling centre-back and defensive midfielder played for Penang last season.
Negri have signed three foreigners – Brazilians Almir Neto (forward) and defender Matheus Vita and Japanese midfielder Shunsuke Nakatake.
Mat Zan sees hope in the team after a series of friendly matches. Negri beat Pahang 1-0 in their last friendly which was played in Temerloh last week. They also beat Kuala Lumpur 3-1 in Cheras, beat Singapore club Warriors FC 2-0 in Paroi and drew 0-0 with Police. The only defeat was against Melaka United, going down 2-0 in an away match.
“Friendly matches are not to be taken seriously. These matches are where you try out your strategies and gauge your players strength and weaknesses. Hopefully, things will work out positively when the league stars,” added Mat Zan. – BY RIZAL ABDULLAH 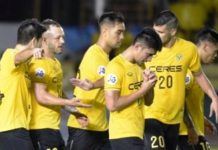