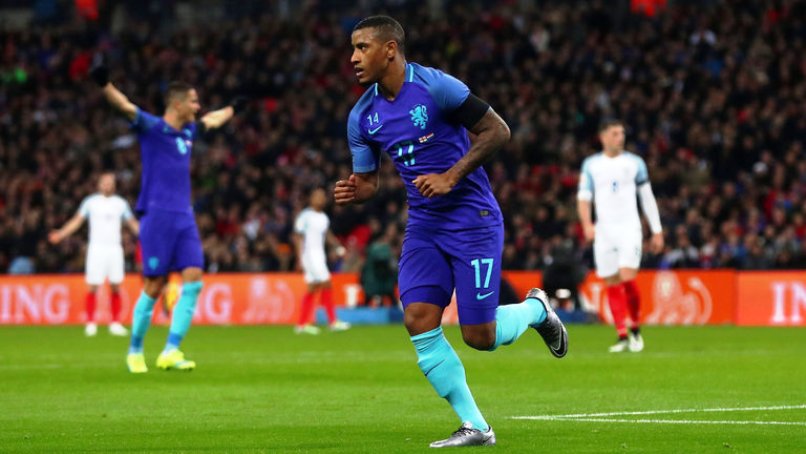 Dick Advocaat began his third stint in charge of the Netherlands on Tuesday, voicing hopes the flagging national side could still beat the odds and qualify for the next year’s World Cup.

The 69-year-old Advocaat has been brought in, with Dutch legend Ruud Gullit as his assistant, on a rescue mission to turn around the team’s flagging bid to make the finals in Russia.

“We are in a difficult situation, but still everything is open and possible,” Advocaat acknowledged at a press conference on his first day.

Advocaat, who previously managed the Dutch national side from 1992 to 1994 and 2002 to 2004, takes over from Danny Blind, who was sacked in March after the Dutch were beaten 2-0 by Bulgaria.

That defeat left the once-proud Dutch facing an uphill struggle to reach the World Cup finals.

They are fourth in Group A, six points behind leaders France and three behind Sweden in second with five matches to play.

Only the group winners qualify automatically, with the runners-up potentially advancing to a two-legged play-off.

Advocaat, who was previously at Turkish club Fenerbahce, will also be joined on the coaching staff by Fred Grim, who temporarily took over after Blind’s sacking.

Advocaat, known for being a disciplinarian, has also coached the United Arab Emirates, South Korea and Russia as well as briefly Serbia and Belgium.

The Netherlands, three-time World Cup runners-up, have suffered a tough time in recent years, failing to qualify for Euro 2016 in France and now facing the prospect of a humiliating World Cup no-show.

Their next qualifying match is on Friday against Luxembourg in Rotterdam, and “we hope that we can make a good start,” Advocaat said, adding he was still trying to investigate what went so wrong.

“The most important thing is the game on Friday, and probably the players understand the importance of that game,” he said. “I believe we can do it, otherwise I wouldn’t have accepted the post.”

He also pointed to upcoming games when the Netherlands play France away on August 31, and then Bulgaria on September 3.

A friendly against Ivory Coast on Sunday in which the Dutch trounced the west African side 5-0 will have helped boost team spirit, along with a 2-1 victory over Morocco in a friendly on May 31.

“That shows that our team is not as bad as some people think,” Gullit said, adding he hoped his experience would benefit the players. – Agence France-Presse