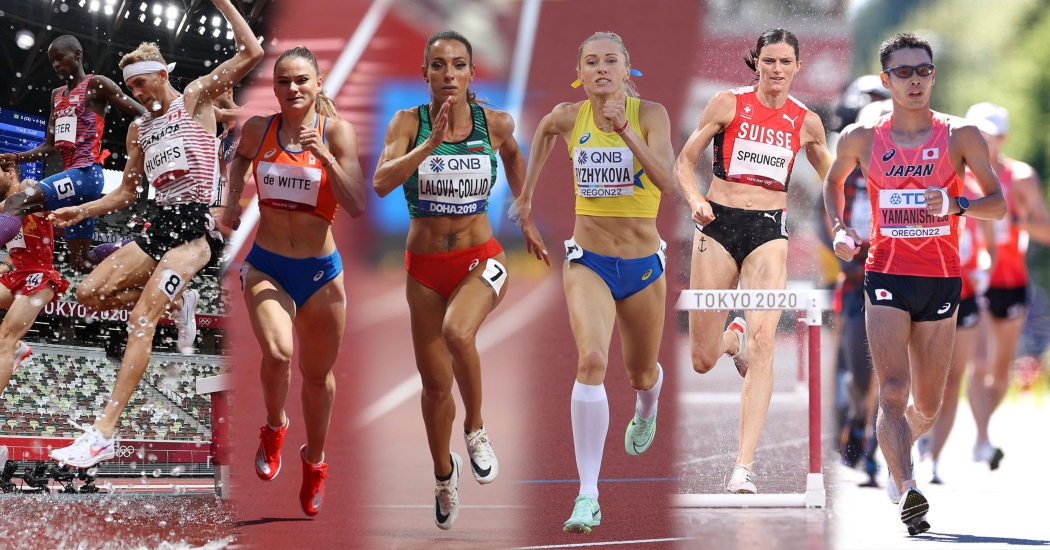 World Athletics is pleased to announce the results of the Athletes’ Commission elections, which took place in Eugene during the World Athletics Championships Oregon22.

The six new Athletes’ Commission members voted on to the Commission are:

The newly-elected members will fill the spots of the following outgoing Athletes’ Commission members:

Outgoing and newly-elected members will participate in a handover meeting in November this year together with the continuing Commission members, currently headed by Renaud Lavillenie (FRA, Chair) and Dame Valerie Adams (NZL, Deputy Chair).

“I would like to congratulate and welcome the six newly-elected members to our Athletes’ Commission and thank every athlete who has stood for election and who participated in the vote,” said Adams, who was actively involved in promoting the elections on-site in Eugene.

“With every year, the voice of the athletes becomes more powerful and proactive when it comes to promoting and advocating for athletes’ rights at a leadership level. I am sure the newly-elected members will greatly contribute to the future of our sport, with the athlete community in mind.”

Since 2019, the Chairperson and one other member of the Athletes’ Commission – one man and one woman – have been full voting members of the World Athletics Council.

World Athletics President Sebastian Coe said: “The athlete’s voice has been enshrined in our governance structure for the past three years through the Athletes’ Commission and I am appreciative of the substantial contribution the Commission makes to our discussions at Council level. I would like to welcome the six new members of the Commission and thank the six departing members for their service to our sport. With another election next year in Budapest, I would like to encourage more athletes to consider becoming involved in the decision-making of our sport.”