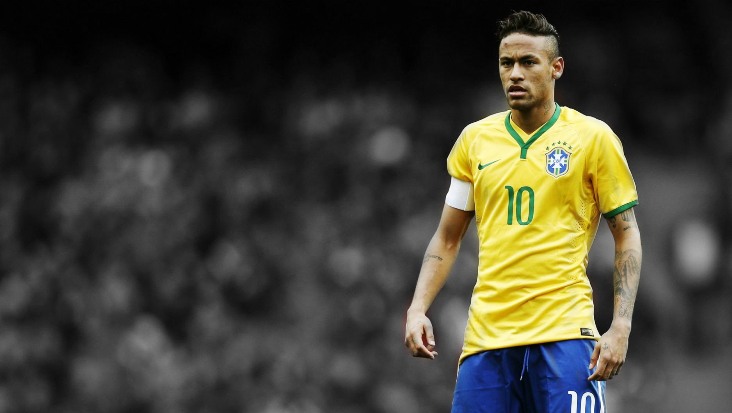 Brazilian football star Neymar is a party boy and he’s not going to apologize for it.

At a sometimes tense press conference on Tuesday at the facility where Brazil’s Olympic football team is training for the Rio Games, the Barcelona striker told reporters he would not change his ways.

“I’m 24 years old. (…) I have my faults, I’m not perfect. I like to go out and have fun with my friends. Why shouldn’t I go out and party? I don’t see why not,” Neymar said at the training camp in Teresopolis, outside Rio.

Growing increasingly irritated, the Barcelona star went on: “I really don’t see the problem. It’s my private life. On the pitch, I always give everything I have.”

One of the journalists had asked Neymar how invested he was in the national team, given a recent spate of suspensions and the fact that he went out clubbing after a 2-2 draw with Uruguay in the 2018 World Cup qualifying rounds — a match that saw him earn a yellow card.

Directly addressing the journalist, he said: “If you were 24… wouldn’t you be the same way? I’m asking you.”

Last week, Brazil’s Olympic coach Rogerio Micale surprised some when he said: “I want to be dependent on Neymar.”

The next day, national coach Tite — who will take over the Selecao after the Olympics — warned against putting too much pressure on Neymar, saying it was “inhuman to put all the responsibility on one person.”

Brazil, a five-time World Cup champion that has never won Olympic gold, has struggled recently to escape accusations of being a one-man team with little threat beyond its Barcelona star.

When asked about Micale’s comment, Neymar compared himself to Argentina star Lionel Messi, his Barcelona teammate.

“We have great players, and wouldn’t we say that we rely on Messi? Of course we rely on him. We rely on the best players.”

Brazil’s Olympic squad will play a friendly against Japan on Saturday in Goiania.

The team is in Group A with South Africa, Denmark and Iraq. – Agence France-Presse