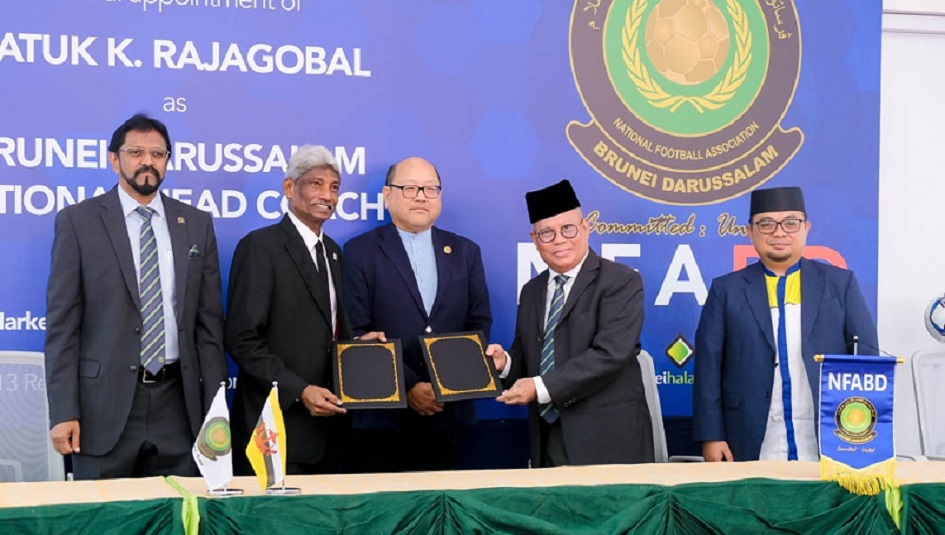 This follows the signing ceremony that was held this afternoon between the NFABD and Rajagobal.

The AFF Suzuki Cup-winning coach started his tenure in January 2021 and where he had already conducted a national training camp for 12 days earlier this month.

The AFF Suzuki Cup 2020 will be held later this year.