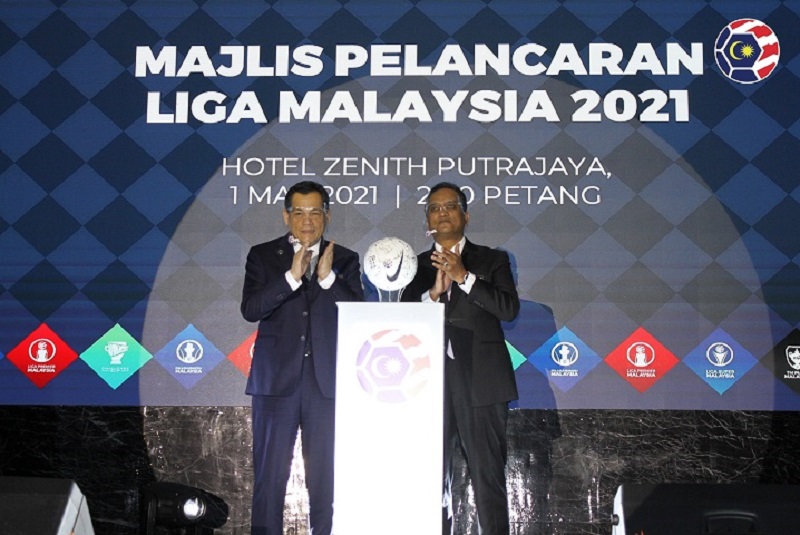 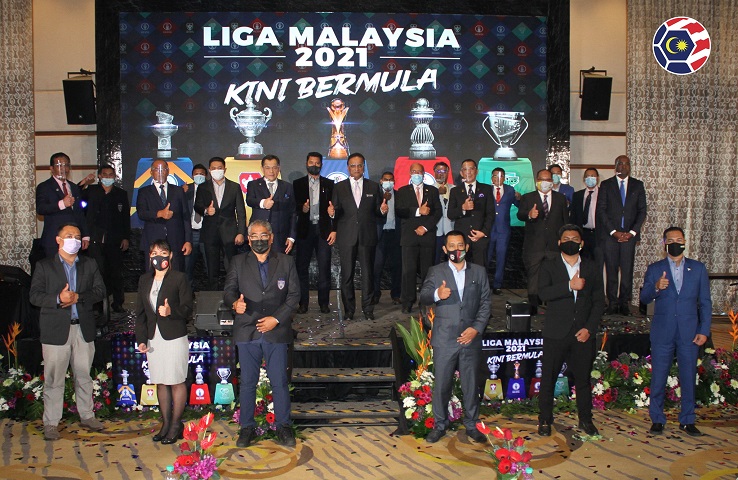 The 2021 season of the Malaysian League was officially launched today by Dato ‘ Sri Reezal Merican Naina Merican, the Minister of Youth and Sports alongside Datuk Hamidin Mohd Amin, the President of the Malaysian Football League (MFL) in Putrajaya.

A total of 23 teams divided into two tiers of the Super League and the Premier League will do battle in the new season which starts on 5 March 2021.

Also present at the launch ceremony were Datuk Ahmad Shapawi Ismail, the Director-General of the National Sports Council (MSN), MFL Board Members and also club representatives.

In his speech, Dato’ Sri Reezal said that he believes that the 2021 season will be extraordinary for the Malaysian league following the intense preparation of the competing teams and their strict adherence to the Standard Operating Procedure (SOP) which have been prescribed by the Ministry of Health Malaysia (MOH), the National Security Council (MKN) and also the MFL.