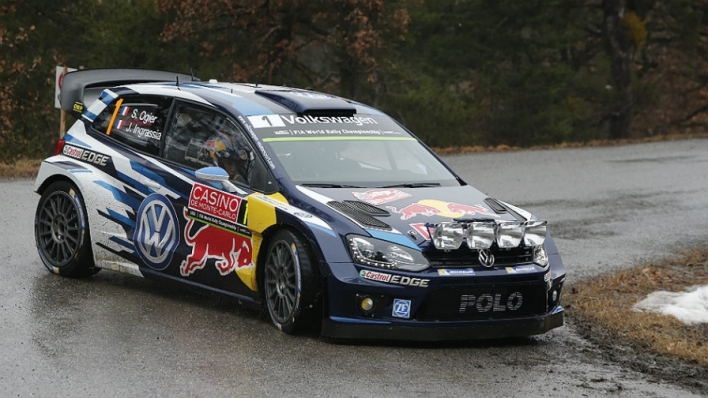 Meeke, behind the wheel of a Citroen, had overtaken Volkswagen Polo driver Ogier on Thursday night as he mastered the bitter cold and ice of the season’s opening event.

Ogier, however, regained the advantage on Friday morning opening up a slim 1.5sec margin on Meeke despite clipping a bridge and damaging the suspension of his Volkswagen Polo.

It did not hamper the French driver despite icy patches which sent Poland’s Robert Kubica and New Zealand’s Hayden Paddon crashing.

“In a rally like Monte Carlo it’s important to find your rhythm. I’m happy things are continuing to go well,” said a confident Meeke, who recently extended his contract with Citroen.

Three other specials — SS6-SS8 — are scheduled later Friday near Gap as the sun continued to shine despite sub-zero temperatures in the French Alpine village. – Agence France-Presse