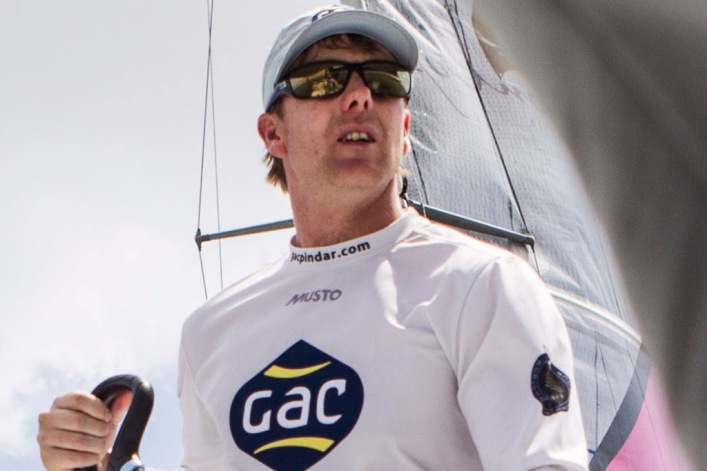 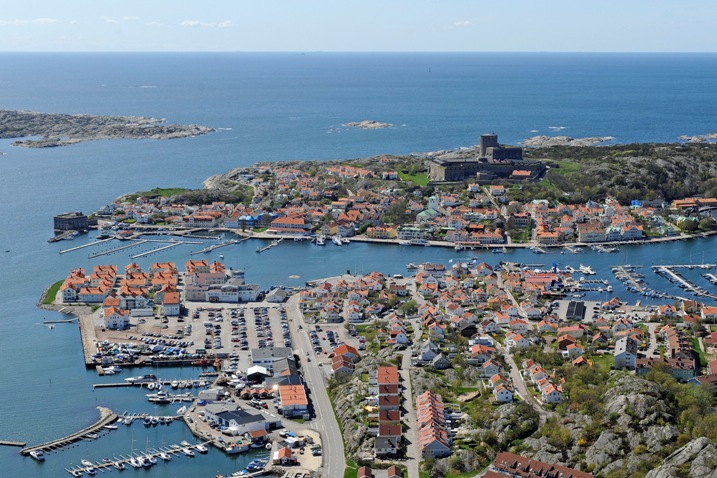 Ian Williams and his GAC Pindar team are the favourites to return the season finale of the 2015 World Match Racing Tour’s Monsoon Cup as ISAF Match Racing World Champions. No one is more aware than the British skipper that this is match racing and it is way too dangerous to make any assumptions this early on.

Three-way game at the Monsoon Cup
It is no surprise that Williams is in the strongest position heading into the season finale as the defending ISAF Match Racing World Champion, a title that last year he won for a record fifth time (in doing so he also overtook Peter Gilmour’s previous record of four wins). A World Championship win at this Monsoon Cup would extend this record to six, a feat set to stand for many years – at present the only other skipper on the Tour to have claimed the World Championship title is US One’s Taylor Canfield and he only won it once, in 2013.

Going to the Monsoon Cup, the GAC Pindar team also tops the World Match Racing Tour leaderboard, but by a slender – in reality, non-existent margin. It is just two points ahead of Sweden’s Björn Hansen, in turn, a further three in front of Canfield.

Williams has previously led into the Monsoon Cup (traditionally the final event of the World Match Racing Tour) but, as he puts it, on this occasion “I don’t think those points are really worth anything against Björn or Taylor, because if either of them beat us in the Monsoon Cup they’ll beat us overall.

And on balance you’d probably rather be in their place – psychologically it’s always a little bit harder to be the leader, but we’ve got plenty of experience of these situations and I think we can certainly deal with the psychological element.” he admits.

A significant difference this year is also three teams fighting for the top spot. As the Lymington-based skipper observes: “The last three years – twice with Taylor and once with Björn – it’s been a two-horse race. And certainly in the last couple of years with Taylor, the leader’s always had more than five points advantage [going into Monsoon Cup] which has meant that there’s been pressure on the person behind to try and win the qualifying round and choose the other person.

I feel that if you’ve got more than a five-point advantage over somebody, then it is an advantage. But on this occasion, we’ve got exactly five points on Taylor in third and just two on Björn.”

In recent years, Williams recalls only one previous three-way fight for the top – in 2011 against Torvar Mirsky and Francesco Bruni. This makes for quite a different dynamic. “When it’s a two horse race, you’re very focused on that one other boat, you’re trying to beat them in the qualifying round and for the pick, that sort of thing.  When it’s a three horse race it’s a bit more like a regular regatta – you just go out and try and do as well as you can and see how it shakes out.”

Gearing up for high-octane multihull racing
As to the World Match Racing Tour moving from Malaysian to Swedish ownership last year, Williams is excited. “It brings new energy to the Tour. Whenever you get a new owner, there’s a fair amount of upheaval and uncertainty and you never know what’s going to happen. But I think Håkan [Svensson]  is bringing in a lot of positive things with his energy. He has a very clear business plan for the Tour, I think everybody understands what his vision is and that gives people confidence that he’s in for the long term.”

Williams also admits that he likes the change to catamarans as it once again makes the World Match Racing Tour a proving ground for the America’s Cup. While it is unlikely that any Cup teams will join the Tour before the America’s Cup itself in Bermuda in 2017, some will almost certainly sign up afterwards. “Right now the teams are advanced with their own testing, but after July 2017, I think we might well see quite a few come back into the Tour.”

Concerning M32 sailing, GAC Pindar is one of the more advanced teams and competed in the last two events of the M32 Series Scandinavia in 2016.

So what does Williams make of the new one design M32 catamaran? “I think it’s a good boat – it’s very responsive, very light with a high power to weight ratio.  It’s nice and simple, very easy to put together and take apart, and it’s quite forgiving on the helm compared to some of the other catamarans, which are much more nosey.  The M32 is quite simple to sail, but, like any boat, to get the absolute maximum out of it is difficult.”

Williams has previous catamaran experience competing on the Extreme Sailing Series with his GAC Pindar crew. In comparison to the Extreme 40, the M32 is far easier to get around the race course: “That’s a good thing for a boat that’s going to be used across the world of match racing by some more experienced and some less experienced teams…”

When Williams uses the word ‘nosey’, he refers to some catamarans that can be terrifying to bear away around the top mark, when their bows dig in and, unless handled right, for them ultimately to pitchpole (capsize over their leeward bow). Williams says that the M32 has so much buoyancy forward that it is even safe to round the weather mark flying a hull with little fear of flipping.

Has he come close to capsizing yet? “On our first day out, we were pretty close – we found our limits!” 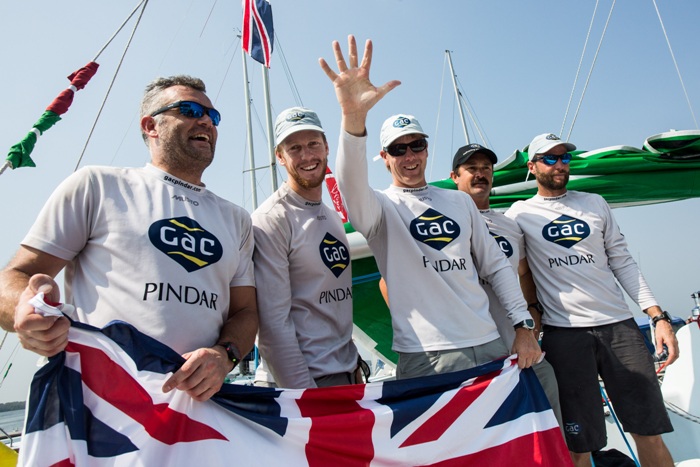 As they have sailed the M32 more, they have also been learning about how to use the boat’s curved daggerboards. The vertical lift on these also generate serves to prevent the bow from burying in bear aways, but unless the crew is prepared, they can also cause the boat to ‘launch’ at 20+ knot speeds if both boards are down (for example during manoeuvres). “The boat’s not designed to do that, so there’s no control.  At the time, it feels scary, but the boat tends to then sit down and it’s all okay again…”

Then there are the racks, which have also been something to get used to, compared to the previous cats he’s sailed. “We have a rule you’re only allowed three people on the rack, out of four, so it remains to be seen what people will do with that.  The regattas I did, I didn’t go on the rack, I steered from the hull and that’s what US One were doing [Taylor Canfield], and they were the scratch boat at those regattas. There are some advantages for the helm going out on the rack, like better vision, but you end up a long way away from the tiller, and there’s a long way to move in the tacks and gybes. So there’s pluses and minuses…”

The racks also provide more occasions when the boats might collide – especially during fleet racing pre-starts – however Williams feels that they do serve to keep the hulls of opposing boats apart and they are easier to repair.

Planning ahead for the new season
Looking forward to this season, Williams has a Tour card and he also plans to compete in the M32 Series Scandinavia. In the short term, his GAC Pindar M32 is bound for Bermuda where he and his team will compete in the M32 Series Bermuda being held there over the northern hemisphere spring months before the boat returns to Scandinavia.

Right after the Bermuda events, is the first World Match Racing Tour event of the 2016 season, in Fremantle, Western Australia starting from 2nd – 7th March. The 2016 season is a ‘short-season’ culminating in the World Match Racing Tour Final, held in Marstrand, Sweden from the 4th – 9th July. These Tour events will all be sailed in ‘supplied’ M32s. “That will be interesting,” says Williams. “Initially, there will be a lot of challenges for the organisers to make sure the boats are all the same while you’re also probably going to need to adjust the rigs for the conditions a little bit.”

But the bulk of the season, Williams and his crew will be focusing on both M32 Series and the World Match Racing Tour. “That’s going to keep me pretty busy – I don’t think there’s going to be much time for anything else,” he concludes.

Monsoon Cup kicks off next week from the 26-30 January in Johor, Malaysia. Stay up to date with the event as we bring live race action via Twitter on @wmrt_liverace and regular updates on @worldmrt from Malaysia. Follow us onfacebook.com/worldmatchracingtour to get the latest news, event updates, behind the scenes and information of the Monsoon Cup Malaysia.