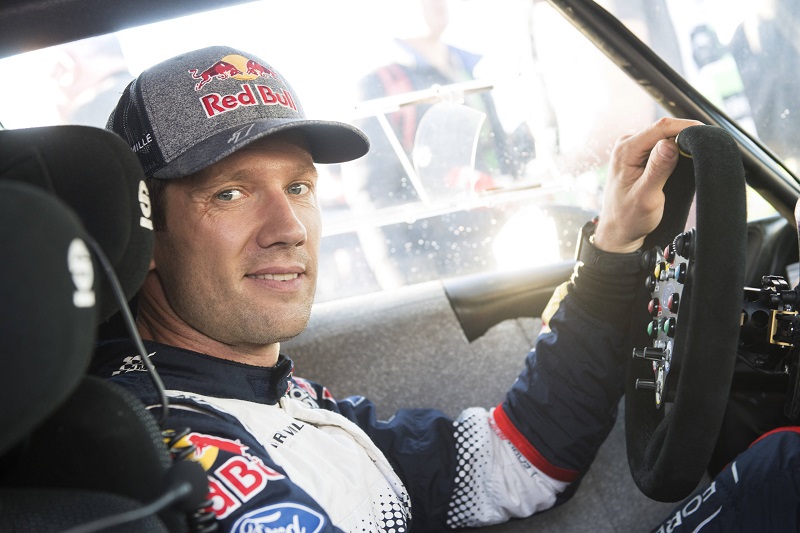 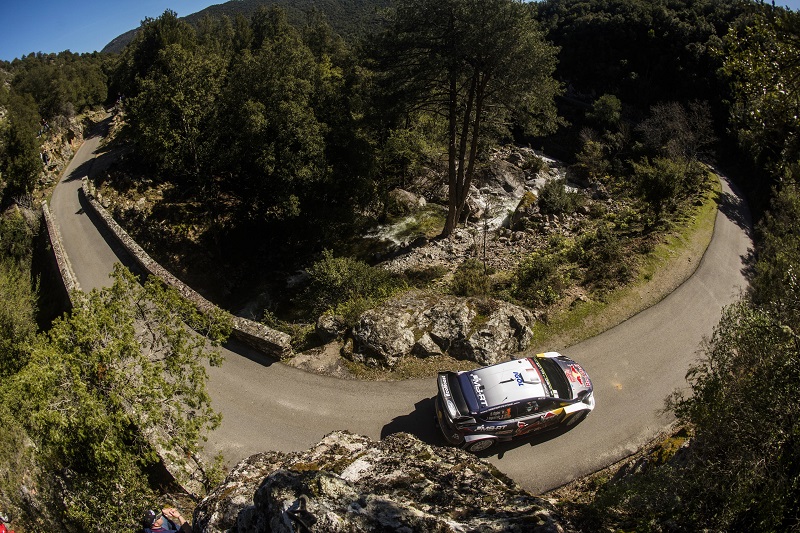 A peerless performance from the FIA World Rally Championship leader on the first all-asphalt encounter of the season enabled him to build a 33.6sec lead in his Ford Fiesta over a frustrated Thierry Neuville.

Like everyone else, Neuville had no answer to Ogier’s pace as the Frenchman won the first three of four twisty and narrow speed tests near Bastia. Such was his mastery that Ogier drove around a handling problem which threatened to spin his car at tight hairpins.

He won both passes through the long 49.03km La Porta – Valle di Rostino by a massive 10sec and said: “We pushed hard all day, it’s a great start. I was surprised with my time in the first stage as it wasn’t perfect. I had the same kind of oversteer I had in the first round in Monte-Carlo.”

Ogier’s task was simplified when arch-rival and WRC legend Sébastien Loeb crashed his Citroën C3 out of second place in the second test.

The nine-time world champion, competing in the second of three guest appearances, carried too much pace into a left corner 400 metres after the start and dropped into a deep ditch.

Brake problems hindered Neuville this morning and although the Belgian climbed to second, he was powerless to halt Ogier. “I didn’t feel completely confident in the car. We have to accept we can’t beat him, but must stay positive and keep the other guys behind,” he said.

His Hyundai i20 ended 5.1sec ahead of Kris Meeke, who suffered intermittent intercom problems in his C3. Ott Tänak was fourth, the Estonian a further 5.5sec adrift after fighting handling problems at the rear of his Toyota Yaris.

Esapekka Lappi ended Ogier’s hopes of a clean sweep by winning the final test in a Yaris. His success promoted him to fifth, 0.3sec ahead of Elfyn Evans, who quickly gelled with 2003 world champion co-driver Phil Mills, deputising for the injured Dan Barritt.

Saturday’s second leg is the longest, with six stages totalling 136.90km. Three morning tests are repeated in the afternoon as the event visits the northernmost Cap Corse tip of the island for the first time since 1995.