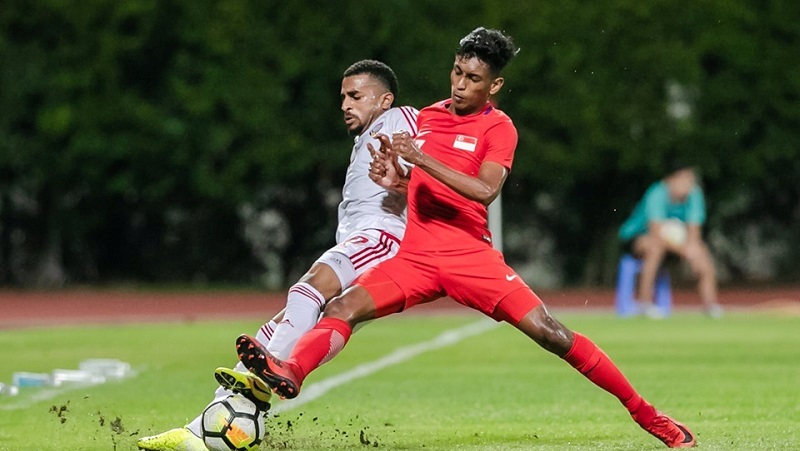 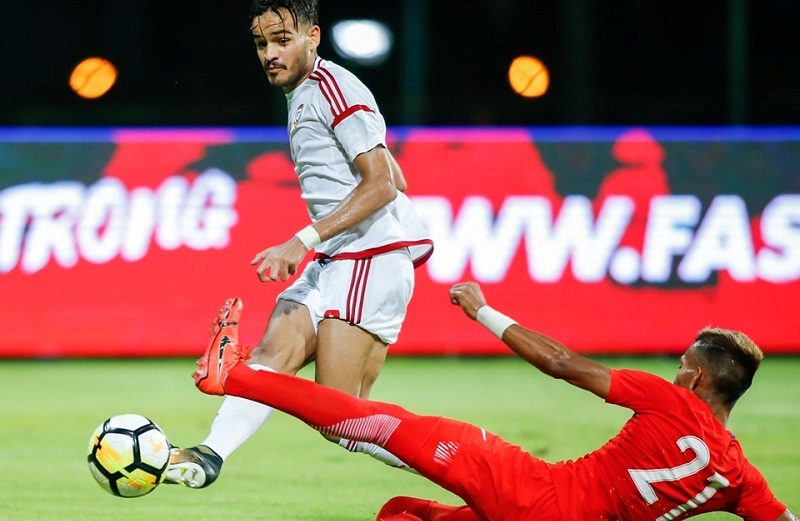 The Singapore U22 team recorded one win and one loss in the two friendlies they played this week as they look for a better finish at this year’s SEA Games which will be hosted by the Philippines next month.

The team under Fandi Ahmad, who had won the Merlion Cup earlier in the year over their counterparts from Thailand, Indonesia, and the Philippines, overcame the Macau national side 4-0 in the match that was played at the Bishan Stadium.

All goals for the Young Lions came within the first half-hour of the game.

In their first friendly that was played on 9 October 2019, the Singapore U22 had fallen to a 3-0 loss to the UAE U22 side, also at the Bishan Stadium.

The team will leave for Japan next week to continue their preparation for the biennial meet where they are expected to play three more preparatory matches against Japanese clubs.

The official draw for the SEA Games football event will be held tomorrow in Manila.