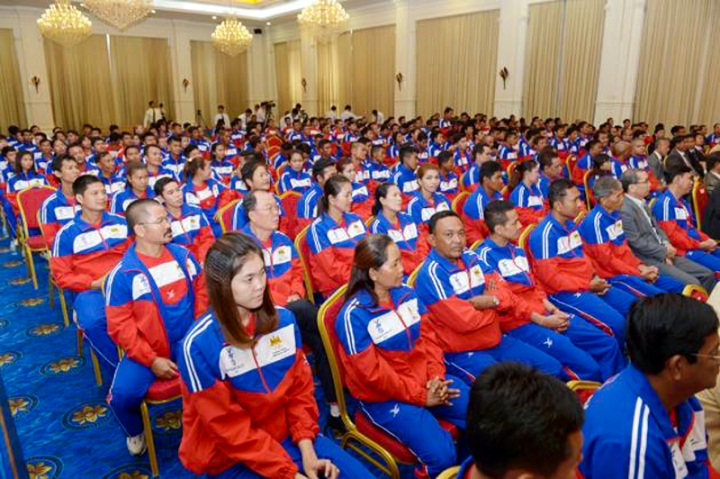 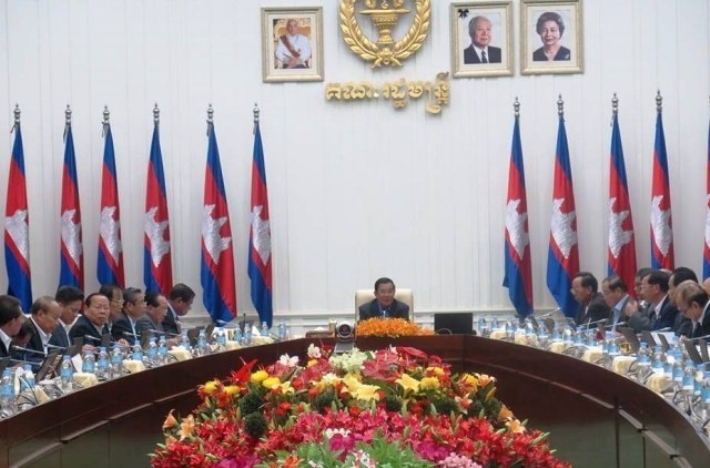 The organizational cost of the SEA Games in 2023 has been set at USD 140 million by the Cambodian government – and this will include the budget for a new stadium which is to be built in the suburbs of Phnom Penh.

The new stadium will cost USD 100 million while the organizational cost of the biennial championship has been pegged at USD 40 million which will cover logistics, human resources and other strategic areas such as hiring coaches and strengthening federations.

Suggestions have been made to the Cambodian Finance Ministry to phase  the budget provisions over stages which also include the consideration of introducing or increasing small taxes on petrol, alcohol and cigarettes to augment their resources over the next seven years.

There are also suggestions for appeals for donations from wealthy Cambodians, offering partnerships to the private sector and licensing of SEA Games products.