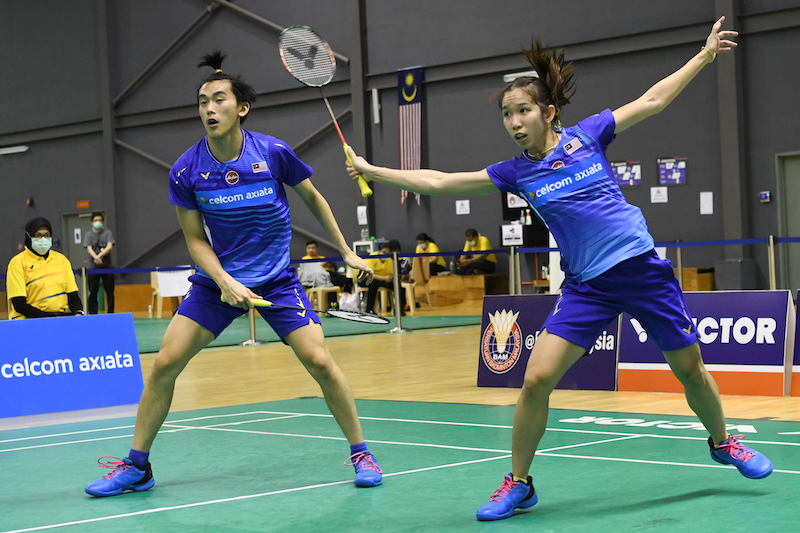 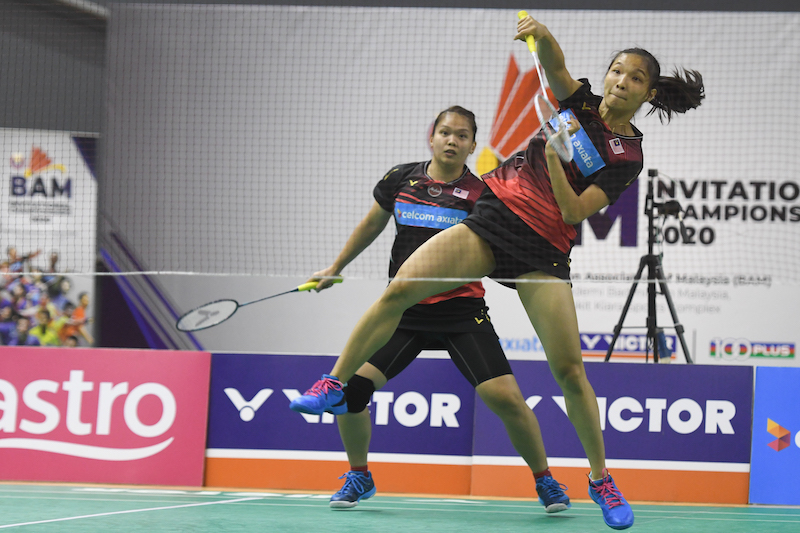 Hoo Pang Ron-Cheah Yee See smashed their way into the semi-finals of the Toyota Thailand Open with a rocking performance at the Impact Arena in Bangkok.

Coming in as the underdogs, Pang Ron-Yee See drew surprise in the mixed doubles when they bounced back from a first set defeat to subdue the fifth-seeded pair from Indonesia, Hafiz Faizal-Gloria Emanuelle Widjaja 12-21, 21-19, 21-19.

Following their win in the quarterfinals, the pair will take on the fourth-seeded double from South Korea Seo Seung Jae-Chae Yujung who overcame Thailand’s Supak Jomkoh-Supissara Paewsampran 24-22, 21-18.

“After the loss in the first set, we realised that we must not panic. We just stayed calm and motivated each other,” said Pang Ron.

The match was fierce but in the end, luck favoured Mei Kuan-Meng Yean when they won 22-20, 21-12 and where they will on the fourth-seeded duo from South Korea, Kim So Yeong-Kong Hee Yong next. 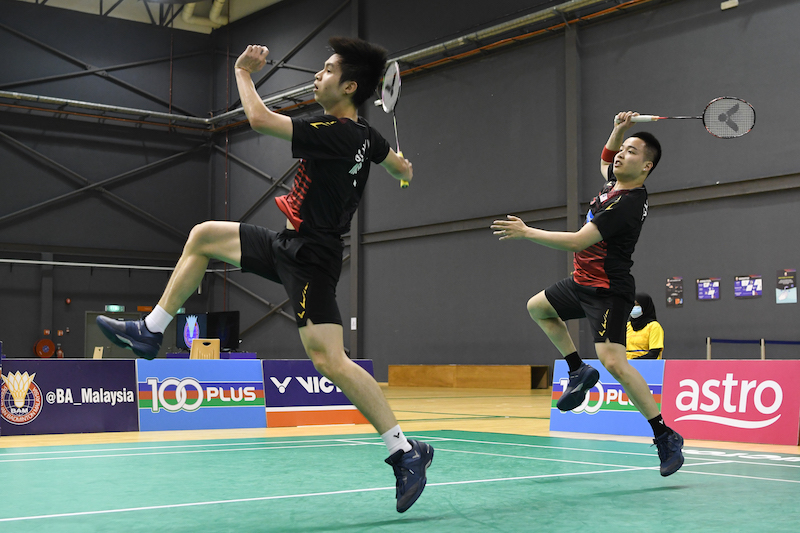 Aaron Chia-Soh Wooi Yik salvaged some Malaysian pride in the men’s doubles when they confirmed their slot to the semifinals after beating compatriots Goh V Shem-Tan Wee Kiong in straight-set 21-16, 21-13.

Chan Peng Soon-Goh Liu Ying failed to advance to the semi-finals after being shown the exit by Indian pair Satwiksairaj Rankireddy-Ashwini Ponappa 21-18, 22-24, 20-22.