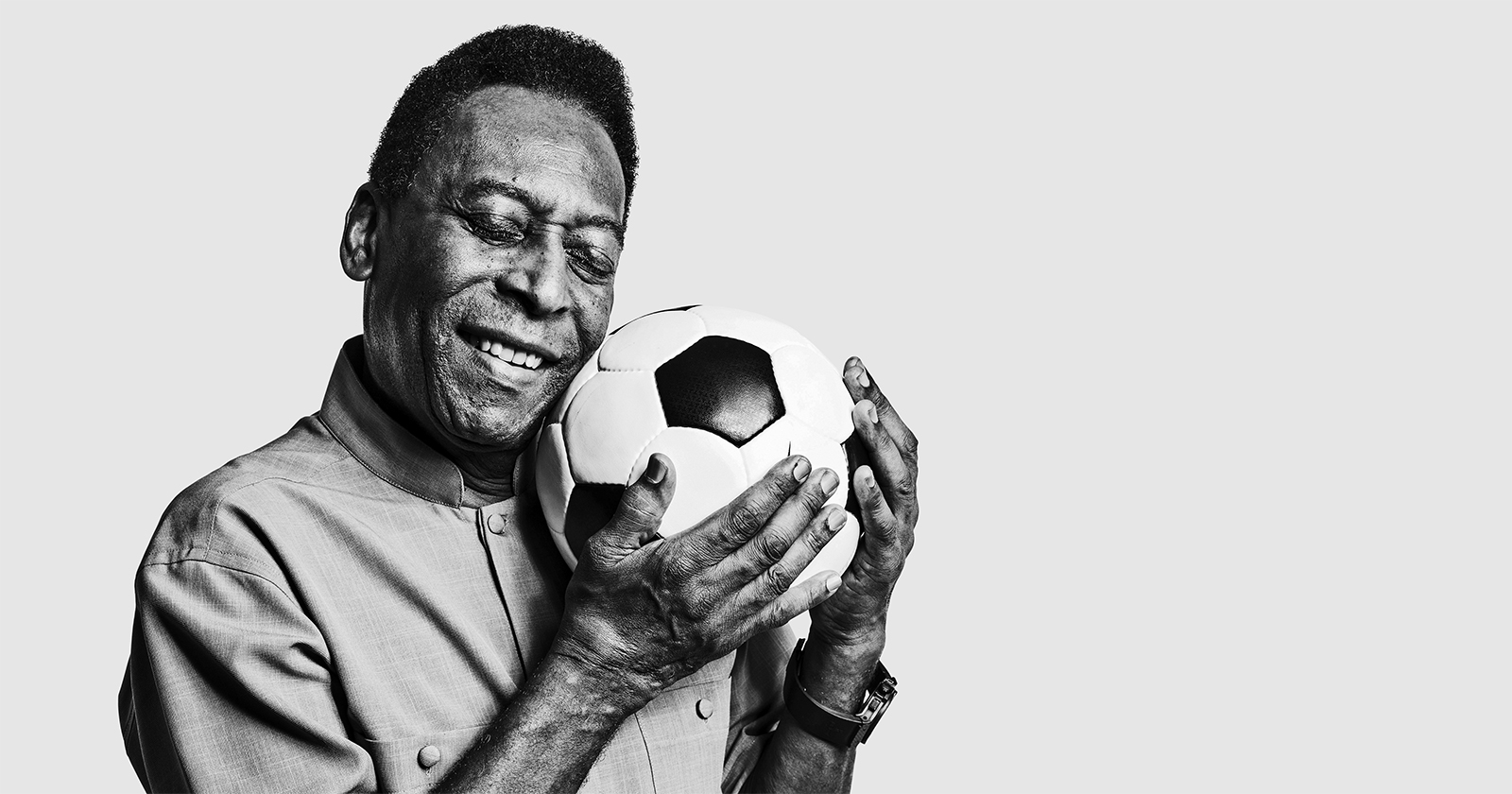 Brazil football legend Pele, who has been hospitalized for three days suffering from a urinary infection, reached out to his fans via social media Thursday to say he’s “doing fine.”

The Albert Einstein hospital in Sao Paulo said earlier that his condition had “improved” and that the 74-year-old — widely regarded as the greatest player of all time — was receiving renal treatment.

But contrary to the hospital’s assertion that he was in intensive care, Pele — whose real name is Edson Arantes do Nascimento — said he had simply been moved to another room for increased privacy.

“I want to take this opportunity to let you know that I am doing fine,” Pele said in a message published in English on his Facebook page and on Twitter (@Pele).

“I am blessed to receive your love and support, and thank God this is nothing serious,” he added.

“I was simply relocated to a special room within the hospital for privacy purposes only. While I appreciate all the visitors that came to see me, I really need to continue my treatment and recovery in peace.”

Pele said he would spend the upcoming holidays with family and looked forward to beginning 2015 “with renewed health,” adding he had “many international trips already planned.”

Earlier, after confirming that he was admitted on Monday, the hospital said that Pele’s medical tests showed the presence of a urinary infection.

“The clinical condition of Edson Arantes do Nascimento (Pele) has improved but he remains under intensive care,” it said in a statement.

Pele’s agent Jose Fornos said that the star was tired after receiving too many visits, and added that his treatment “could go on for eight days.”

Pele underwent surgery for kidney stones on November 13 and appeared in good humor when he was released two days later, opening his window to salute fans who had gathered around the hospital and joking to journalists: “I am ready to play tomorrow.”

He had to cancel an appearance at his museum in Santos, on the coast near Sao Paulo, on November 12 as he began showing symptoms of the illness.

And he was also forced to miss a gathering of members of the Brazil team that won the 1970 World Cup in Mexico, who had come together to mark the 45th anniversary of Pele’s 1000th career goal.

Edu, who played with Pele at Santos and in the Brazil team that won the 1970 World Cup, told the website of Globoesporte: “What we all hope is that he recovers soon, as quickly as possible, so that he can return to our group.

“It is not only us, his closest friends, who need him. Everyone does.”

Two years ago, on November 15, 2012, Pele underwent a hip operation in the same hospital.

Pele, nicknamed O Rei (The King), was born in a humble home in the city of Tres Coracoes, but is considered by many as the greatest footballer in history with his exploits for Brazil and a career which saw him score 1,281 goals in 1,363 games.

He scored 77 goals in 91 games for his country and won his first World Cup aged just 17, scoring twice in the 1958 final win over hosts Sweden.

In 1977, he inspired New York Cosmos to the US national title in his final season with the club which featured fellow greats Franz Beckenbauer, Italian striker Giorgio Chinaglia and former Brazil captain Carlos Alberto.

He also tried his hand at the movies, appearing in the 1981 film “Victory” about Allied prisoners of war during World War II along with the likes of Michael Caine and Sylvester Stallone.

He regularly appeared in public as an ambassador for numerous commercial brands.

Pele was a guest at the World Cup final in Rio de Janeiro on July 13 but his beloved national team was not there — Brazil were humiliated 7-1 by eventual champions Germany in the semi-finals.

Not that his enthusiasm for the game was diminished.

“We’ll get the sixth title in Russia (in 2018),” predicted the man, the embodiment of the sport‘s iconic number ’10’ shirt. – Agence France-Presse