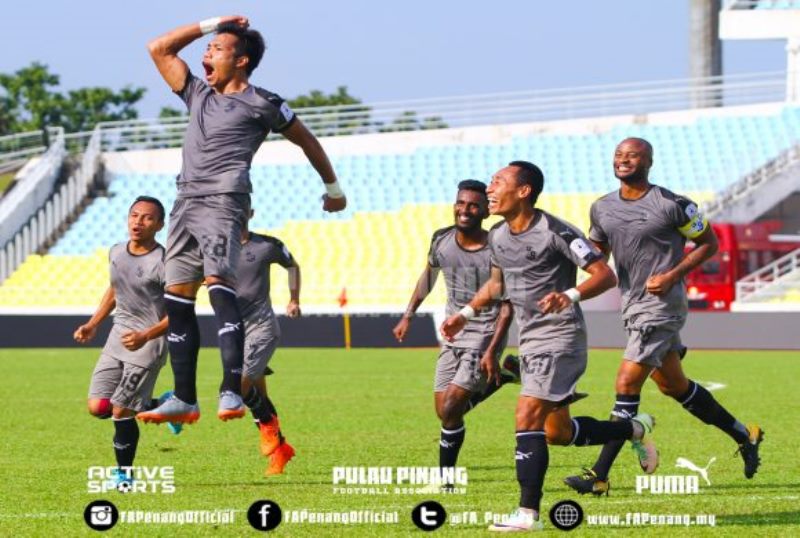 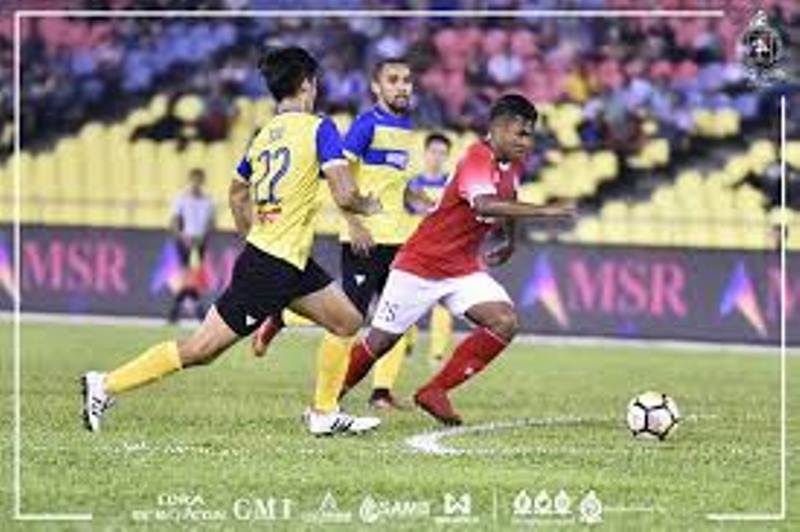 Penang shrugged off their miserable run in the league to advance to the third round in the FA Cup competition with a 3-1 win over Police at the Shah Alam Stadium on Sunday.

A brace by Danish striker Ken Ilso in the seventh and 34th (penalty) and one by Korean Kang Seung-jo paved the way for Penang’s win after Police grabbed a fourth minute lead by Zarko Korac.

At the Darulmakmur Stadium in Kuantan it was close call for Pahang in their 2-1 win over Armed Forces. It was Singapore international Safuwan Baharudin who rescued the Elephants with a 75th minute winner via a header.

Pahang scored first through Terengganu-born former international Norshahrul Idlan Talaha in the 35th but the soldiers fought back with the equaliser in the 65th minute through Zaironi Yusof.

Selangor also celebrated their march into the FA Cup third round with a hard fought 3-0 win over Ministry of Finance (MOF) at the Kuala Lumpur Football Stadium in Cheras.

The Red Giants toiled for 70 minutes before veteran Amri Yahyah opened scoring in the 70th minute to turn the tide in his team’s favour. Selangor’s second came via a penalty with Rufino Segovia converting the spot on 80 minute before Syahmi Safari scored the third in added time.

Malacca romped to a massive 7-0 win over Klang club Southern at the Hang Jebat Stadium after leading 5-0 at halftime.

Another team that registered a 7-0 was Kuantan FA. The visitors made mince meat of minnows Axis-02 at the UiTM Stadium in Shah Alam.