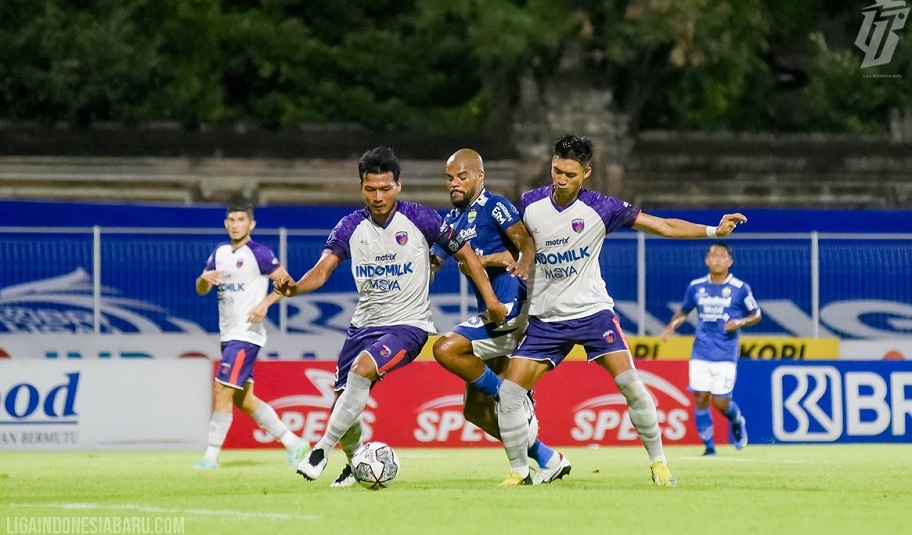 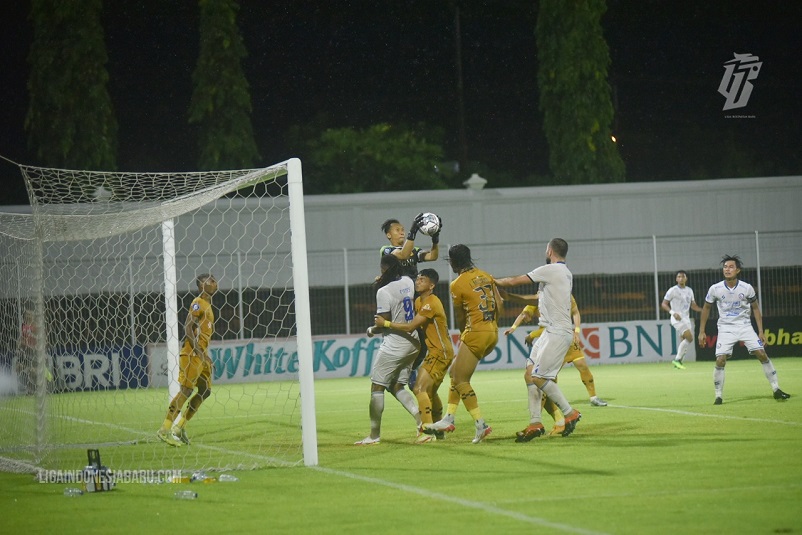 Persib Bandung, Arema FC and Bhayangkara FC have made it a three-horse race at the top of the 2021/22 BRI Liga 1 this week as they share the lead on the same 37 points.

On the 18th matchday of the Indonesian top-flight, Persib Bandung picked up the full points with a slim 1-0 win over Persita FC with the only goal of the game coming off a Bruno Catanhede’s penalty in the 32nd minute.

“We did not have a lot of chances in this match. We only had a few attempts from far,” lamented Persib Bandung head coach Robert Alberts.

Second-placed Arema FC were also winners this week with a 1-0 victory over Bhayangkara FC – courtesy of a lone strike from Rizky Febrianto in the 20th minute.

“It was a very tight game and naturally, we are happy with the points,” said Arema FC head coach Eduardo Almeida.

“Now we will shift our focus to the next match (against PSS Sleman).” 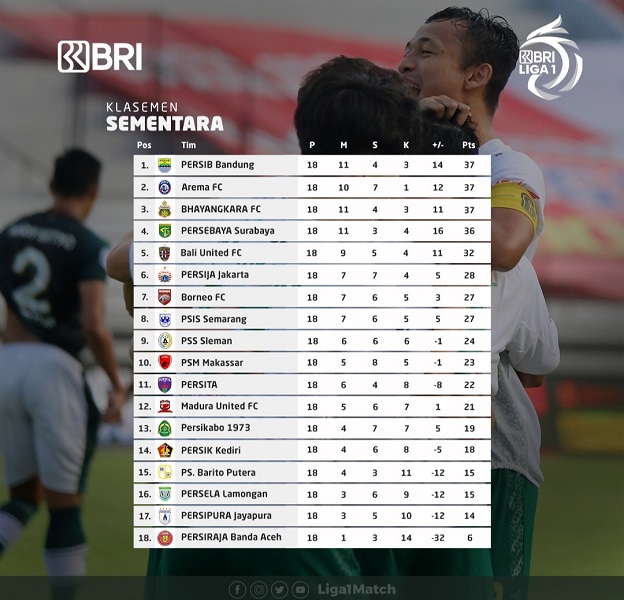