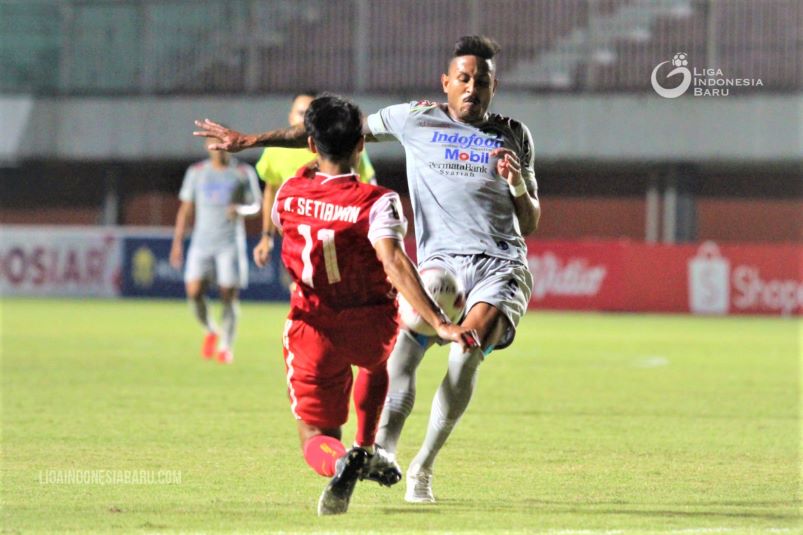 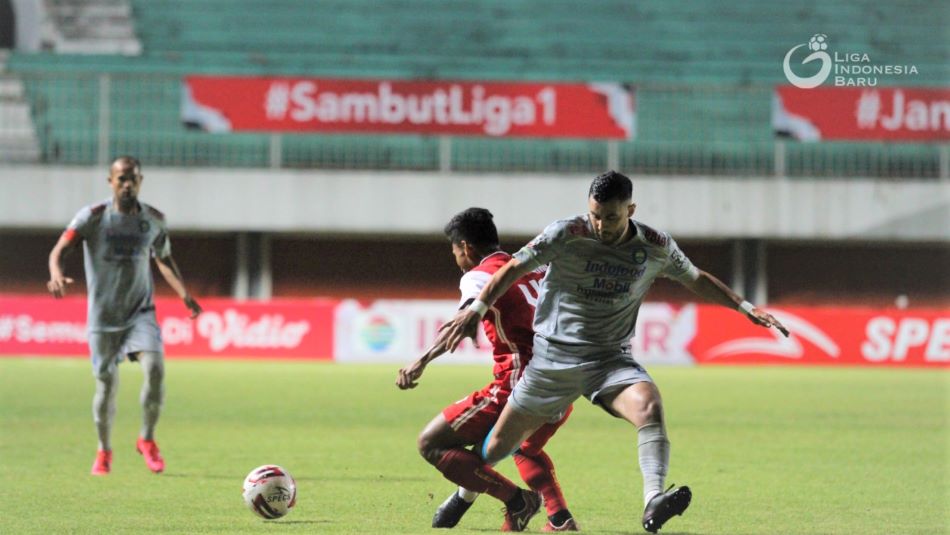 Persija Jakarta took a huge step towards winning the 2021 Menpora Cup when they beat Persib Bandung 2-0 in the first leg, final that was played at the Maguwoharjo Stadium in Sleman last night.

A quick goal less than a minute into the game proved pivotal between the two giants of Indonesian football when Braif Fatari left-footed shot gave Persija the lead.

And just six minutes later, confusion in the heart of the Persib defence following a low cross from Riko Simanjuntak allowed Taufik Hidayat to make a fine finish.

The second leg, final of the Menpora Cup will be held on 25 April 2021 at the Manahan Stadium in Solo.