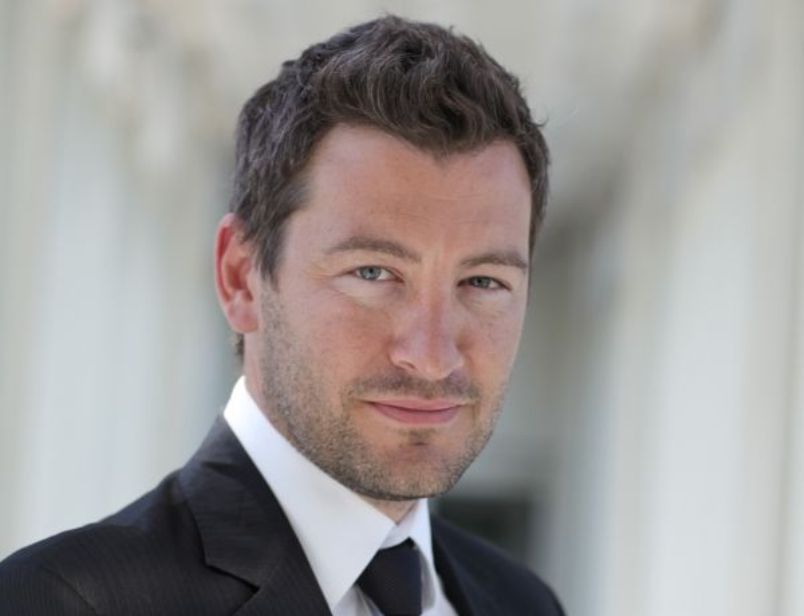 The BMW Group introduced its new design team under Chief Designer Adrian van Hooydonk. Jozef Kaban will be responsible for design for the core BMW brand, while Domagoj Dukec (main pix) will head the design team for BMW i and BMW M vehicles.

Jozef Kaban, 44, from Slovakia, joins the BMW Group design team after holding various positions in the Volkswagen Group. Domagoj Dukec, 41, has been with the BMW Group since 2010, where his responsibilities have included exterior design for the BMW brand and, most recently, BMW i design

“I am looking forward to this strengthening of the BMW Group design team,” said Adrian van Hooydonk. “Both Jozef Kaban and Domagoj Dukec bring the experience, talent and vision we need for the future direction of our design.”

Karim Habib, who was responsible for BMW brand design, had previously left the company of his own accord. “We naturally respect Karim Habib’s decision and wish him every success in his new business endeavours,” added Adrian van Hooydonk.