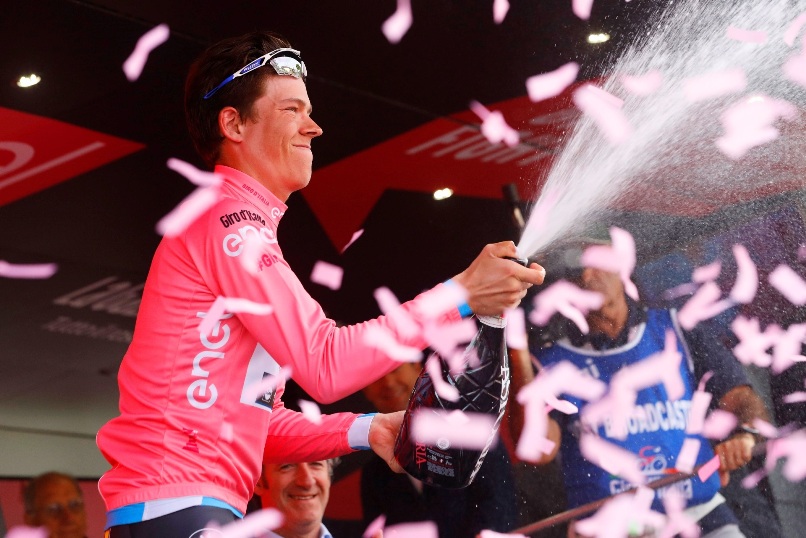 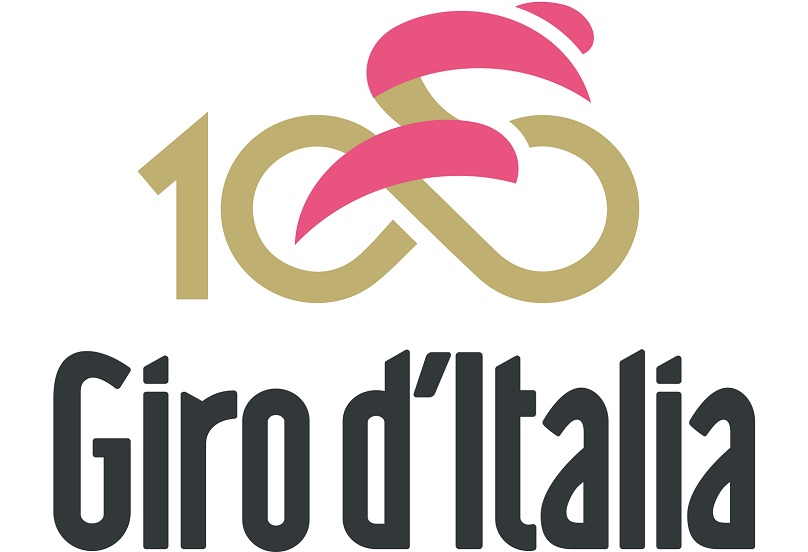 But at the conclusion of an undulating ride from the foot of Mount Etna to Messina that brought an end to two stages on Sicily, the crowd were given some unexpected entertainment.

Gaviria, making his Giro and Grand Tour debut, outfoxed Irish sprinter Sam Bennett after emerging from the Bora rider’s back wheel in the final 200 metres of a long and wind-hit home straight to claim his second victory after breaking his Giro duck on stage three.

In doing so, the 22-year-old from Colombia became only the second rider this century, after former champion Damiano Cunego, to claim two stages on the race before his 23rd birthday.

As the peloton raced towards the finish line for the first time, signalling the start of a final, six km closing circuit, Pibernik launched a solo attack that held all the way to the finish line, where he sat up and spread his arms in victory.

But he was celebrating alone.

As thousands of puzzled fans looked on, Pibernik quickly realised his embarrassing gaffe before being swallowed up by the peloton as they began the final circuit.

As the sprinters’ teams battled to move their stage contenders to the front, Jungels remained alert to late attacks from his pink-jersey rivals and held off Thomas, but said the “crazy” circuit made it a nervous finale.

“It was a dangerous and crazy final to be honest. I’m super happy that Fernando took the victory, but it cost me a lot of nerves here in Messina,” Jungels said.

“It was amazing to see so many people on the streets, but it’s also sometimes very dangerous because people want to take the pictures and selfies and whatever, and they come closer and closer to the road.

“When there’s a bunch of 200 people (cyclists) it’s dangerous, but that’s cycling.”

Bennett had looked to be finally heading for his day of glory after struggling early in the race, before Gaviria came off his back wheel in timely fashion to cruise to his second win.

“I’m happy with two victories, the legs are now responding the way we wanted,” said Gaviria, who has also taken the sprinter’s “ciclamen” jersey for the points competition.

Results from the fifth stage of the Giro d’Italia, held over 159km from Pedara to Messina, Sicily: