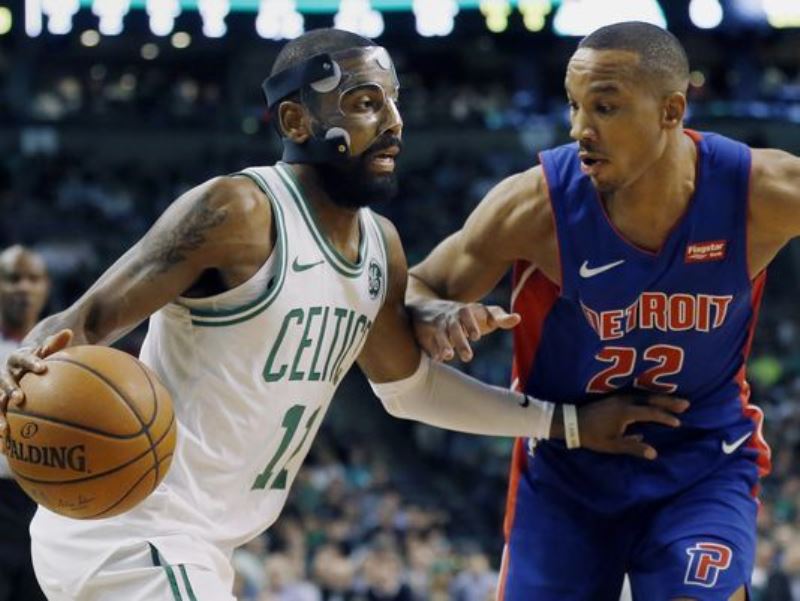 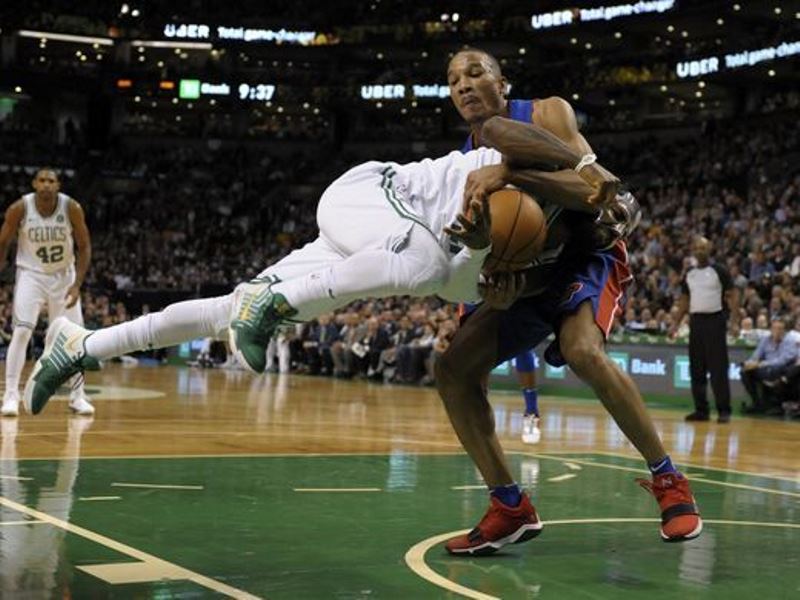 Tobias Harris tallied 31 points as the Detroit Pistons halted the Boston Celtics’ eight-game home win streak with a 118-108 victory in a battle between the two top teams in the Eastern Conference.

Andre Drummond posted 26 points, a season-high 22 rebounds and six assists as the Pistons went on a late 13-3 surge to seal the victory and spoil the start of Boston’s five-game homestand.

“Tonight was just a great night overall for all of us,” said Drummond. “We really wanted to beat these guys. We gave them our best shot and came out with a great win.”

It was the first meeting of the teams since the Celtics traded Avery Bradley to Detroit along with a second-round pick in exchange for Marcus Morris during the offseason.

Bradley, who heard cheers from the Boston Garden crowd, and Morris both scored 13 points. Bradley also had five assists.

For Drummond, it was his fourth game of 22 rebounds in 10 career contests in the Garden.

Detroit guard Reggie Jackson finished with 20 points and seven assists in the win.

Dwyane Wade came off the bench to score 15 points for Cleveland, who won their eighth straight contest to improve to 13-7 on the season.

Cleveland owned a 57-30 advantage in points from non-starters and held the Sixers to 37.5 percent shooting, including three-for-28 from beyond the arc.

Rookie sensation Ben Simmons, of Australia, was limited to 10 points and eight rebounds before leaving the game in the fourth quarter with a sprained right ankle. – Agence France-Presse