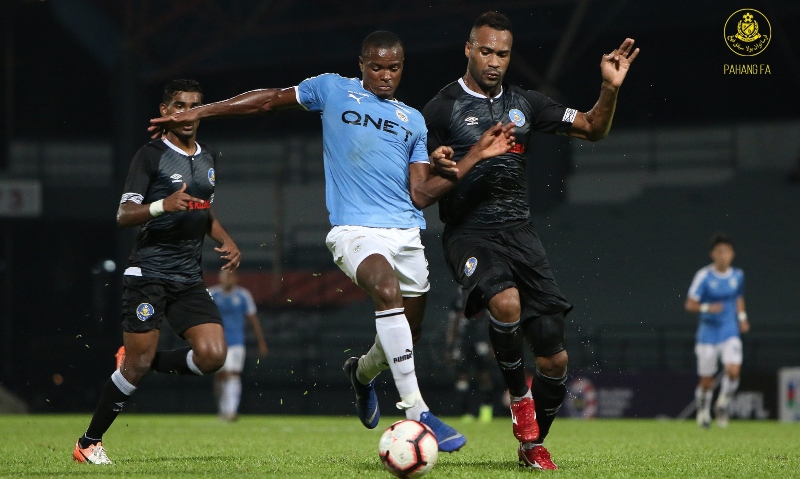 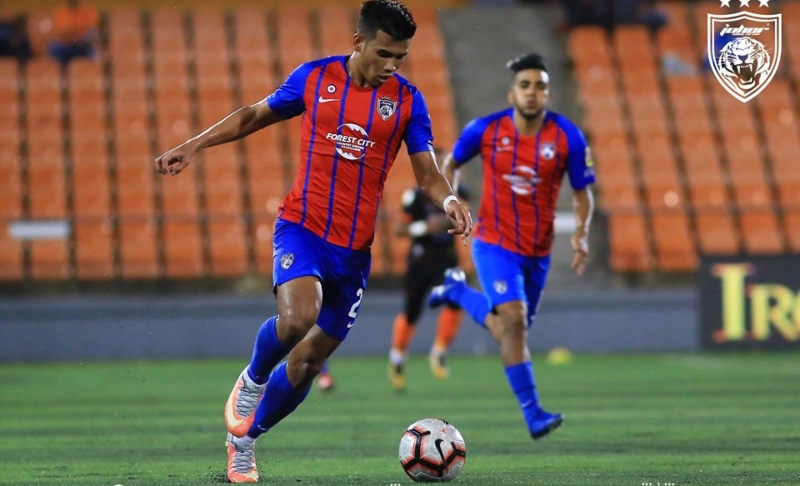 East Coast giants Pahang suffered their first defeat in the Malaysian Super League – as Petaling Jaya FC walked away with a 2-0 win at the Petaling Jaya Stadium on Saturday.
It was a painful defeat for Pahang that could seriously jeopardize their hopes of challenging for the league title that left them five points behind leaders Johor Darul Takzim.
JDT won 2-0 against Felda United at the Tun Abdul Razak Stadium in Jengka and remained at the top with 30 points after 12 matches while Pahang is in the second spot with 25 points. Kedah is on 19 points in third place followed Selangor on 12.
Hero for JDT at Jengka was their Brazilian hotshot Diogo Luis Santo who nailed a brace via a penalty on 38 minutes and his second was a well-executed left foot that gave Felda goalkeeper Norazlan Razali no chance at all.
Selangor struggled to a 1-1 draw against Melaka United at the Shah Alam Stadium with Sandro da Silva giving the Red Giants the lead after 30 minutes. Patrick Reichelt made it all square on the hour mark.
Pahang, playing without their injured Dickson Nwakaeme, paid the price for their poor finishing. Petaling Jaya City FC were on target through their Brazilian imports Pedro Henrique and Sergio Filho in the 30th and 56th minutes respectively.
The Elephants also found PJ City goalkeeper Muhaimin Mohamad a stumbling block between the posts – saving attempts from Herold Goulon and Norshahrul Idlan Talaha that could have made the difference for the visitors. – BY RIZAL ABDULLAH
- Advertisement -