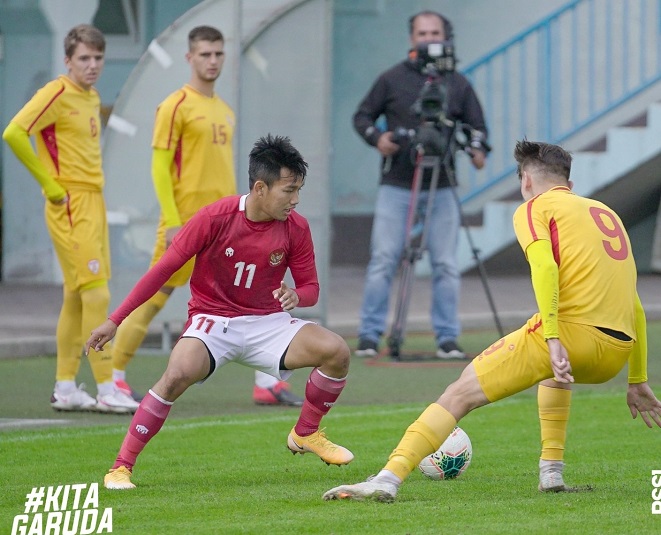 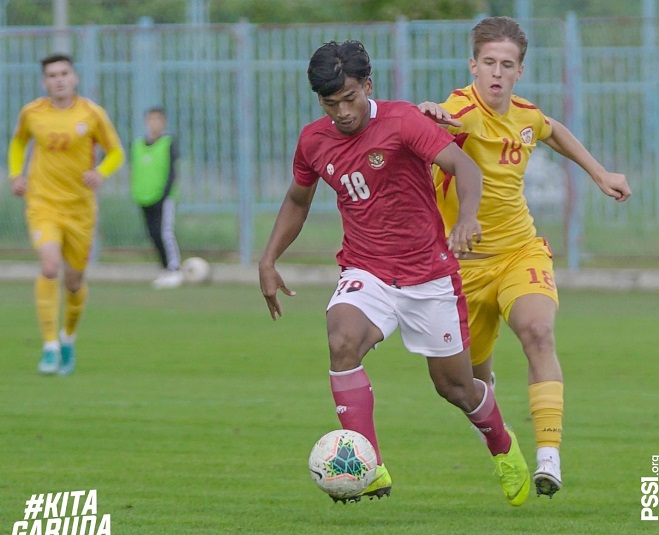 Indonesian head coach Shin Tae-yong was not overly full of praise of his chargers after their 4-1 win over North Macedonia, preferring instead to focus on injecting more variety to their attacking play.

Speaking after the match, Tae-yong said that the ‘players played to instruction following another day of hard work’ and where ‘the few positional changes will give the team more variety’.

“The players followed the instructions which have been given. And in this match, they played well and hard against players who were physically bigger than them. And certainly, they have improved a lot on their finishing,” said Tae-yong.

“In this match, we also changed the position of Irfan (Jauhari) from a striker to that of a left winger. The change will give variety to the team where players can play at several different positions and that is what we want.”

In the friendly that was played at the NK Junak Sinj Stadium in Split, the Indonesia U19 team was on target off Witan Sulaeman in the 13th minute, a brace from Jack Brown (58th and 69th minute) and also Irfan Jauhari (83rd).

The Indonesia U19 team will play against the same North Macedonian side in two days.