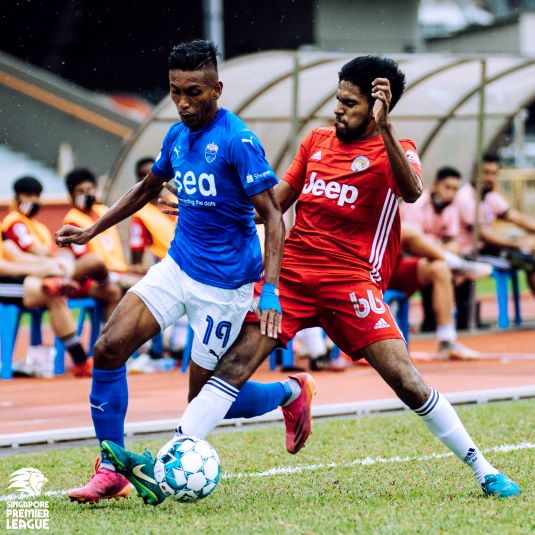 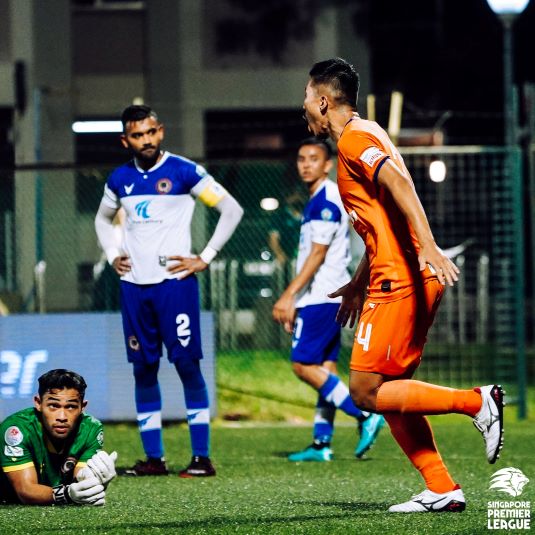 A late penalty from Stipe Plazibat saved Lion City Sailors the blushes when they held Balestier Khalsa FC to a 1-1 draw in the 2021 AIA Singapore Premier League tonight.

Sime Zuzul was on target right at the hour mark before Plazibat converted the penalty right at the end for both teams to share the spoils.

The draw against a team currently placed seventh in the SPL was certainly not what Lion City had expected where they are still second at the standings with 28 points from 13 matches played.

They are three points behind leaders Albirex Niigata although the latter has played a game more.

On the other hand, it was also a weekend to forget for Albirex when they fell to their first defeat of the season with a 2-1 loss to Tanjong Pagar United.

Reo Nishiguchi had given Tanjong Pagar the lead on 33rd minute before Shuya Yamashita’s 81st minute strike put both teams back on the level.

But Luiz Junior would have the final say in the match when he scored the winner for Tanjong Pagar six minutes to the end to give them their second win in three matches. 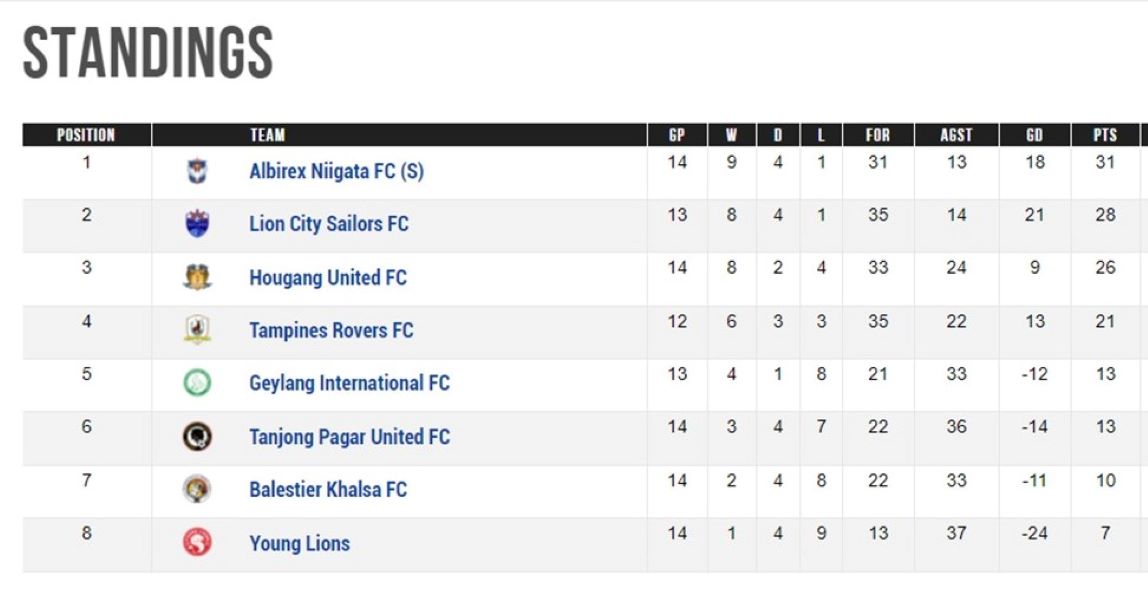