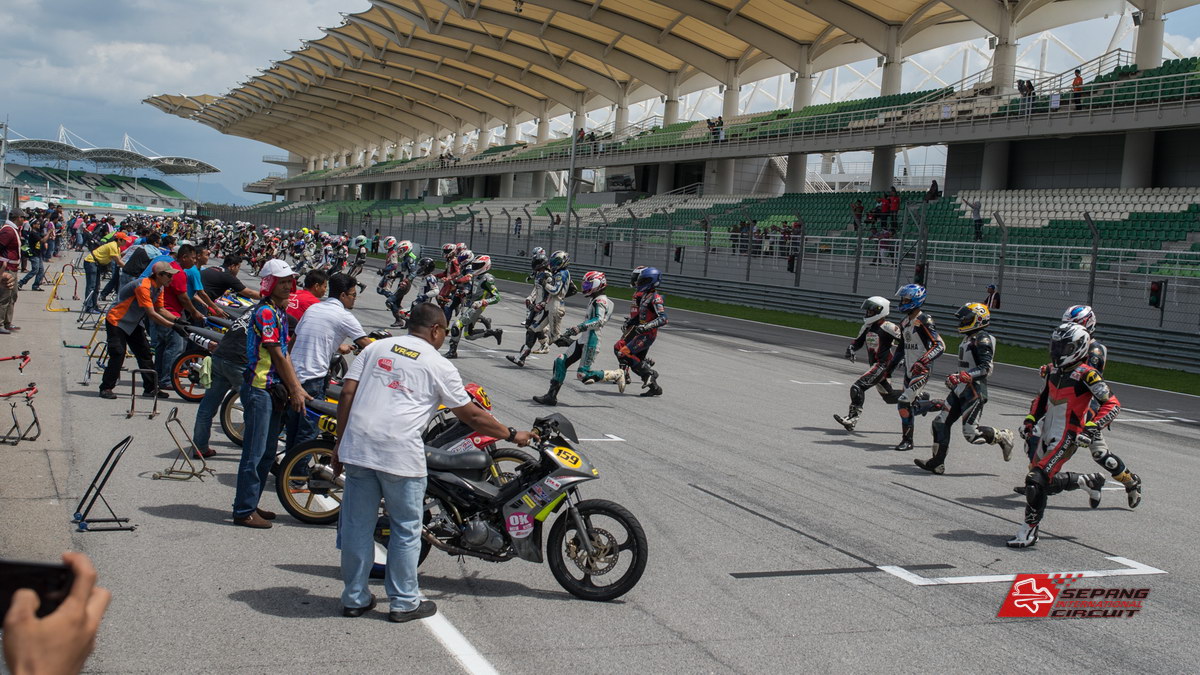 Riding a Yamaha LC135 machine and competing in Class 3 for bikes under 150cc, the dynamic duo completed 56 laps of the 5.548-km track along with four others teams in a race that was red-flagged after two hours due to heavy rain and lightning.

Fuad Racing Team, which fielded Muhammad Yusof Omar and Muhammad Yusri Rasli, finished 38 seconds behind the winners to take second overall and first in Class O or the open class. 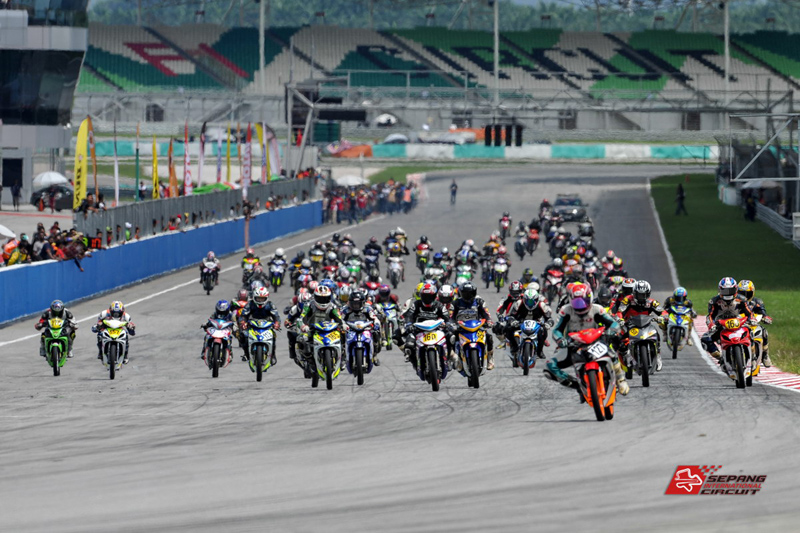 The partnership of Mohd Amiruddin and Mohd Radzi of TSR-SMW Racing Team 1 took top honours for Class 1 after completing 52 laps on their Honda EX5 machine to finish 18th overall in a grid of 110 starters.

The battle in Class 2 for bikes under 120cc was topped by Berjaya Motor Muar, led by Amirul Hakim Mohd Mansor and Muhammad Ezwan Masuri. They completed 54 laps on their Yamaha and finished in ninth overall. Team Amat Ayam Moto Pagoh Motocross and WJJ Motorsport took second and third respectively for the class.

Flagged off at 13.48pm, the race, which was originally scheduled for four hours, was red-flagged at 15.57pm due to heavy rain before it re-started after more than 80 minutes at 17.24pm.

Before the race was stopped, MBM-GM Racing Team 3 of Muhammad Azig Jumali and Mohd Ilham Mohd Kamal topped the time sheets after completing 38 laps. PMP Motorsports was second on the same number of laps when the riders were forced to return to their pits and wait for the restart.

The partnership of Muhammad Syawal and Syazwanuddin Amat Akim officially concluded the race in 4 hours 43 minutes 44.372 seconds to take the chequered flag and penned their names as overall winners.

The MBM-GM Racing Team 3 was slapped a one-lap penalty for infringement; putting them in sixth overall and fifth in Class O with 55 laps completed.