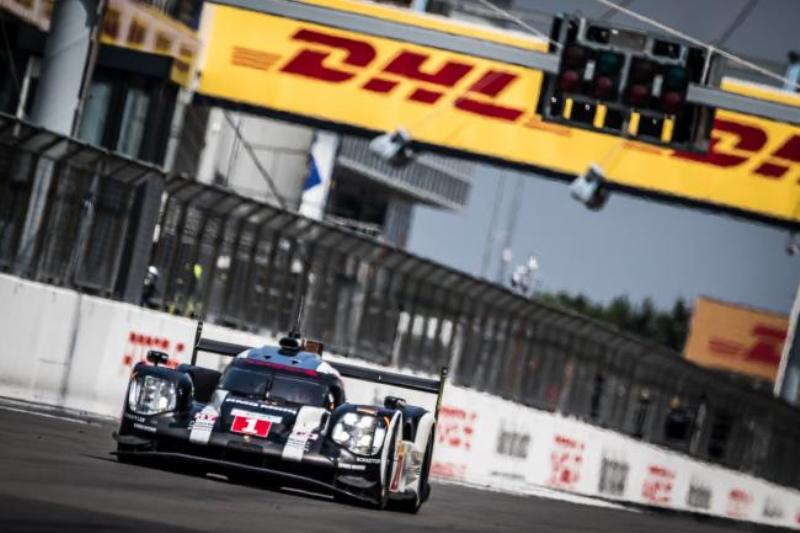 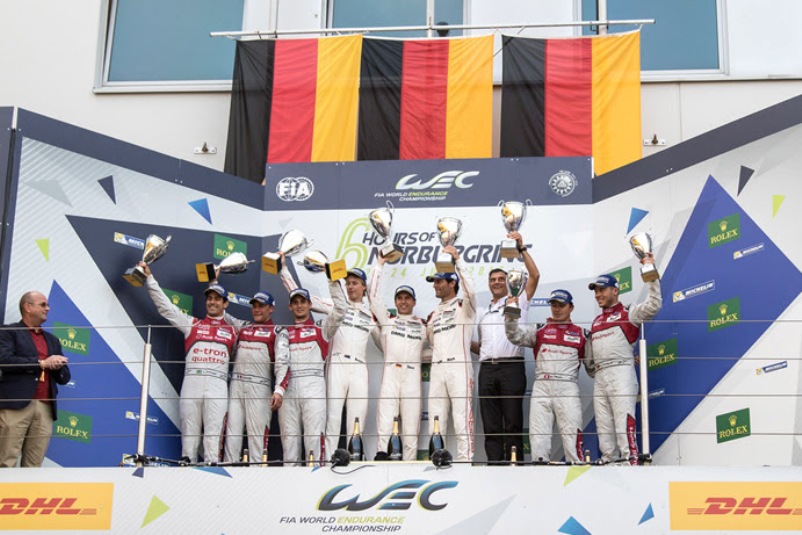 The 6 Hours of Nürburgring lived up to all expectations and 58,000 enthusiastic fans enjoyed a great weekend of exciting and sometimes dramatic WEC track action.  Before the end of the event, the circuit and organisers confirmed that a date for the German round of the 2017 FIA World Endurance Championship has been set for 14-16 July*.

The key moments of the 6 Hours of Nurburgring are as follows: