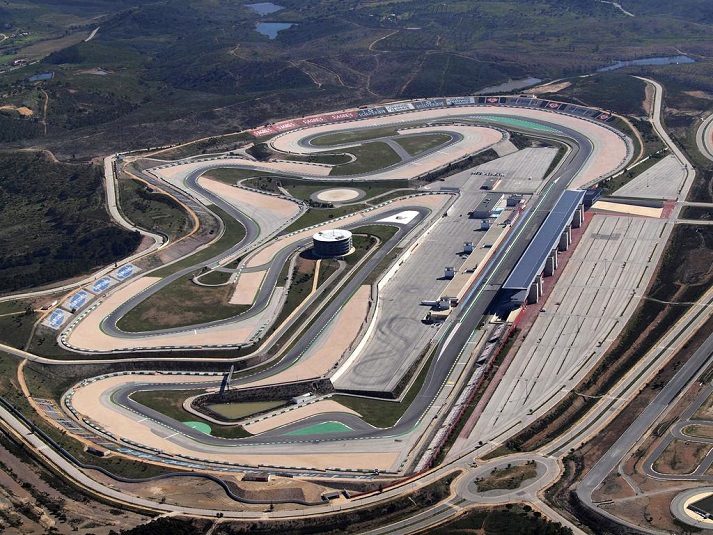 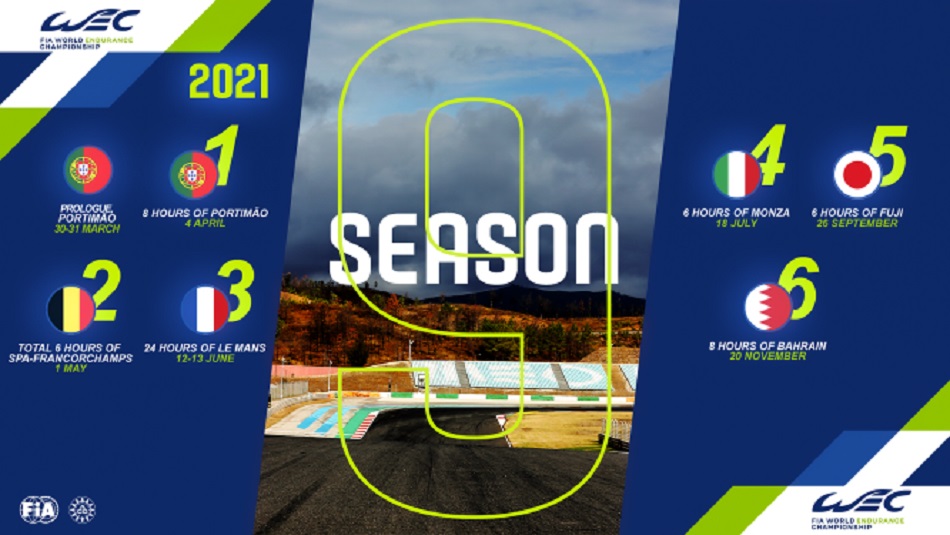 The Algarve International Circuit in Portimão, Portugal, will replace the 1000 Miles of Sebring as the season-opener for this year’s FIA World Endurance Championship. Round 1 of FIA WEC Season 9, the 8 Hours of Portimão, will take place from 2-4 April 2021.

Due to the rapid evolution of coronavirus, as well as various changing directives from Governments in different countries including travel restrictions, the WEC did not want to take any unnecessary risks. With freight due to be sent to the USA imminently, a decision needed to be made early to help teams prepare for the 2021 season.

With this in mind and the majority of the championship’s teams being based in Europe, after consulting IMSA, Sebring International Raceway and the FIA, a decision was made to hold the first race of the year on the continent.

Located in the south of Portugal, the Algarve International Circuit will also host the Prologue, the WEC’s official pre-season test from 30-31 March. Constructed in 2008, Portimão has been used to host a round of the European Le Mans Series [ELMS] since 2017 and provides a mix of fast and slow-speed corners, as well as dramatic gradient changes.

Pierre Fillon, President of the Automobile Club de l’Ouest: “Unfortunately the COVID-19 pandemic continues to cause issues worldwide and the decision to cancel Sebring and replace it with a race in Portimão was made following consultation with the FIA, IMSA and management at Sebring. We are saddened not to see our American friends and can’t wait for the day when we can return to the USA to race alongside IMSA for Super Sebring. We remain focused on continuing to build our long-term relationship with both IMSA and the Sebring International Raceway and the intention will be to return to Sebring in the future.”

Richard Mille, FIA Endurance Commission President: “While calendar changes are certainly not ideal, going into 2021 we all understood that they can occur at some point over the course of the season. For many reasons 2021 is an important year for endurance racing and the priority is to safeguard not only this season but also the longer-term future of the FIA World Endurance Championship, with the best interest of all parties involved in mind. I’m looking forward to April’s curtain-raiser and beyond, and I hope 2021 will be a good year for the sport.”

Frédéric Lequien, CEO of the FIA World Endurance Championship: “Over the past few months we have seen that the pandemic is extremely unpredictable and after several discussions with key parties, the decision was made for the beginning of the season to remain in Europe where most of our teams are based. The consequences of a last-minute cancellation would have economic implications for the entire WEC family, so we took a responsible decision. Portimão has provided some extremely close racing in ELMS and has excellent facilities, we are very much looking forward to getting our new season underway with an 8 hour race there in April.”

The intention of the promoter and organisers is to retain the remainder of the calendar unchanged, with Spa-Francorchamps set to host round two at the beginning of May followed by the 24 Hours of Le Mans in June. Monza will host an inaugural WEC race in July while the championship is set to return to Fuji in Japan in September. WEC Season 9 will conclude in Bahrain in November.