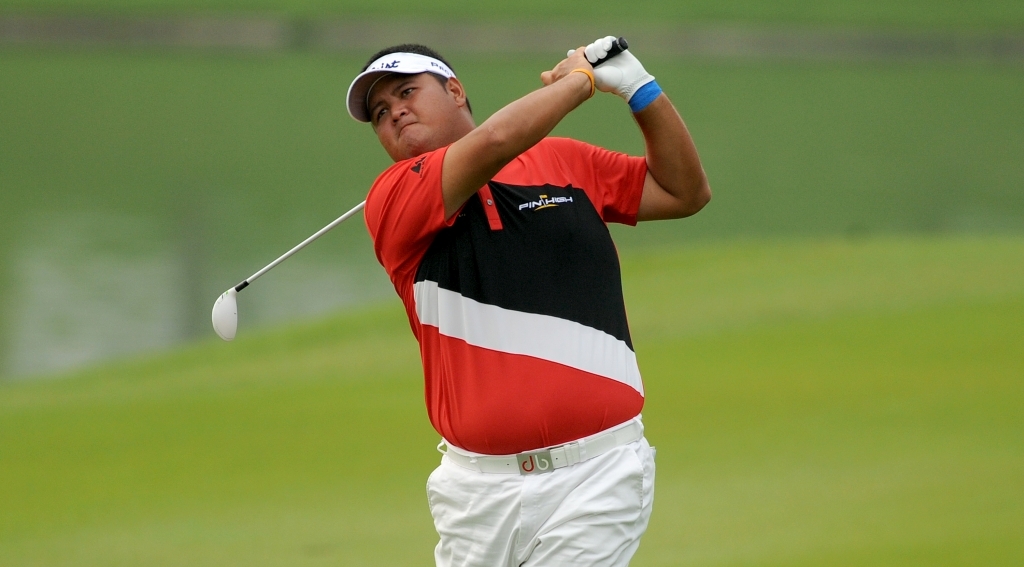 The second edition of the US$1 million Resorts World Manila Masters presented by 918.com next week has attracted a powerful line-up of Asian Tour stars headlined by seven Order of Merit champions and 42 other Tour winners.

Liang Wen-chong of China, the Asian Tour number one in 2007, will defend his title from November 20 to 23 in the tournament which will be beamed live over four rounds on the Asian Tour’s global television platform which reaches 180 countries and 625 million homes.

To add further strength to the elite field in what is the richest golf tournament in the Philippines, 15 players from the current top-20 of the Order of Merit will be in the chase for the US$180,000 top prize.

Thailand’s Prom Meesawat, who lost to Liang in a play-off for the Resorts World Manila Masters title last season, will also return to the Philippines as he chases a second title of the year and also attempt to narrow the gap on Merit leader Lipsky.

“I’m always happy to go back to a place where I’ve played good before. But every time I go back to a course where I’ve done well, my expectations go up automatically and then I will play badly. I’ve spoken about this with my wife and we’ve decided that it’s probably best to lower my expectations, keep myself relaxed and enjoy the week,” said Prom, who is currently ranked third on the Merit list.

“I got a bit unlucky, hit my second shot a bit thin and it plugged in the bunker. I didn’t give myself a chance in the play-off but it’ll be good to go back. I’ve got good memories. The course seems to suit my game,” said the burly Thai, who has yet to miss a cut on the Asian Tour this season and was the winner at the Yeangder Tournament Players Championship in Taipei in September.

Liang hopes to successfully defend a title for the first time in his career. ““I will try my best to defend. Sometimes, when you get to a new place, you feel lucky. I got lucky in the play-off as Prom found a bad spot then. I plan to get to Manila a bit earlier to prepare well for my defence,” said the Chinese star, who is a three-time Asian Tour champion.

Singh, who is a two-time Asian Tour number one, won his first two Asian Tour victories in the Philippines during the mid-1990s and will be seeking a successful debut at the Resorts World Manila Masters.

“I’ve not been back to the Philippines for years and I’m looking forward to playing in the Resorts World Manila Masters,” said Singh, who is an Asian Tour Honorary Member.

“I remember those two wins which were early in my career. Obviously, the Philippines has been a good hunting ground. I love coming back to play in Asia … it’s given me a lot and I just love the Asian Tour and the camaraderie that we have on our Tour. It just feels like home to me.”

Angelo Que will lead the local charge alongside Miguel Tabuena, Frankie Minoza and Antonio Lascuna as he attempts to win on his home course. “It’s always nice playing on home soil. I don’t see it as added pressure to do well and I am happy to see a lot of support from my countrymen,” he said.

“I’m looking forward to play in the Resorts World Manila Masters. Playing at my home club is definitely an advantage because I’ve played a lot there since I was an amateur and I know the course pretty well. I almost did it last year but hopefully, my putter will work out well this time around,” said Que, who is fifth on the Asian Tour’s Order of Merit.