Home 2021 Promising line-up from Audi at the Nürburgring 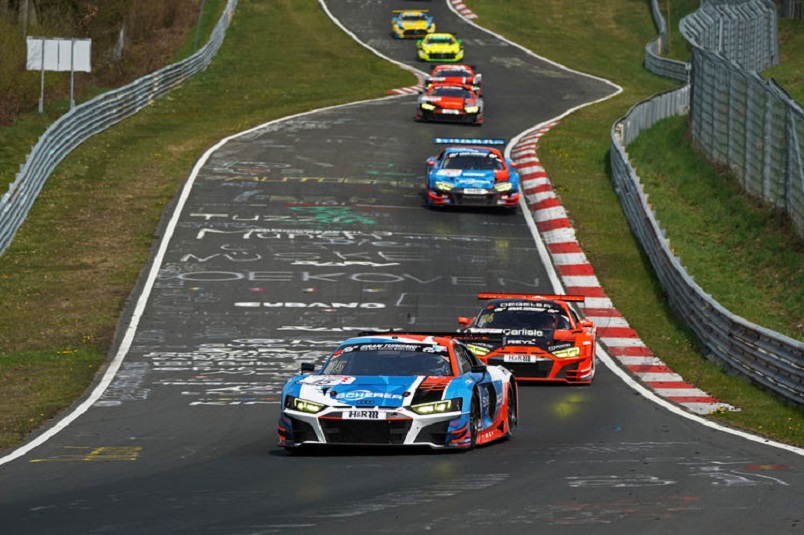 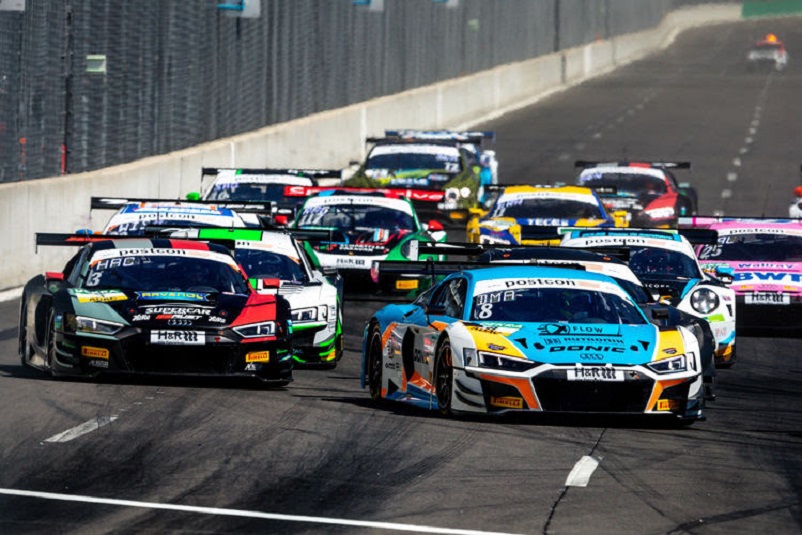 Proven winners and teams at the Nürburgring 24 Hours

At the Nürburgring 24 Hours from June 3 to 6, Audi Sport customer racing sets its sights on its sixth overall victory. In addition, the chances of equaling or even surpassing the distance record set by Audi in 2014 are good this year.

“In terms of drivers, we’re relying on a combination of proven winners and promising young talents.”

They will be reinforced by the Swiss Patric Niederhauser, last year’s class runner-up in the Pro-Am classification. Wolfgang and Christian Land’s Audi Sport Team Land won the 2017 competition with Kelvin van der Linde and Christopher Mies, among others. The South African and the German are also on board this year. Their teammates are the winners René Rast (2014) and Frédéric Vervisch (2019).

Audi Sport Team Phoenix, based at the Nürburgring, has already won its home race three times with the R8 LMS since the beginning of the Audi Sport customer racing program plus another two times with other brands before that. The winners Frank Stippler (2012 and 2019) and Dries Vanthoor (2019) are two drivers who clinched the fifth Audi success in Ernst Moser’s team two years ago. The line-up is completed by the Italian Mattia Drudi and the Dutchman Robin Frijns.

In addition, Phoenix Racing will enter two more Audi R8 LMS cars in the race. Six private drivers have been named, as well as, for the first time, young Audi Sport driver Dennis Marschall, runner-up in the 2016 Audi Sport TT Cup, and Frank Stippler, who will again contest the race in two cars.

Similarly, Patric Niederhauser will also be on double duty in a private Audi from Car Collection Motorsport. The team is also working on entering another private R8 LMS.

With five victories since 2012, Audi is the most successful manufacturer in the modern GT3 era of the traditional event that was first staged in 1970. In addition to a sixth victory, Audi is also targeting a distance record: In 2014, the victorious Audi Sport Team Phoenix completed 159 laps. In 2017, Audi Sport Team Land completed 158 laps.

Race interruptions lasting several hours due to freak weather conditions in 2016, 2018 and 2020 deprived the teams of all chances in the record chase since then. With the summer date at the beginning of June, the chances are good this year that at least this aspect will be of little consequence.

A low number of accidents with local caution periods, good teams and driver squads, a sophisticated strategy and a fast and reliable race car like the Audi R8 LMS are the other factors in the hunt for the record.

The Audi Sport teams at the Nürburgring 24 Hours