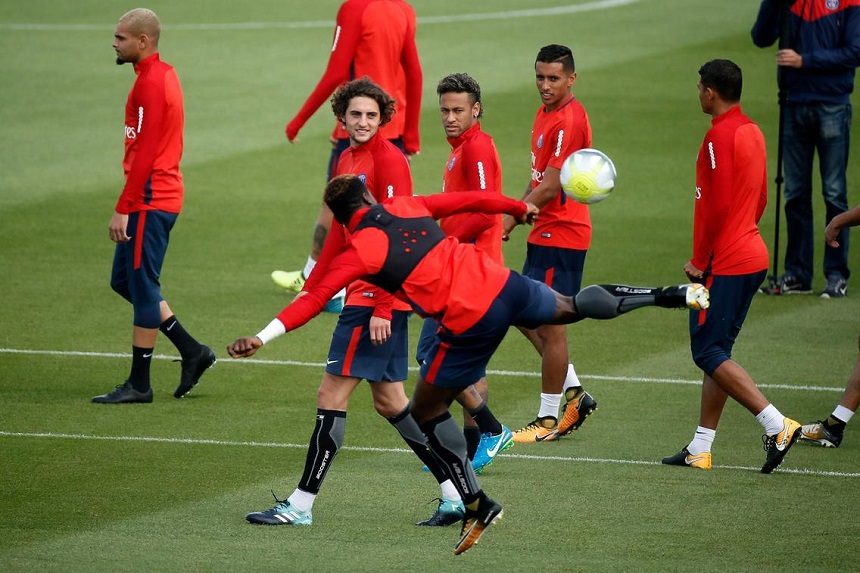 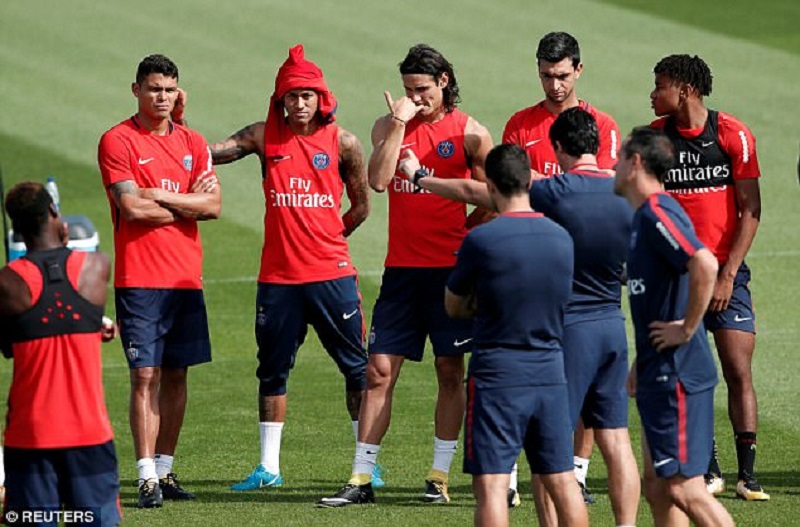 Paris Saint-Germain will head to Qatar for a short training camp during the French league winter break in December, the club confirmed on Monday.

The PSG squad will fly to Doha after their final Ligue 1 game of 2017 at home to Caen on December 20 and will stay there until December 23. The Qatar-owned club will stay and train at the Aspire Zone facility.

PSG spent time in Tunisia during last season’s winter break but this will be their fifth trip to Qatar since the Qatar Sports Investments takeover in 2011.

Unai Emery’s team are unbeaten this season and moved nine points clear at the top of Ligue 1 after beating reigning champions Monaco 2-1 away on Sunday.

The winter break in France lasts for just over two weeks until the first weekend of January, when top-flight clubs enter the French Cup.-Agence France-Presse