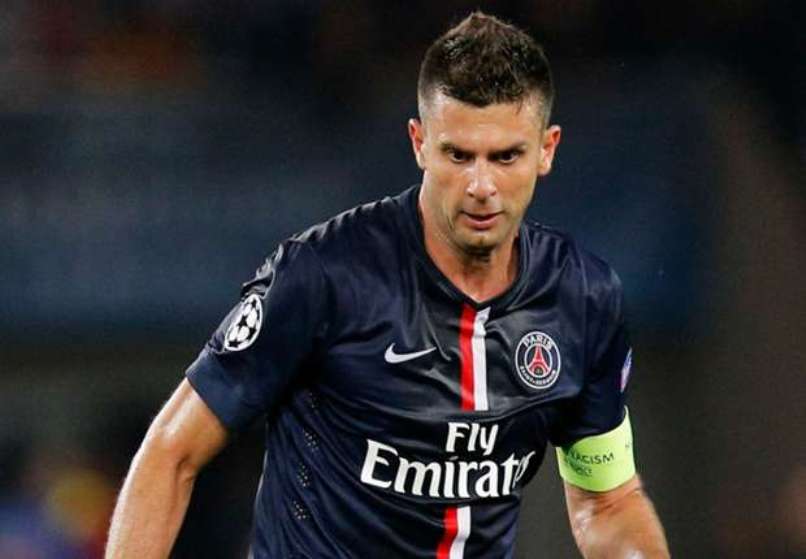 “The only player who is not ready, who is injured, is Javier Pastore,” said PSG coach Unai Emery as he confirmed the return of Motta for the game at the Parc des Princes.

Motta, 34, missed last weekend’s 2-1 win at Nancy and the 3-0 defeat of Basel in the Champions League in midweek because of a buttock muscle injury.

Marco Verratti and Angel di Maria have shaken off knocks and will feature as PSG look to record an 11th straight win in the Classique.