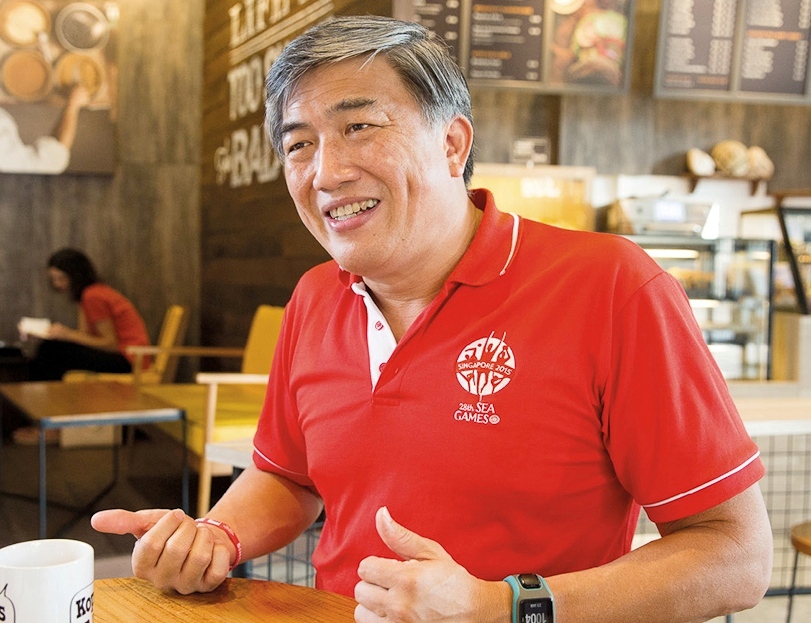 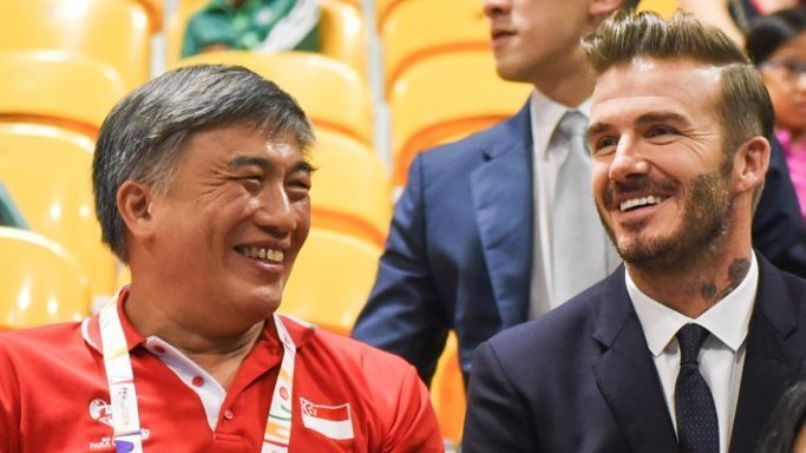 A RAREST of a three-in-one icon: An outstanding officer, giant of a gentleman and a smashing sports hero.

That’s Sport Singapore Chief Executive BG Lim Teck Yin as I witnessed him first-hand as he handled disgruntled Football Association of Singapore (FAS) affiliates at a closed-door “engagement session” on Saturday at the SportsHub.

Over the extended three hours, he offered a worthy ear, a sentimental heart and a helping hand as he patiently listened to the umpteen groans and moans from the grassroots clubs and, in the final context, he gave his side of the high-end administrative story in a rip-roaring convincing way.

In a nutshell, he was articulate, precise, honest, sincere and, most importantly, he came out as someone trustworthy to his word as he dwelled on the importance of “relationship and leadership” in reaching out to the football grassroots.

He knows the ground well. He’s someone who has moved from the pool and the war room to the boardroom, and now the sports fields to characterise his outstanding leadership style.

What caught my eye was his instant instinct to speak from the heart as he was an iconic sportsman. He was one of the best in water polo in the country, winning six gold medals at the South-east Asia (SEA) Games from 1985 to 1995 and an Asian Games bronze.

Elite athlete aside, he was a super-duper soldier who rose through the ranks to become Brigadier General. He knows his stuff at the back of his hands: He knows very well exhaustion, joy, pressure, failure, fear, success and satisfaction.

What impressed me over 180 minutes was his quality of engagement, which is his tipping point in talking to the grassroots. He’s frank and to the blunt point and even used a wanton word (instantly apologising to the sole lady in the audience!) when he gets carried away.

Football is very close to his heart because of its popularity as the No 1 sport, the jewel in the crown of Singapore sports and with $36 million invested every year to the “bola” sport, he is serious in thinking in terms of ROI (Return on Investment).

What he means, in my opinion, is: Is football really inspiring Singaporeans as the role-model sport? Especially so, when almost daily in the print, broadcast and social media, more negative than positive articles are appearing with the FAS internal disputes along the corridors of Jalan Besar Stadium.

That’s why Lim got the heartlander clubs, from the National Football League (NFL) and IslandWide League (IWL) for a closed-door “engagement session” in order to get to the roots of the disgruntled feedback.

I could sense he’s worried about the overall football ecosystem, from grooming the next generation of Asean-beaters, drawing the fans back to the SportsHub and in seriously helping to develop the grassroots.

Money is, inevitably, a major concern. The sponsors are the tax-payers and he knows they will make demands of FAS cannot get over its internal crisis or overcome its sagging international reputation. 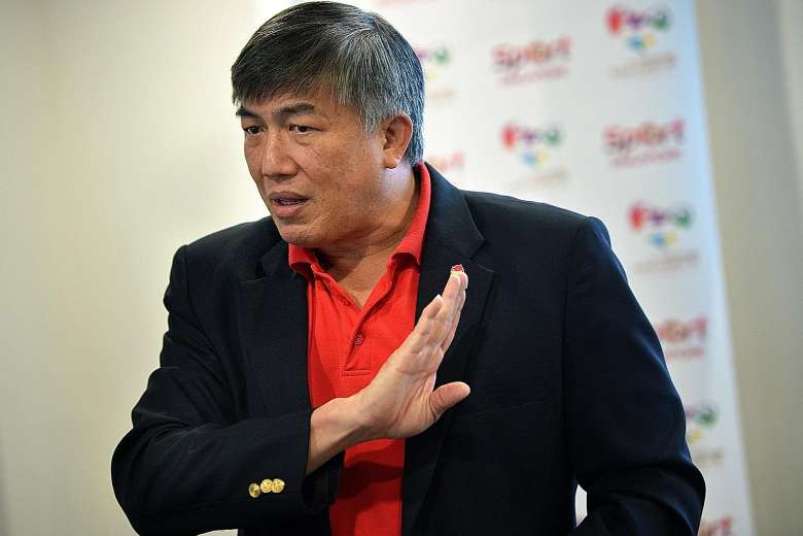 I could feel Lim believes there are deeper issues affecting the development of the country’s No. 1 sport from its pathway, where the pyramid is too steep, and it needs to be a little more broader, so that more of the younger generation are kept in the game for a much longer period before it narrows out to the youth teams and the national teams.

The grassroots development is almost in quicksand with the lower-rung clubs screaming that they have been neglected for more than two decades. And he wants to fire up the football ecosystem from the bottom in pushing FAS for more recognition for the heartlander clubs, highlighting ActiveSG activities and to ensure that the primary and secondary schools, even the private academies and private leagues work together for a common goal.

From the feedback from the lower-rung clubs, I feel what Singapore sorely lacks is a bustling club scene, at the grassroots, which is a very important element of ecosystem success. And it starts with proper membership, proper registration, proper training, proper development and opportunities to enjoy through leagues and competitions and socially.

In the coming weeks to the November 7 EOGM of the FAS, Lim will be working on sense and sensibility to get the football ecosystem in proper harmony so that a passionate committee comes to place in order to fire up the public to get behind the Lions for the Suzuki Cup.

In my books, Lim, the three-in-one Made-in-Singapore icon, in expounding the virtues of “relationship and leadership”, can bring about more equitable engagement with the grassroots, something sorely lacking in a government political system that carefully listens to the ground to feel the pulsation of the heartlanders.