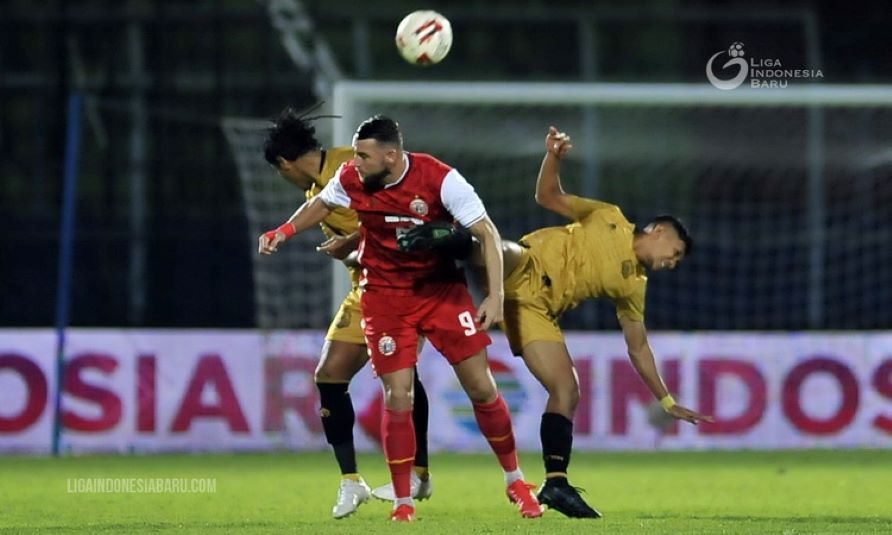 The semifinals of the 2021 Menpora Cup will see PSM Makassar taking on Persija Jakarta as Persib Bandung take on PS Sleman in the decisive tie set to be played over two legs – starting from this Thursday.

As expected, the quarterfinals were anything but low-key as PSM Makassar were full stretched before they were able to beat a confident PSIS Semarang side 4-2 in the penalty shootout after both teams were held scoreless at the end of regulation.

On the other hand, Persija Jakarta did not suffer such drama at the same venue of the Kanjuruhan Stadium in Malang, when they sidestepped Barito Putera 1-0.

Riko Simanjuntak was the provider as Marko Simic then smashed in the winner on 61 minute. 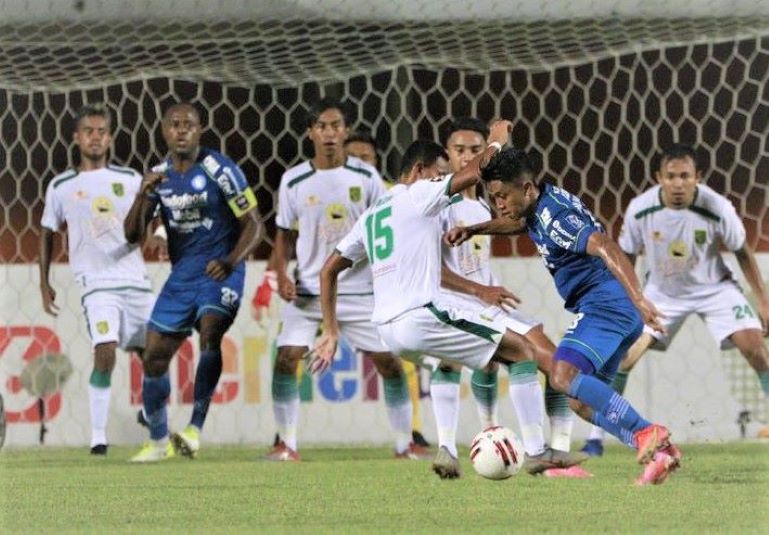 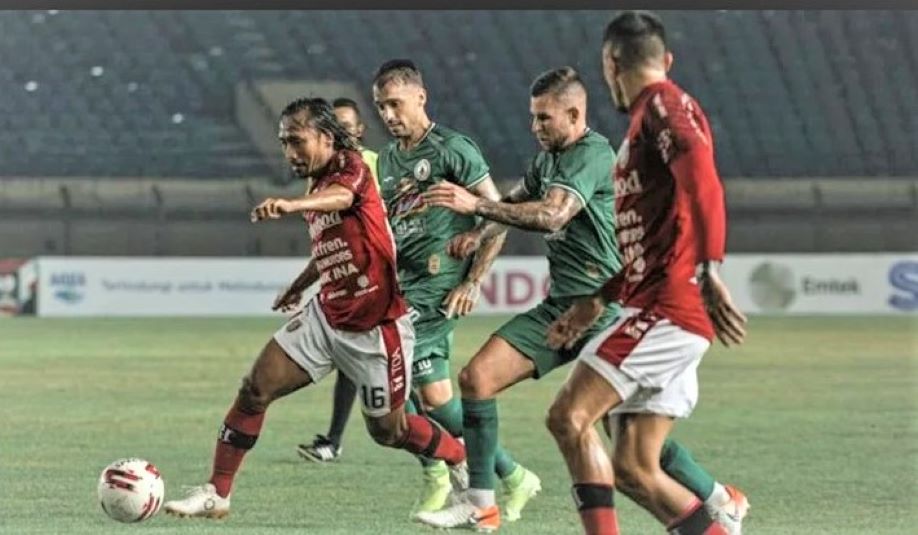 In the meantime, two early goals gave Persib Bandung the advantage when they coast to a 3-2 win over Persebaya Surabaya.

Nick Kuipers gave Persib a 3-0 lead at the break when he nodded home the corner from the left.

Arif Satria pulled a goal back for Persebaya with a 62nd minute header but the revival came too late even though Mokhamad Syaifuddin managed to grab the second goal deep in injury time.

For PS Sleman, they did well to hold defending Liga 1 champions Bali United to a scoreless draw in regulation before taking the win with a 4-2 victory in the penalty shootout.

The first semifinal between PSM Makassar and Persija Jakarta will be played on Thursday with the return tie on Sunday.

The second semifinal between Persib Bandung and PS Sleman will be on Friday and Monday.

Both first leg, semifinal matches will be played at the Maguwoharjo Stadium in Sleman while the second leg will be held at the Manahan Stadium in Solo. 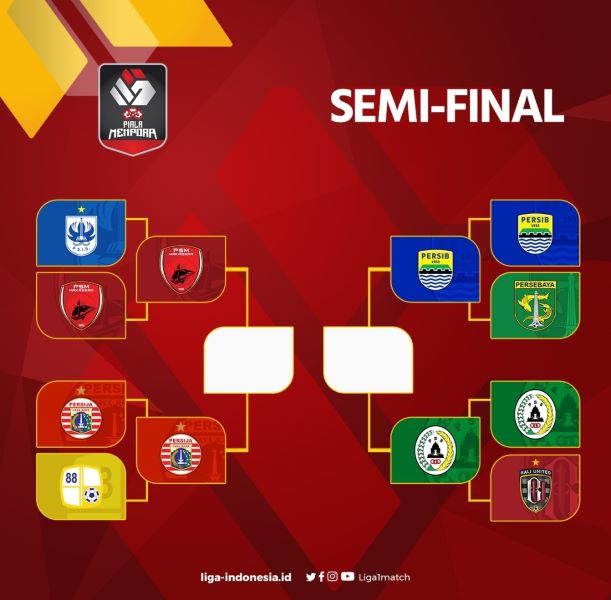