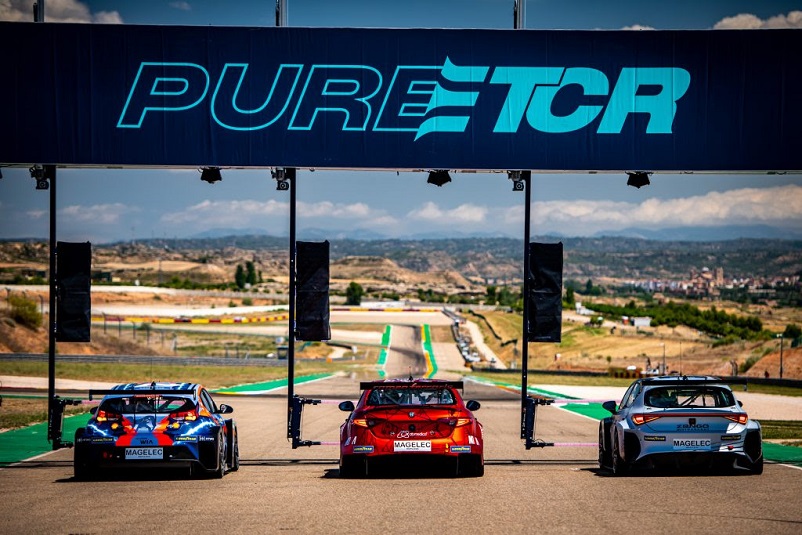 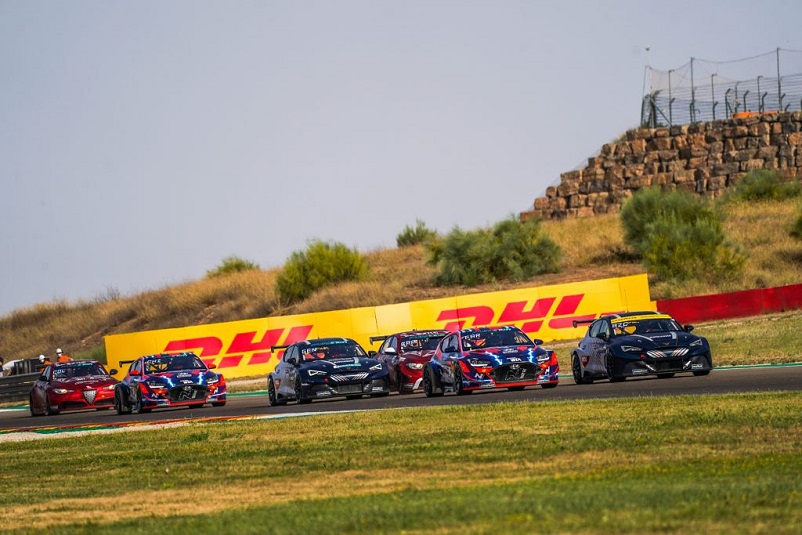 The battle for the world’s first all-electric, multi-brand touring car title continues in Denmark this weekend as the city of Copenhagen plays host to PURE ETCR’s first-ever street fight with Race DK.

Ekström and team-mate Mikel Azcona were unbeaten across Rounds 1 and 2 at each of the first two events and have picked up one event victory apiece, while Vernay and his fellow Hyundai Veloster N ETCR driver Augusto Farfus have both had one runner-up spot.

Now the battle for supremacy moves onto the Bellahøj Park temporary circuit as the showpiece series of the Copenhagen Historic Grand Prix – moving the event into new territory as the ultra-innovative series, complete with Starting Gates and the most powerful touring cars ever created, joins a host of classic racing cars to show the advances in technology and point towards motorsport’s cleaner future.

Copenhagen was the scene of the official launch of the 2021 season last October as Farfus drove his Hyundai racer through the city’s streets and finished his run inside the Energy Station, where he announced Hyundai’s participation in the series.

Copenhagen aims to become the world’s first net-carbon-neutral capital city by 2025 and currently has more electrified vehicles per head than almost any other city in the world. Denmark, as a whole, has targeted having 775,000 all-electric vehicles on the road by 2030.

One new driver joins the series in Denmark as Philipp Eng – winner of both the Spa and Daytona 24 Hours and a former Porsche Supercup Champion – joins Romeo Ferraris-M1RA in place of Stefano Coletti. Eng is the first Austrian to compete in PURE ETCR.

His arrival is sure to create further interest in the Italian team, who achieved their best overall result in Spain with Rodrigo Baptista third overall and Luca Filippi in contention to become King of the Weekend until a technical issue prevented him taking his place on the front row of DHL SuperFinal B.

The Giulia ETCRs will carry a special livery in tribute to the late Aldo Cerruti, an instrumental part of the team’s step into electric racing.

‘Ciao Baronio’ messages will be displayed on both cars, which will carry a ‘black eye’ to replicate the livery he carried on his way to winning the 2009 Italian GT title with the team.

With 11 drivers having already scored a Battle win across the opening two events, every indicator points towards Copenhagen being just as unmissable.