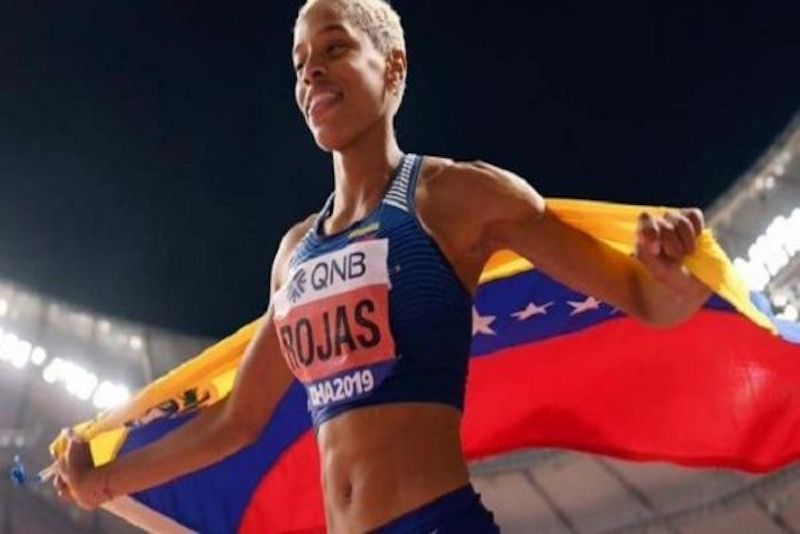 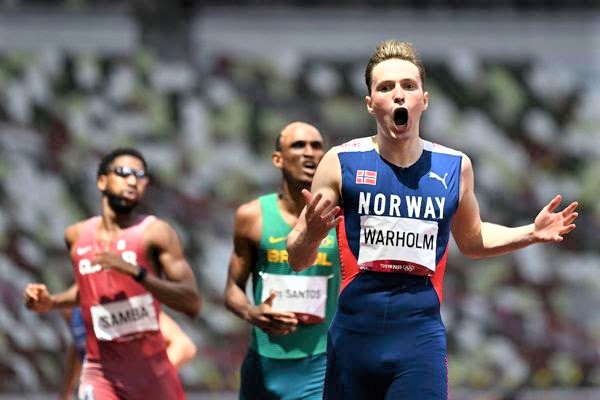 The world records set by Yulimar Rojas, Karsten Warholm and Sydney McLaughlin to win their Olympic gold medals in Tokyo have been ratified.

History was made in the women’s triple jump, men’s 400m hurdles and women’s 400m hurdles over the course of four days in Japan’s capital city as Venezuela’s Rojas, Norway’s Warholm and the USA’s McLaughlin each took their events to another level.

The two-time world champion had opened her campaign with an Olympic triple jump record of 15.41m and by the time she lined up for her final effort, Rojas’ victory was guaranteed. With her last attempt, she sailed even further to add 17 centimetres to the previous world record that had been set by Ukraine’s Inessa Kravets on 10 August 1995 at the World Championships in Gothenburg.

“I am lost for words; I can’t describe this feeling and this moment,” Rojas said. “Gold medal winner, with an Olympic record, and a world record … Wow. It is a fantastic night.”

Two days later it was Warholm’s turn as he smashed the 400m hurdles world record in 45.94 to win one of the most highly anticipated showdowns of the Tokyo Olympic Games.

Leading the highest quality men’s 400m hurdles race in history, the 25-year-old took gold ahead of the USA’s Rai Benjamin, whose 46.17 for silver also beat the previous world record of 46.70 which had been set by Warholm in Oslo on 1 July. Brazil’s Alison dos Santos took bronze in 46.72, a time inside the world record that had belonged to Kevin Young from 1992 until that day in Norway at the start of July.

“It’s so crazy,” Warholm said. “This is by far the biggest moment of my life.

“I was so focused on getting that last medal in my collection and now it’s all complete,” the two-time world champion added. “I need to set myself new goals, I don’t think I’m done yet.” 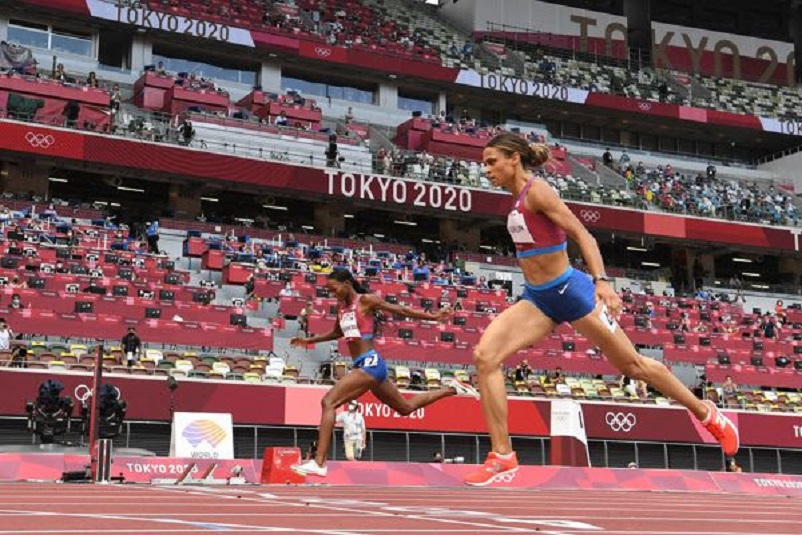 The following day McLaughlin also improved her own world 400m hurdles record, storming to gold in 51.46 as her US teammate Dalilah Muhammad finished second in 51.58, also well inside McLaughlin’s previous world record of 51.90 set at the US Olympic Trials in Eugene on 27 June. Femke Bol of the Netherlands was third in 52.03, a mark faster than the world record Muhammad had held until McLaughlin broke it earlier in the season.

McLaughlin’s 51.46 to lead the deepest women’s 400m hurdles race in global championships history is a time which, up until 1970, would have bettered the world record in the 400m flat.

“I saw Dalilah ahead of me with one (hurdle) to go,” McLaughlin said. “I just thought: ‘Run your race’. The race doesn’t really start until hurdle seven. I just wanted to go out there and give it everything I had.”