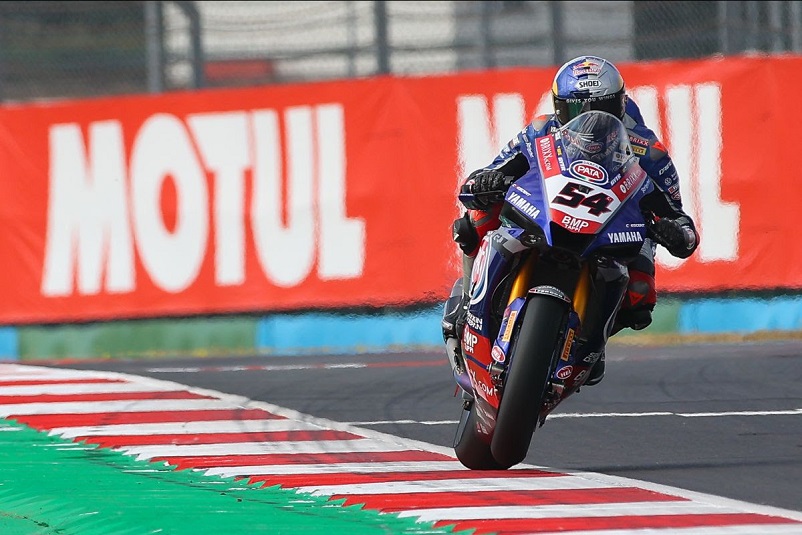 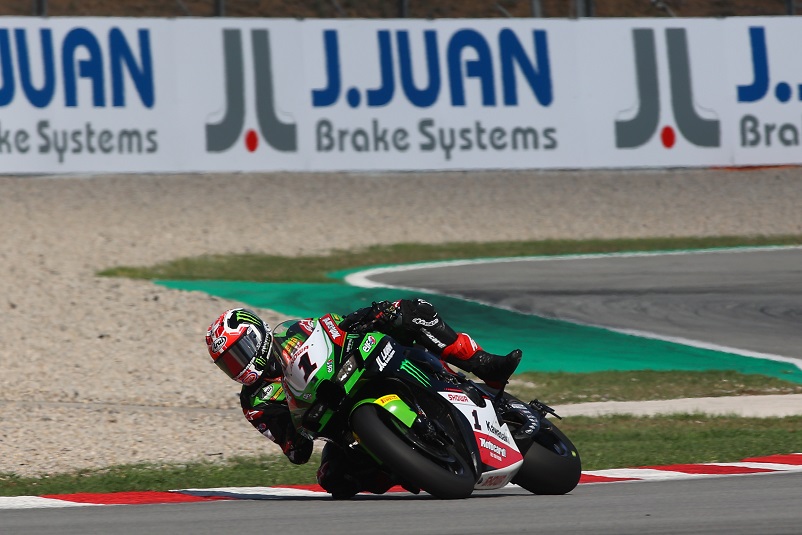 The 2021 MOTUL FIM Superbike World Championship fired into life for the Pirelli Indonesia Round at the Pertamina Mandalika International Street Circuit, with the WorldSBK Finale lighting up from the start.

After day one at the all-new track, it was Toprak Razgatlioglu (Pata Yamaha with Brixx WorldSBK) who set the benchmark in both FP1 and FP2, the Turk looking to build on a successful Friday to clinch the Championship and defeat Jonathan Rea (Kawasaki Racing Team WorldSBK).

Both riders are in the fight for the title, and it could be the battle we’ve been hoping for.

Razgatlioglu got down to a strong pace straight away, despite being a little bit late to his pit box at the start of the FP2 session. However, he was unflappable and unstoppable, taking to the circuit and going quicker than his morning time, before concluding the day on top with a 1’34.230.

On fine form at a brand-new track, Razgatlioglu stole a march and is the firm favourite going into the remainder of the weekend, just under two tenths clear having sported a 1.5s advantage in the morning.

On the other side of the garage and aiming to end his rookie season well, Andrea Locatelli did many laps with Razgatlioglu as he set about learning the circuit and was inside the top three for most of the session before finishing eighth overall.

After losing more than 20 minutes in the pits in FP1 during the morning, Jonathan Rea was out to make amends in FP2 and the afternoon session. The Ulsterman, fighting for a seventh successive title but 30 points down on Championship leader Razgatlioglu in the standings, had a much stronger FP2 session and led sporadically in the opening stages.

However, he was demoted soon after but remained a solid feature inside the top three, chipping away in each sector and making incremental improvements to finish second overall.

Back in action and returning from injury, teammate Alex Lowes finished the day in seventh despite an early fall at Turn 2 and hopes to help his teammate out throughout the weekend.