Home 2020 Red Bull gear up for the restart 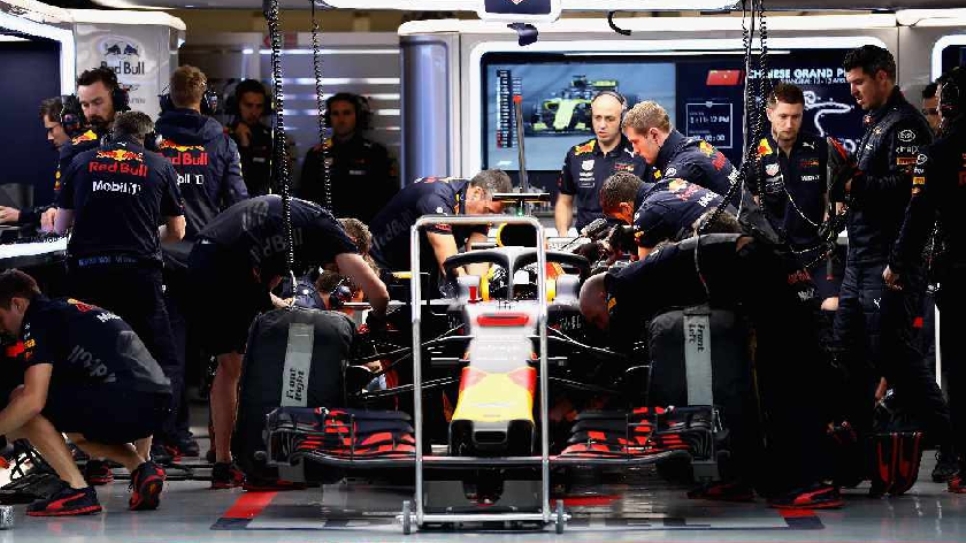 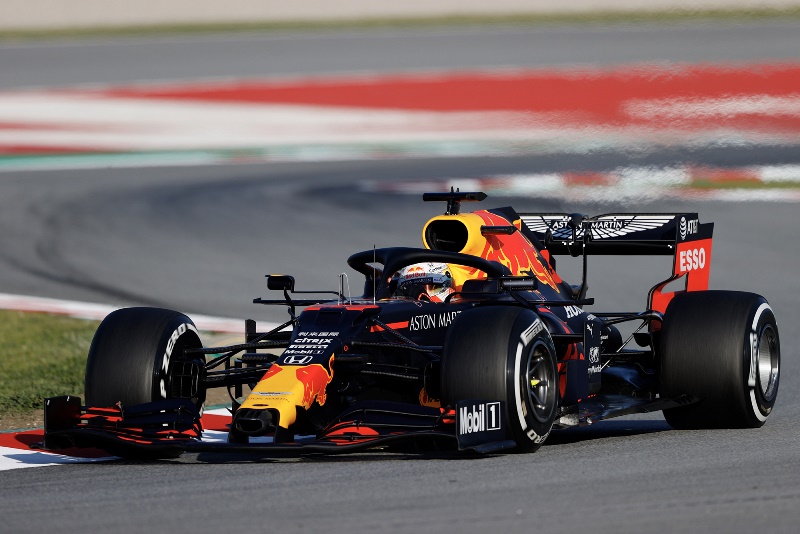 On Monday, for the first time in two months, our Milton Keynes factory re-opened its doors for F1 work as we begin preparations for the 2020 Formula One Championship.
While the F1 shutdown meant we couldn’t engage in F1 related activity, the factory has not been entirely silent as we turned our engineering skill at Red Bull Advanced Technologies towards a race of a different kind – the race to support the NHS in the fight against COVID-19.
As part of the Project Pitlane collaboration between the seven UK-based F1 teams, our designers and engineers, alongside colleagues at Renault, led the charge to build a new ventilator. The brainchild of Dr Alastair Darwood, a member of the NHS England Clinical Entrepreneur Programme, and Junior Doctor, the BlueSky ventilator is a simple positive pressure ventilator designed for short-term emergency ventilation in trauma and critical care. The concept was identified by the UK government as useful in the fight against COVID-19 as it was easily scalable and had the potential to be mass-produced with relative ease, compared to the more complex ventilators already used in critical care settings.
If there’s one thing F1 teams excel at, it’s lightning quick development with precision manufacture, and with time a commodity in short supply, our designers and engineers, alongside colleagues at Renault and medical technology leaders Olympus, had a first prototype on the rig for testing.
With the pre-production prototype and ultimate MHRA sign-off just days away, the brakes were put on the BlueSky ventilator production as the NHS better understood the best way to treat patients with COVID-19.
And now with, we hope, the worst of the crisis behind us, that engineering prowess can once more be turned towards what we love and do best – building racing cars but we remain hugely proud of the speed at which this innovative design became reality, work which certainly won’t go to waste as the design has the potential to be used in other emergency care settings.