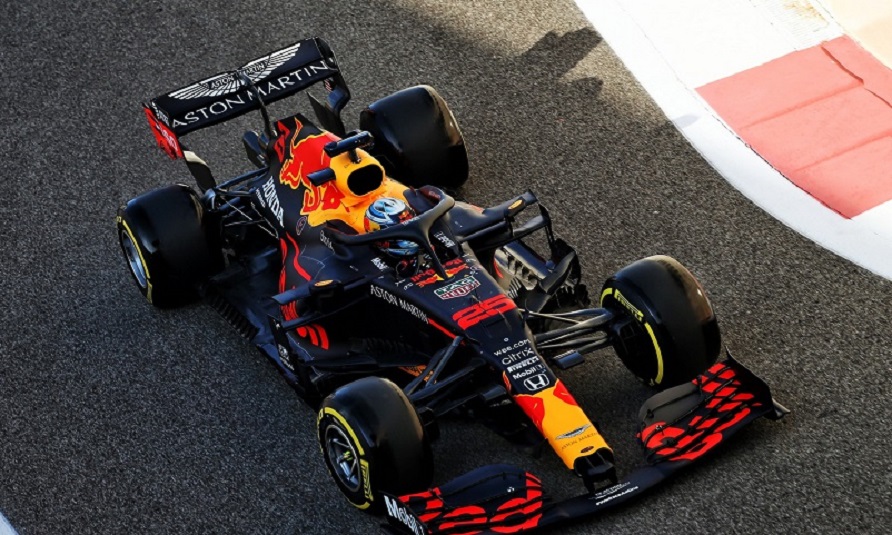 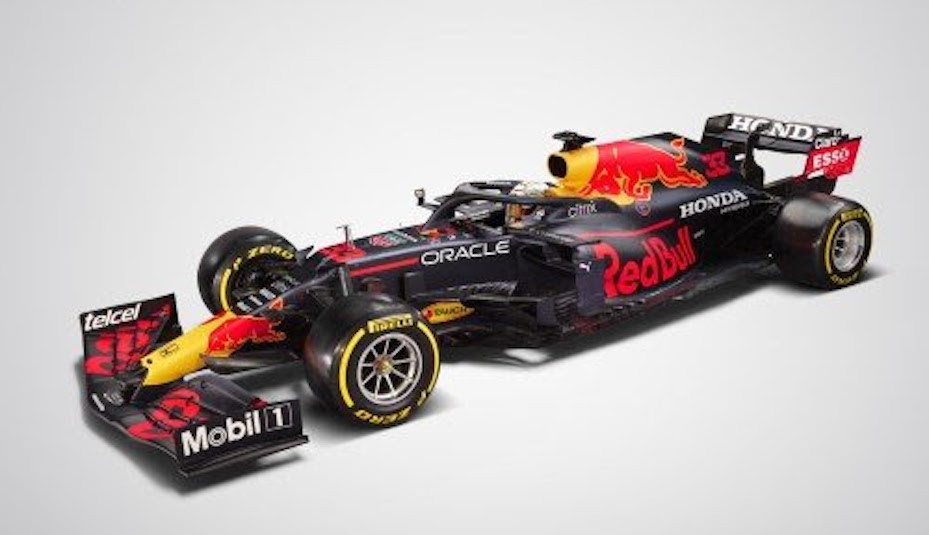 Red Bull Powertrains is delighted to confirm the appointment of Ben Hodgkinson as Technical Director.

As Technical Director, Ben will join Red Bull Powertrains in a key leadership role heading up all technical aspects with a key focus on developing Red Bull’s inaugural power unit, to comply with the new Formula One regulations currently planned for 2025.

In the early stages of his career, Ben spent several years developing race engines for the World Rally Championship and designing turbo charged Le Mans engines before joining Ilmor Racing engines, now known as Mercedes AMG High Performance Powertrains. After two decades with the business, Ben will leave his role as Head of Engineering and bring a wealth of experience and expertise to Red Bull Powertrains once the terms of his current contract with HPP are fulfilled.

The formation of the powertrain division represents Red Bull’s single largest investment in F1 since the establishment of Red Bull Racing in 2005 and provides both Red Bull and Scuderia AlphaTauri with sporting autonomy as well as seamless integration of engine and chassis for the first time.

Based in the state-of-the-art, purpose-built power unit facility which is currently under construction at the heart of the Red Bull Technology Campus in Milton Keynes, Ben will lead the powertrain group with full integration into the chassis team to deliver future power units that enable Red Bull to compete for world championships.

Red Bull Racing Team Principal and CEO, Christian Horner, said: “We are delighted to welcome Ben to Red Bull Powertrains as Technical Director. He comes to this hugely exciting project as a proven race winner and as an innovator capable of leading a like-minded team of highly skilled engineers. When Red Bull announced the creation of Red Bull Powertrains it was also announcing a new phase of the company’s ambition in Formula One – to bring every aspect of car design in-house and to put our destiny in our own hands. The ultimate expression of that is the development of a Red Bull power unit to meet the next generation of Formula One engine regulations. Ben’s appointment signals our long-term intent and we will support him and his team with every available resource required in order to succeed.”

Ben Hodgkinson added: “I’m extremely excited to be joining Red Bull Powertrains as Technical Director. It was not easy to make the decision to leave HPP after almost 20 years but the opportunity to take on such a far-reaching and important project is a great honour. Red Bull is a serious player in Formula One and have been our biggest rival in the hybrid era, so I’m looking forward to seeing what we can achieve together in this new phase of the company’s journey.”