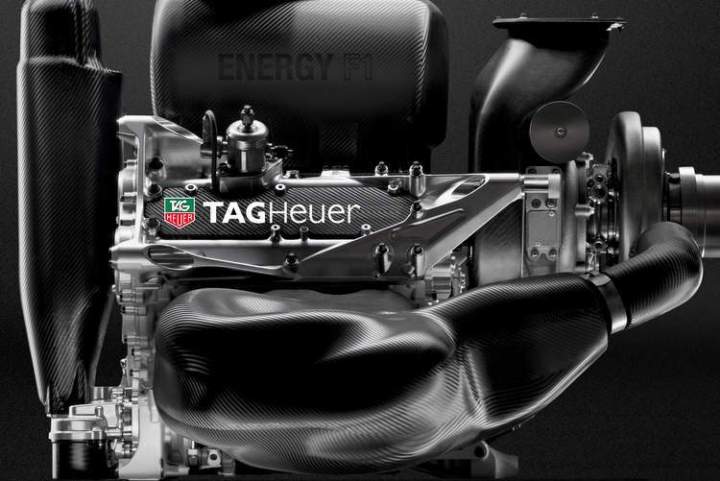 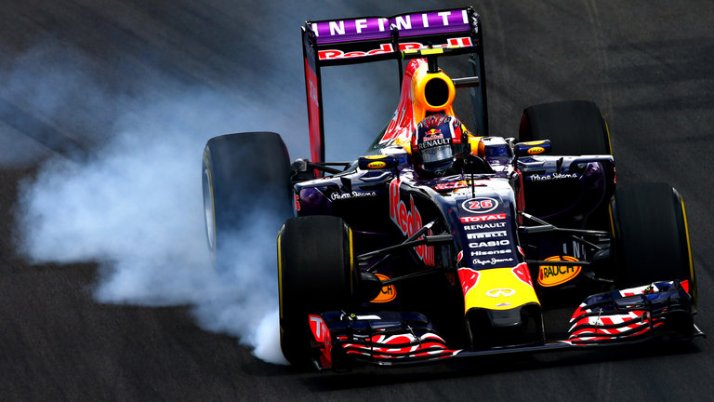 Red Bull Racing is pleased to confirm it will continue its partnership with Renault Sport Racing for the supply of the power unit currently badged as TAG Heuer for the 2017 and 2018 seasons. Scuderia Toro Rosso will also be supplied with the unit for 2017-2018.
Christian Horner, Red Bull Racing Team Principal, said: “We are delighted to extend our partnership which has proved very successful over time. After the reconstruction that Renault has undertaken, clear progress has been made which has made it logical to continue with the TAG Heuer badged engine.”
Over the period both Red Bull Racing and Scuderia Toro Rosso will receive the latest hybrid power unit, and have the opportunity to badge the power units as they wish.
The engine partnership will become one of the longest and most successful chassis-engine partnerships in Formula One. The pair first teamed up in 2007 and has since won four Constructors’ and Drivers’ championships and 51 wins.
Scuderia Toro Rosso and Renault partnered in 2014 and 2015.